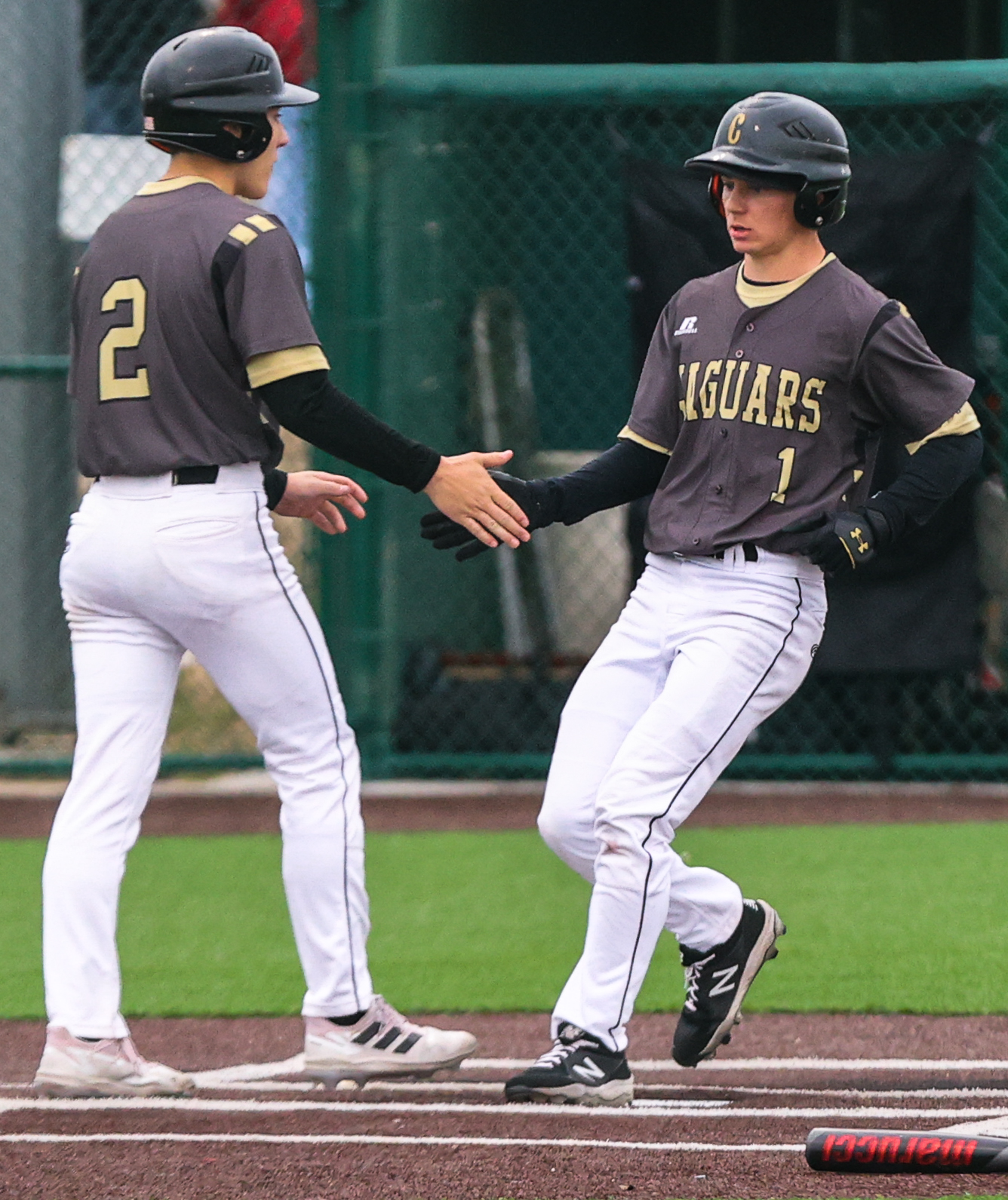 With the 2021-22 spring seasons officially over, all leagues have started publishing their all-league selections which are chosen by coaches in their respective divisions and leagues. You cannot vote for your own players, so the coaches choose the best players they have played against this season.

It’s everything that was sent to the Butler County Times-Gazette or found online. If anything was missed, please let us know so we can correct it.