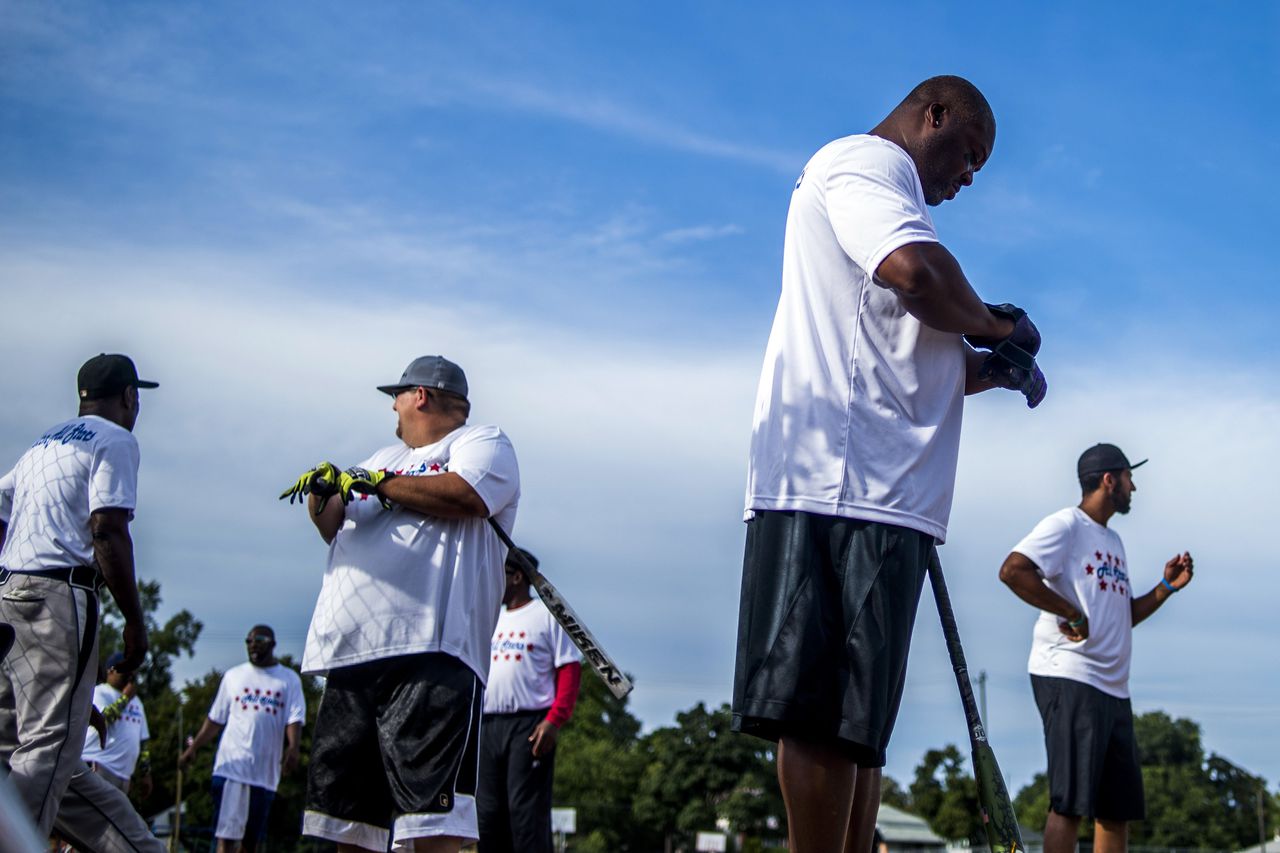 FLINT, MI – An annual softball game between a downtown league and members of the Genesee County Sheriff’s Office is scheduled to take place this weekend.

The fourth annual 2021 Softball All-Star game against the Berston Inner-City Softball League All-Stars and Genesee County Sheriff’s Office All-Stars will be played on Sunday, August 8 at 4 p.m. at the softball at Berston Field House, 3300 N. Saginaw St., in Flint.

Pre-game festivities begin Sunday at 2 p.m. with the Jackson Park Youth Baseball League All-Stars Tee-Ball, followed by the 10-and-under game, according to a press release from the Soft Ball All Star Games.

Berston claimed victory in 2019 over the county sheriff’s office and is looking to bring him home this year.

The annual event will have fun for the whole family, including free hot dogs and ice cream.

â€œI think this is a great event for a community that has seen its fair share of challenges,â€ said Bryant W. Nolden, executive director of Friends of Berston Field House and Genesee County Commissioner.

The softball event drew large crowds from across the county in 2019 and this year’s event is expected to have the same turnout, if not more, according to event organizers.

â€œWe hope these types of activities will help establish better communication between law enforcement and our residents,â€ Nolden added. â€œIt’s a great collaboration. “

This event is sponsored by the Town of Flint, Friends of Berston and Genesee County Sheriff Chris Swanson.