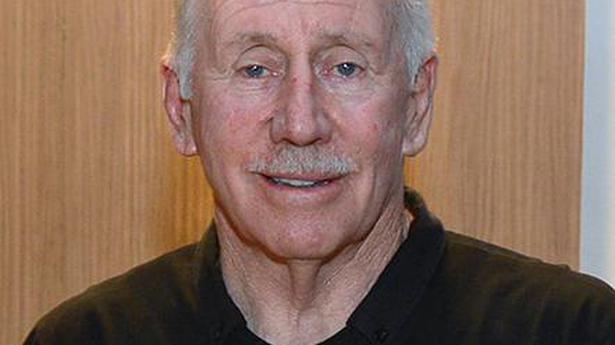 â€œAdministrators need to both strike the right balance between bat and ball and educate fans about the values â€‹â€‹of cricket,â€ Chappell wrote in a column for ESPNcricinfo.

“It’s good when the intermediate deliveries end in the stands, but a bowler should be extremely angry if a blatant miss always clears the ropes.” The former Australian skipper believes that “this problem is not as pronounced on the great Australian terrains”. “… but I don’t know what genius produced the ridiculous mix of better bats and smaller limits. This combination reduces bowlers to virtual bowling machines. It’s a serious blow to good bowlers and must. be rectified immediately, “Chappell wrote.

â€œWhen bowlers are encouraged by regulation to deliberately aim the balls away from the stumps to avoid major scoring opportunities, it degrades the game.

“Cricket needs to be entertained, but it also needs to maintain a strong association with its roots. Administrators should remember this crucial point when planning the future of the game.” The 78-year-old said the game’s shorter format lacks balance.

â€œThere seem to be two very divergent views on T20 cricket. Long-term cricket fans fear the game will become an all-powerful event that favors muscular six-stroke hitters in matches of the all-too-often won genre. by the prosecution team, â€he wrote.

“Then there’s the opinion of the not-so-discerning fan, who isn’t worried about the apparent lack of competition between bat and ball and can’t get enough of the six-hitting mammoth.” “I am of the opinion that fans should be involved in the stick-to-ball fight, enjoy the tactical battles – both as a team and individually – and demand a certain amount of skill in the batter.” Speaking about the balance between sport and entertainment, Chappell said, â€œIn my opinion, the balance in T20 cricket should be around 60:40 between sport and entertainment. At the moment, it’s lopsided and too much in favor of pure entertainment. ”