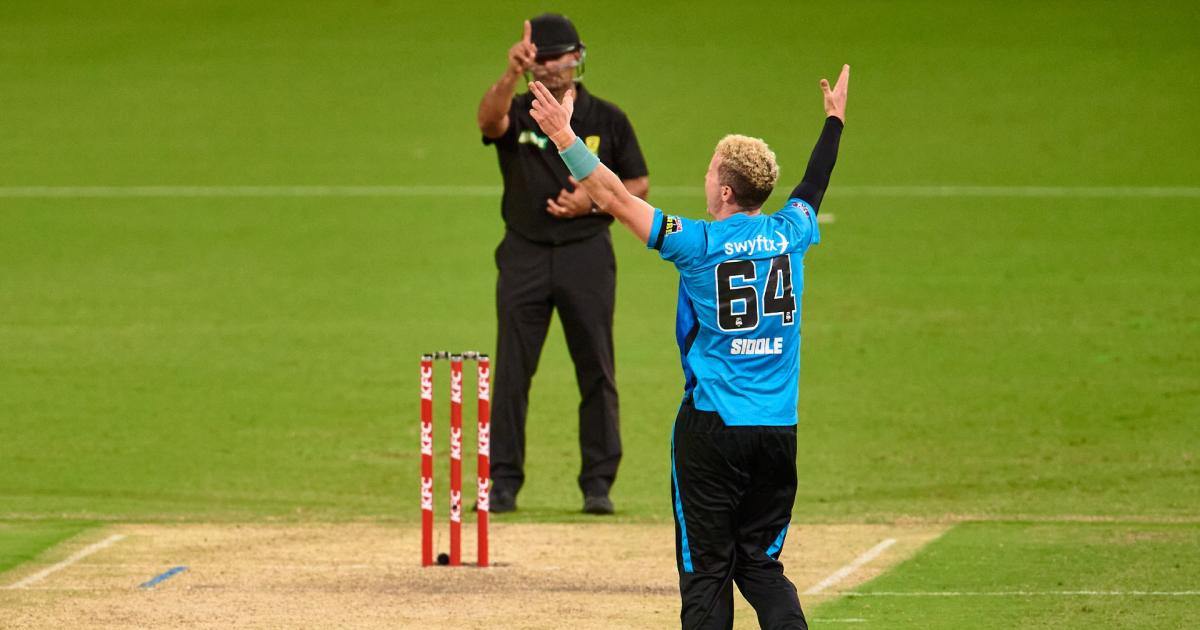 Cricket Australia has confirmed the introduction of the Decision Review System (DRS) to the BBL for the upcoming season, while two recent innovations have been dropped.

Teams in all BBL12 matches will have the opportunity to review referee decisions – they will be given one incorrect review per team, per set.

While DRS will also be available in 24 of the 59 WBBL8 games, depending on how they stream.

Part of the reluctance to introduce DRS into the Big Bash stemmed from fears over the length of matches, but Cricket Australia has, at least for the men’s competition, attempted to remedy this by introducing a time cap for the season at come.

Teams on the field must start the final within 79 minutes (plus allowances) of the start of innings.

If you don’t, the team on the field will be limited to four players outside the circle for the rest of the innings.

It has also been confirmed that the Power Surge – a two-man block between 11-20 overs in which the team in the field is allowed two players outside the circle – has been added to the WBBL.

On the other hand, we saw the last of the Bash Boost and X-Factor point substitutions, dropped after two seasons in the competition.

Big Bash boss Alastair Dobson said it was nice to be able to introduce DRS to competitions.

“Implementing DRS has been a difficult task for BBL, which is the most logistically complex T20 league in the world,” Dobson said.

“That, coupled with the impact of the pandemic on travel and travel, means the technology could not be introduced until this season.

“We retain a clear desire to innovate and move our leagues forward, but we’re also willing to revisit decisions that didn’t achieve the intended positive impact, such as the Bash Boost point and X-Factor substitution. “