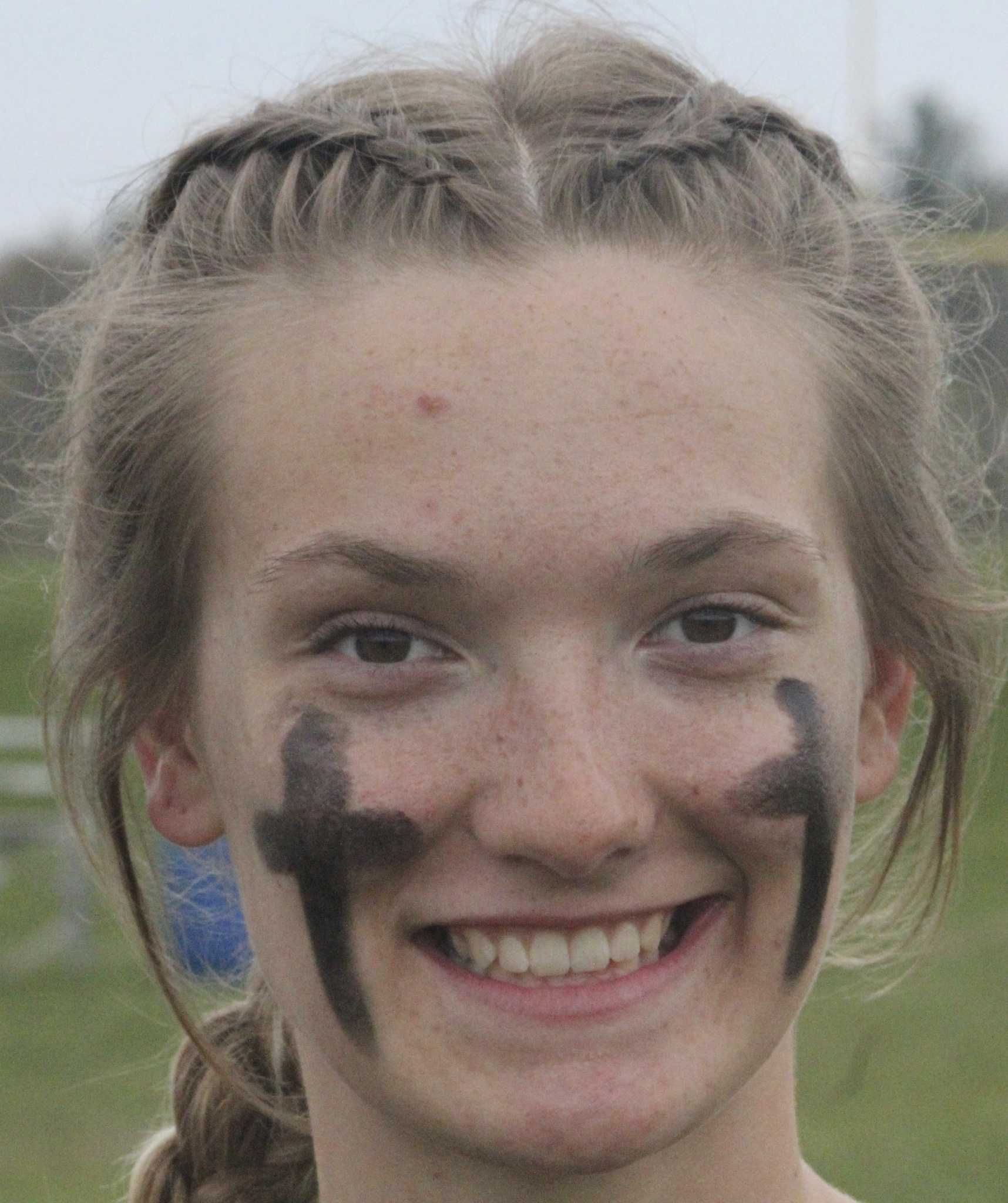 Haist is a sophomore pitcher / infielder. She had a school-record 24 throwing wins, with six losses and 245 strikeouts, a school record, in 167 innings. She had an ERA of 1.802.

“The opponents’ batting average was 0.207,” said Big Rapids coach Dawn Thompson. “She tied the school record with 18K in a game against Whitehall in the regional tournament. She also had a ground average of .928.

“You won’t find a harder worker than Rylie Haist,” said Thompson. “She set the tone for the mound for us throughout the year. It led us to huge wins over Muskegon Oakridge ranked No.2 and Holton ranked No.1 (Division 4). At home plate, she hit with power and got many clutch shots.

“Her stats alone are a testament to her value to our team, but her leadership, work ethic and attitude put her at the top.”

Smith was a Big Rapids sophomore first baseman. She had a batting average of .463 and had 20 doubles, two triples, scored 58 runs and 45 RBIs. She had a percentage based on 0.569. It also had 13 stolen bases.

“Hanna led our team with a .989 ground average while making just two mistakes in 185 chances,” said Thompson. “Hanna is a cunning southpaw who can strike for power or drop trail decay. She achieved a number of big hits throughout the season. Defensively, she is one of the best first basemen I have ever coached. “