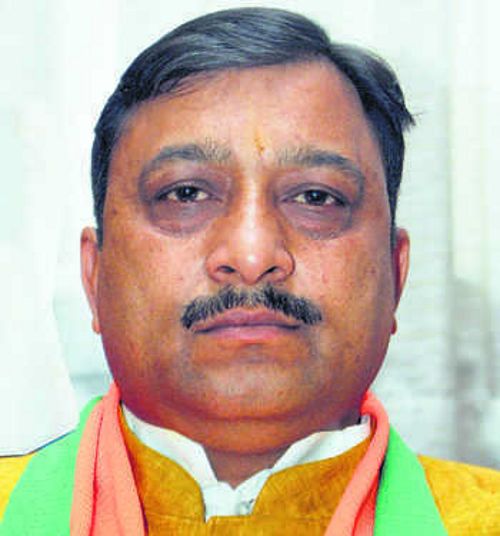 BJP State President Suresh Kashyap today addressed a scheduled caste program from BJP Morcha to Rambagh in Manali. He paid tribute to former MP Ram Swaroop Sharma and said the BJP honored the armed forces by giving the Mandi by-election ticket to Kargil’s war hero Brigadier Khushal Thakur (retired). He added that the morcha had done a commendable job since 2014 and that community members fully supported the party.

Kashyap said the state and central governments have launched various programs for the rehabilitation of Scheduled Castes (SC). He said that the Union government conferred Bharat Ratna on Bhimrao Ambedkar. The state government had ensured equitable development in the 68 constituencies of the Assembly. He called on the masses to support the BJP candidate so that he can firmly raise their issues in parliament.

Education Minister Govind Singh Thakur thanked morcha members for participating in the event despite inclement weather conditions. He said there were 21 percent of SC community voters in the Manali Assembly constituency and they had played a major role in the victory of BJP candidates in the past in elections.

He said the Congressional candidate pointed out that military personnel should not go into politics. “Is the policy intended only for the Rajas and Ranis?” He demanded and condemned the derogatory remarks made by Vikramaditya Singh against Anni MLA Kishori Lal Sagar, who belongs to the SC community.

The minister said various development works have been carried out over the past four years. He urged the morcha members to work at the stand level to ensure the victory of the BJP candidate.