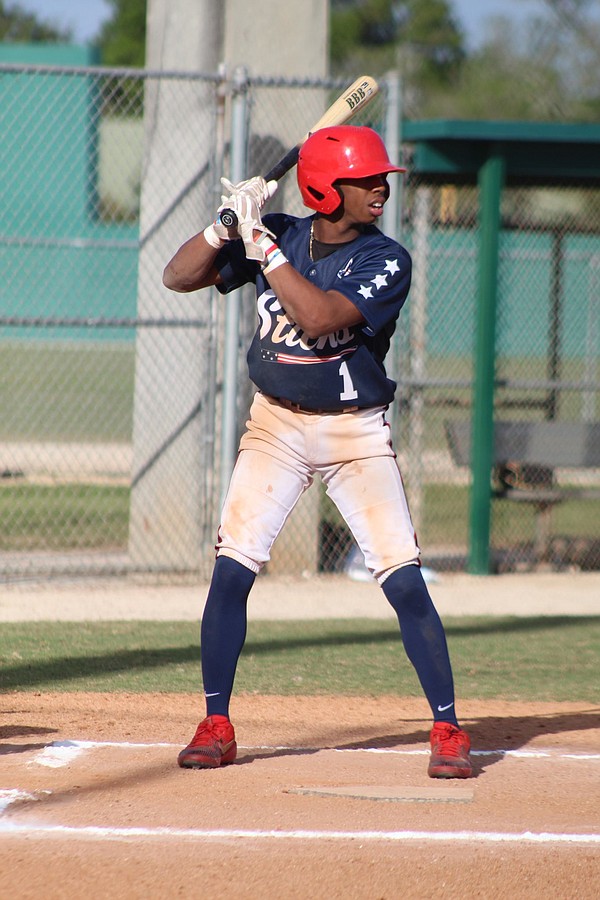 There aren’t many players with the same determination and dedication to baseball as Camden Fairview’s Martavius ​​Thomas.

Right after the Camden Fairview Cardinals football team was knocked out of the second round of the playoffs, Thomas walked off the field and into the batting cages to prepare for the 2022 baseball season.

Thomas has participated in several prospect assessment events with college and professional baseball scouts. This past weekend, Thomas participated in an MLK Prospect Evolution presented in Florida. Thomas showcased his batting, fielding, base running and throwing skills in front of prospects to develop further.

He continues to make his name one of the recognizable names for Arkansas baseball high school prospects with two full seasons remaining in high school. Thomas has already committed to playing college baseball for the University of Arkansas after a terrific 2021 season.

Before Thomas joins the Cardinals as they look to repeat as conference champions, he will have another performance evaluation by professional scouts at the New Balance Future Stars Series to be held at Texas Rangers Academy. He will again be evaluated by professional scouts on his batting, base travel, alignment and throwing.

“About a year ago, if you had asked me (my goals this season), I would have said to open my eyes and get noticed by more scouts than I already have,” said Thomas. “Now it’s all about having fun. I practically made a name for myself and now I just want to have fun before the sport I love becomes a job for me.”

Thomas possesses a great combination of athleticism, power and speed in addition to his well-rounded performance in the hitting and defending game. He has great strength as the ball breaks free with explosive speed. In batting, he has great fluidity of movement, which helps him be consistent at home plate. He is ranked among the top 500 high school players nationwide, according to Perfect Game.

The Camden Fairview Cardinals will begin their 2022 baseball season on the road against the Warren Lumberjacks on March 8. Their first home game is March 11 against the Watson Chapel Wildcats.

Print Headline: CF’s Thomas continues to develop his baseball skills ahead of Season 22