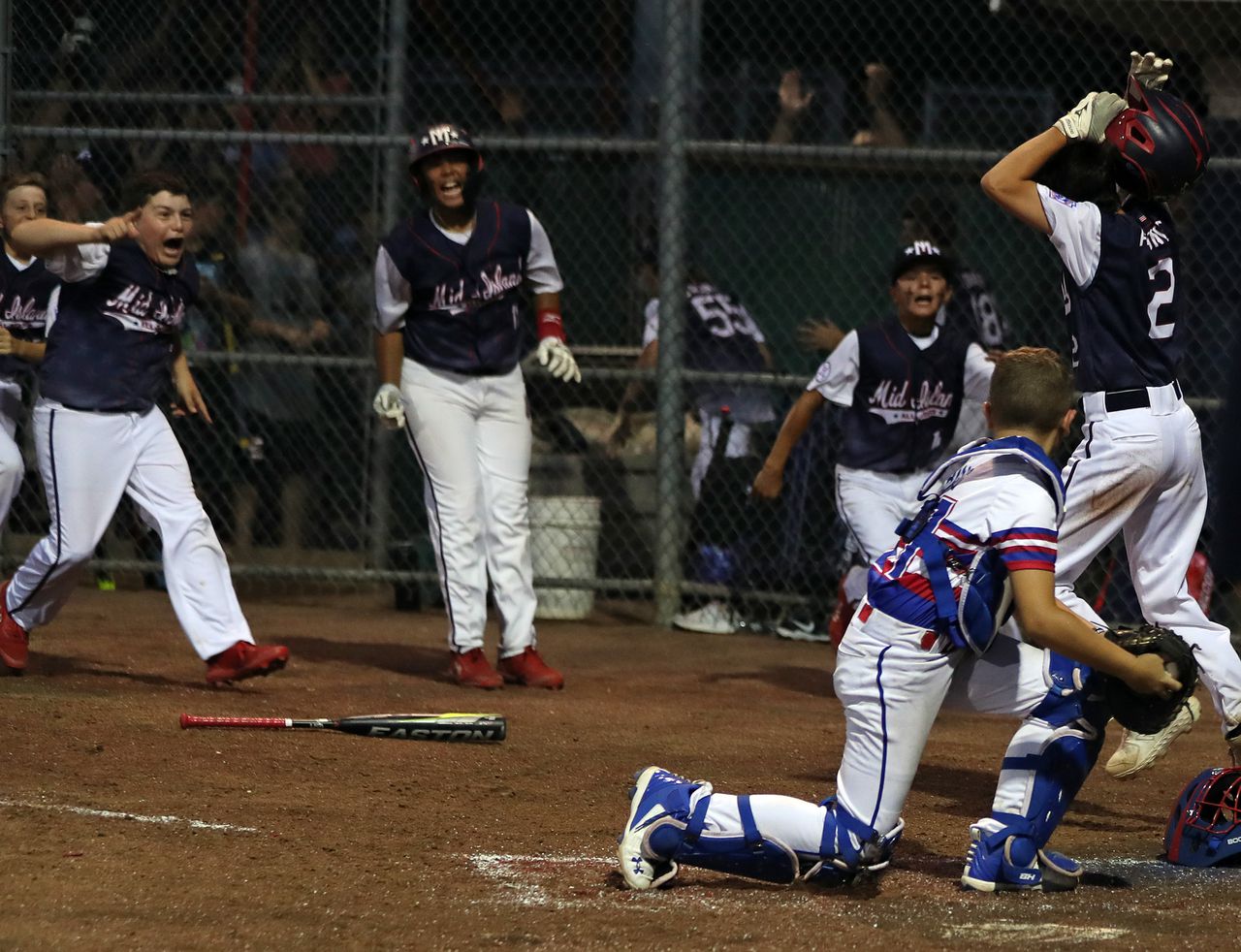 Check out these impactful and fluid photos from the LL All-Star game so far!

The annual Little League All-Star Tour in Staten Island feels like it comes and goes all at once, but the action lives on forever through these photos!

Although the District 24 game is over, the Mid-Island 12U team remains alive in the Section 3 South tournament. The District 24 champions, who are 9-0 in the All-Star game this season, are now one win away from qualifying for the NYS tournament in Rochester.

Check out some of the narrative photos that brought them there, as well as movies from some of the island’s other LL loops. These 16 photos tell the story!

SSLL captures the crown of the 10s