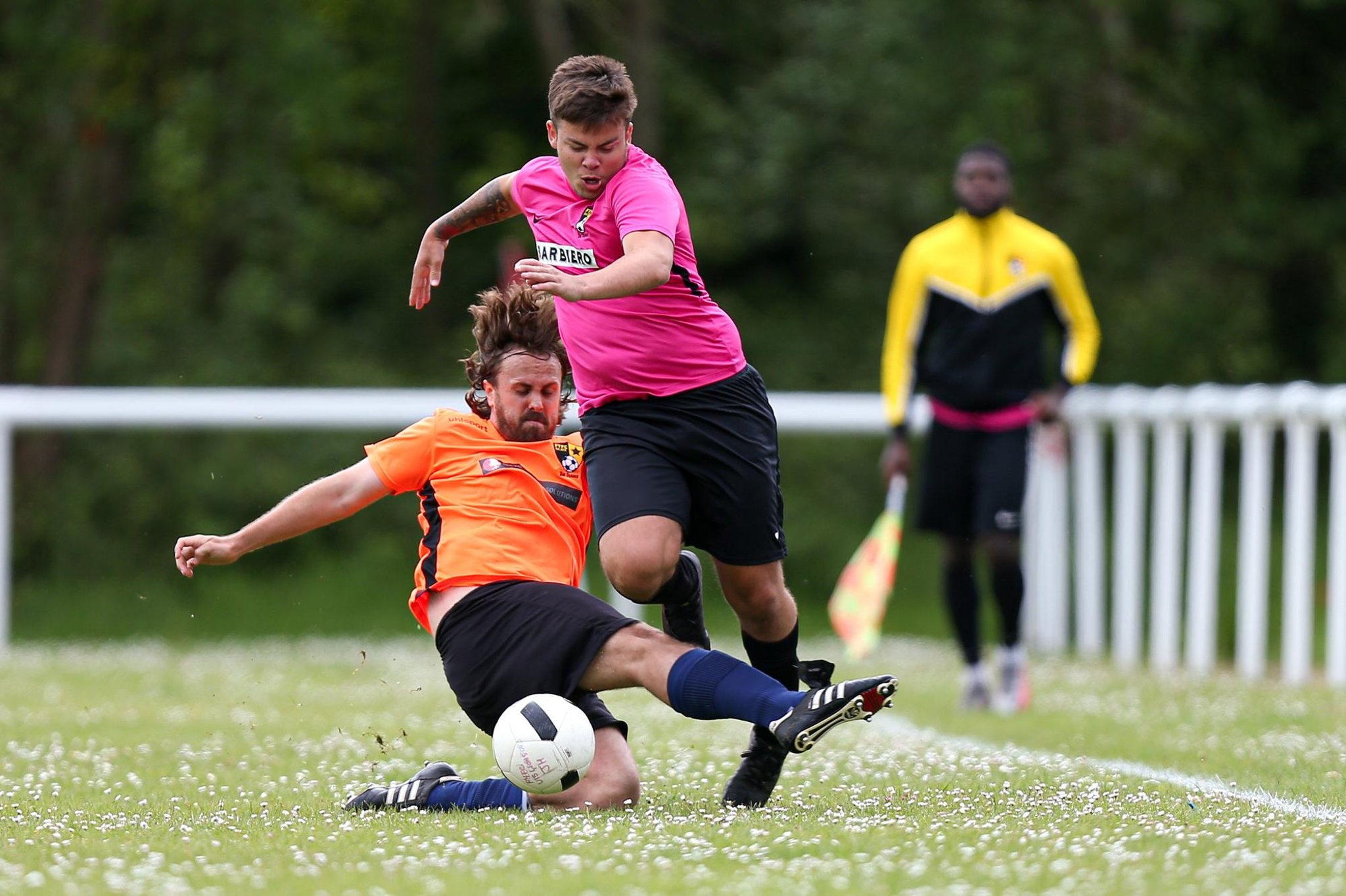 Clubs have received a constitution for the six-division structure and have until June 29 to vote on whether to accept it.

There were 50 clubs competing in the CopSL when football resumed in early April after the lockdown. But there are 72 clubs registered in the constitution for next season.

It seems likely, however, that some of these teams will not play in 2021/22 – Jameson Arms is adamant they have folded and it is believed that AFC Leigh Park, which has also been placed in Division 1 for next season, also stopped.

One of the 22 new teams, Meon, has been provisionally placed in the second tier while new boys Bransbury, Falcon, Mother Shipton, Portchester Royals and Seagull Reserves are in Division 3.

Horndean is unhappy to have been ‘promoted’ from two divisions to Division 3, having finished 14 points behind Division 5 champions AFC Trades – who were raised from three divisions – in 2020/21.