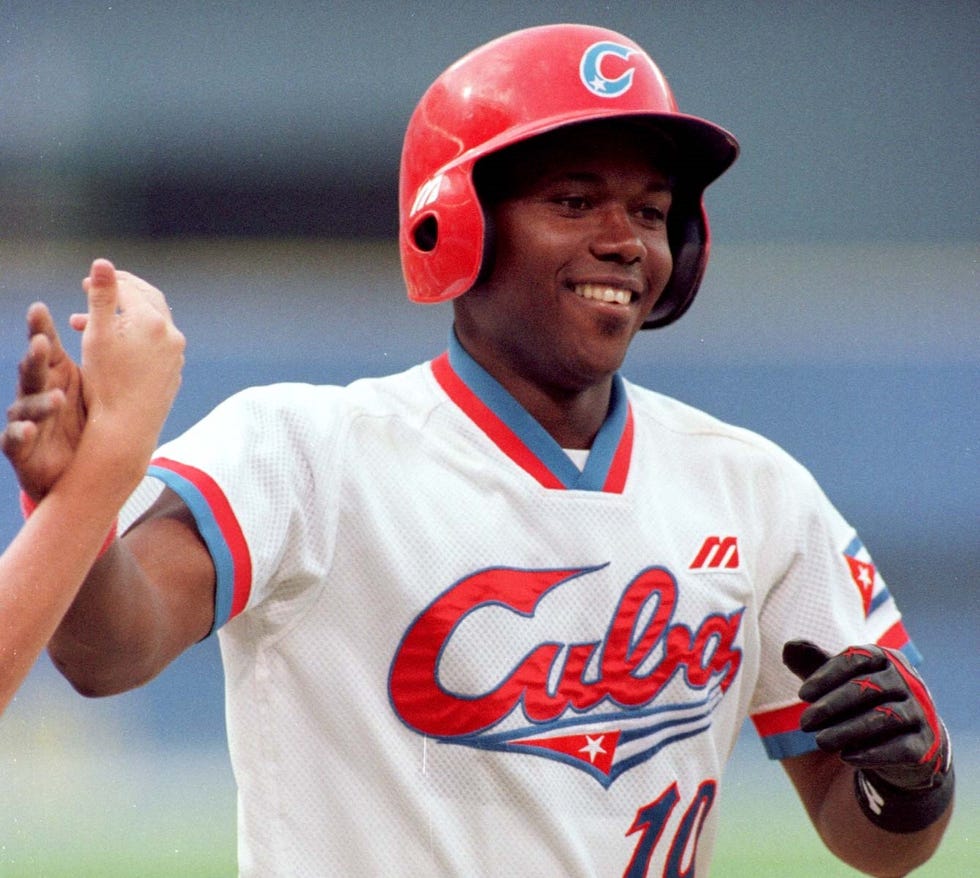 The tradition of professional baseball in Cuba dates back to 1878, two years after the founding of the National League.

But Cuba’s winter league withdrew in 1961 into the continuation of the communist revolution of Fidel Castro, isolating most of the island’s talent for decades until players began to defect in droves in the 1990s.

Thus, to constitute the baseball formation of all time in Cuba, one must consider players from very different eras and circumstances: Cubans in major tournaments, stars of the winter ball, players of the team. Cuban national and defectors.

Here are the players who made the cut:

Cesar Brioso is the author of “Havana Hardball” and “Last Seasons in Havana”.