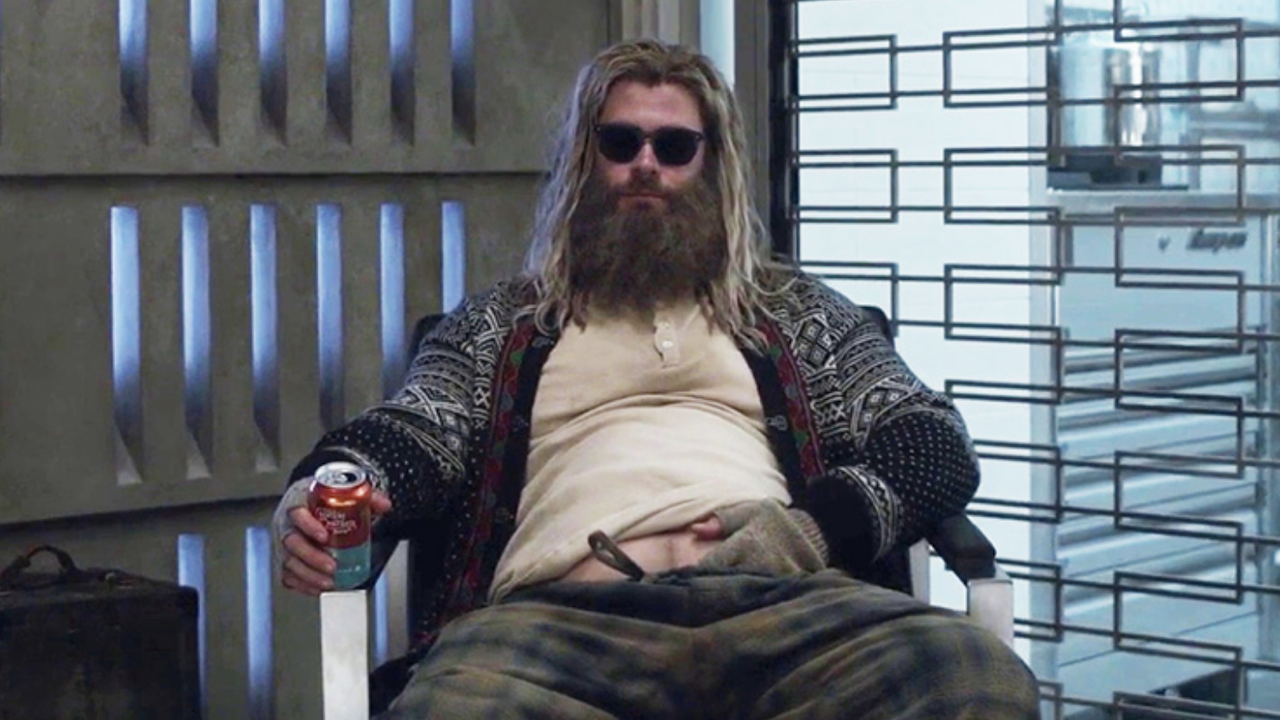 I am looking at newbies going later than pick 300 in the latest ADP NFBC. Here are the previous editions:

The only thing stopping it from being one of the elite weapons in the game is a lack of control.

At this ADP, I think it’s worth taking a chance on him to see if he can cut that walk rate in half. If he is able and keeps everything else, he jumps to the Corbin Burnes/Brandon Woodruff range of talents. Nice upside down choice.

With a decent base, its fantasy value is removed for two reasons.

First, he had an ERA of 5.25 with his ERA estimators in the middle of 3.00. I don’t care about his ERA at all because it’s the least repeatable throwing skill. Hopefully this continues to remove its cost.

The biggest problem for him last season was his health which limited him to 48 IP. In May, he spent more than a month at IL for a shoulder injury. In July, he left IL, made a start and returned to IL with a torn ligament in his knee. He returned in mid-September and made five relief appearances.

I’m all for it at this price and would blast him if he went to spring training and had no limits.

There’s nothing left of the majestic Thor and while he doesn’t stare at it, his production is closer to Fat Thor.

His average fastball speed dropped from a high of 98.3 mph to just 93.8 mph last season. Its K%-BB% is down to 11%, comparable to Adam Wainwright, Jordan Lylesand Cal Quantrill. He didn’t just throw a few innings to get to this sad state, but he actually threw 134 IPs with 24 starts. He’s just a shell of himself.

And digging deep, every metric points down. His K%-BB% went from 12% to 10% from the first to the second half. His speed continued to drop: I would draft Jordan Lyles before Syndergaard and Lyles gets drafted 200 picks later.

He was able to continue focusing only on his best shots, which meant less fastballs and more curves and changes.

Guess who’s back? The Academy announces the return of a range of cymbals for 2023