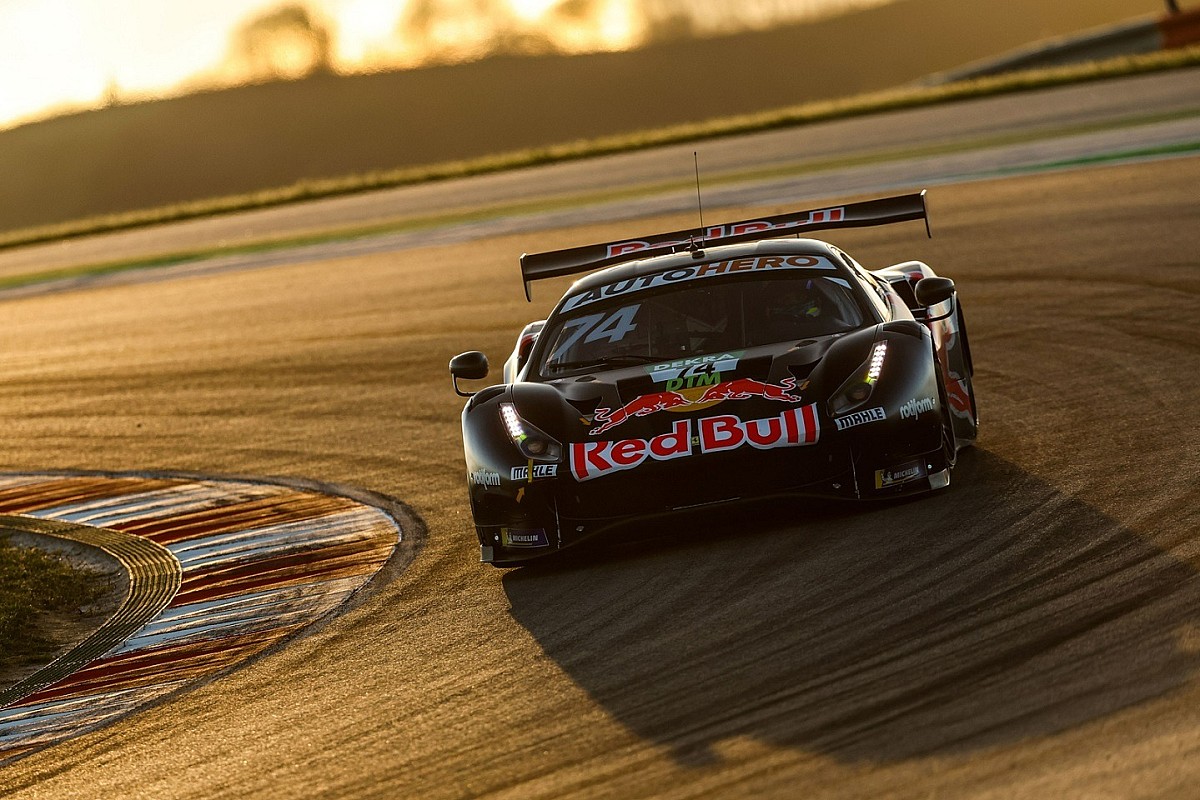 Tosa, Rivazza, Tamburello… names that make the hearts of motorsport fans beat faster. For the third race weekend of the 2022 season, the DTM will make its first guest appearance in its long history at the famous Autodromo Enzo e Dino Ferrari in Imola. And, as it should be for the premiere, the DTM will have a record number of starters: 30 cars, six different brands, drivers from 15 nations. On the Emilia-Romagna Grand Prix circuit, two legendary sports car brands, Ferrari and Lamborghini, have their home match in the DTM. The “Motor Valley”, where Ferrari has its headquarters in Maranello and Lamborghini in Sant’Agata Bolognese, is only a good hour from Imola.

Ferrari, which celebrates its 75th anniversary as a sports car manufacturer this year, is once again represented in the DTM by the Red Bull AlphaTauri AF Corse team. Brazilian Felipe Fraga and New Zealander Nick Cassidy will be on the grid as drivers. Lamborghini participates in the DTM with a total of six cars: the Austrian team Grasser Racing Team enters the Huracán for its first year in the series for the two Italians Mirko Bortolotti and Alessio Deledda, the Swiss Rolf Ineichen and the Austrian Clemens Schmid, while The T3 Motorsport team is joined by British Esmee Hawkey and Danish Nicki Thiim, son of DTM champion Kurt Thiim.

Gottfried Grasser, GRT Team Boss: “Next to the Red Bull Ring, Imola, Lamborghini’s home race, is where our hearts beat the highest. We are delighted to participate in the DTM on this legendary circuit. We will welcome many friends and partners of Automobili Lamborghini. The headquarters of Sant’Agata Bolognese is only an hour’s drive away. Our goal, of course, is to be ahead of the pack in races. We will have to wait and see how well we succeed. We had not had the opportunity to test at Imola before. We can take advantage of past experience, but for a successful weekend we need to make the most of the practice sessions to find the right basis. It will be very exciting and we are excited for the Italian DTM week.”

Bortolotti in particular, already on the podium in a DTM appearance last year, is performing well in his first full season in the series. At the season opener in Portimão, he secured the first DTM pole position for the Lamborghini brand and achieved two podium finishes. At the Lausitzring he finished sixth in both races and comes to Imola for the home race in second place in the standings behind two-time Lausitzring winner Sheldon van der Linde (RSA, Schubert Motorsport, BMW).

Felipe Fraga also made a strong DTM debut in the Ferrari Red Bull with second place and the extra point for Autohero’s fastest lap in Sunday’s race at Portimão. In Lausitz, however, the Brazilian had a weekend to forget: on Saturday he retired early, and on Sunday he was unable to start the race after his car caught fire during qualifying. But he has already proven that he can drive at the front of the pack. Of course, the AF Corse team has a lot planned for the home race.

But nothing is given for free in the DTM, so one can also be curious about the other teams with Audi, BMW, Mercedes-AMG and Porsche. Many have already tested at Imola and naturally want to do particularly well in Ferrari and Lamborghini territory. The first two race weekends have already shown that it’s tight between the different brands. In Portimão, where Lucas Auer (AUT, Team WINWARD, Mercedes-AMG) and Nico Müller (SUI, Team Rosberg, Audi) took the wins, and at the Lausitzring, where Sheldon van der Linde dominated with two Schubert-BMW wins , drivers from five of the six DTM brands have already scored podium finishes. This will continue in Imola.

Timo Glock, who effectively retired from the DTM at the end of last season but is now making a guest appearance in Team Ceccato’s BMW M4, will also be there. His team leader is none other than Roberto Ravaglia, 1989 DTM champion with BMW. So there are plenty of reasons to look forward to the third DTM 2022 race weekend. Either live on location in Italy (tickets at tickets.dtm.com and 01806 991166), on ProSieben (streaming starts on Saturday and Sunday at 1 p.m.) or stream on grid.dtm.com. It pays to be there!