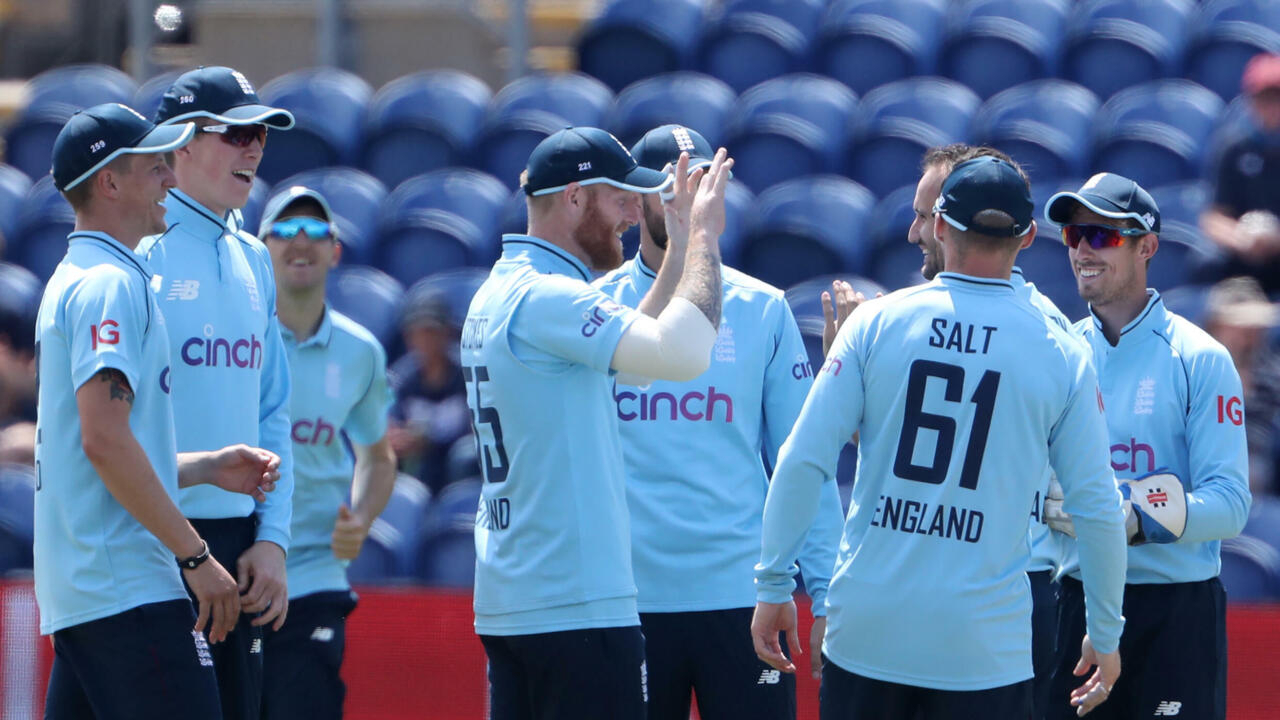 Englishman Gregory grateful for knowledge of PSL against Pakistan

Lewis Gregory is relishing the chance to use his ‘inside knowledge’ of Pakistani cricket after receiving a shock summons from England for the current one-day international series.

A Covid outbreak in the English camp has forced the team initially selected for the three-game competition to self-isolate, with head coach Chris Silverwood set to throw a brand new 18-man party just days before the first Thursday ODI in Cardiff.

Yet despite the upheaval, England, world champions at 50, still beat Pakistan by nine wickets, with just 67.1 of the required 100 scheduled overs of the match.

Somerset all-rounder Gregory, one of five England XI making his ODI debut, played his part with a stingy 1-11 run in four assists after receiving the new ball that saw him dismiss the dangerous Mohammad Rizwan.

But the surprise of his return to international service was mitigated by the fact that Gregory faced familiar opponents, having played for Islamabad United in this year’s Pakistan Super League T20 tournament.

“Knowing who you play against and their strengths and weaknesses helps, having that experience in PSL was amazing,” Gregory told reporters on Friday.

“They have fantastic cricketers in Pakistan. Being able to play against them before and know who you are against gives you a little boost. I hope we can put that into practice.”

England, under new Ben Stokes, may have put on a new squad, but their players have had the advantage of being game-savvy playing in the domestic T20 Blast.

Pakistan, on the other hand, were limited to an intra-squad training match following the quarantine following arriving in England, with a second such match thwarted by rain at Derby.

But Gregory said it was wrong to assume that England, who were leading at Sophia Gardens from the time Saqib Mahmood took a wicket with the first ball of the match, won because Pakistan were under- made.

“This is obviously not the best preparation,” he agreed. “But they (Pakistan) obviously played cricket, they came out of a delayed PSL – I don’t think they came out a few months chilling (chilling out) at home.

“It’s not easy in my 40s, I’ve been there, I did that, it’s not a good thing to go through but we played really well.”

The series continues at Lord’s this weekend and the 29-year-old, who has also represented England in eight T20s, added: “These are different conditions than they are used to but I expect which they come back and bounce back quickly and put us under pressure on Saturday. “

It remains uncertain whether England’s substitutes will be selected for the next T20 series against Pakistan, but Gregory is determined to make the most of his chance.

Saturday’s match at cricket’s home is expected to take place in front of a large crowd – England’s premier cricket has emerged since the pandemic.

“Every time you play Lord’s is amazing and doing it in front of a full house will be special,” said Gregory.

“It’s been a long time playing in front of anyone so it’s going to be amazing. I can’t wait to be here and see how special it really is.”

Pakistan choose to line up first after winning second ODI