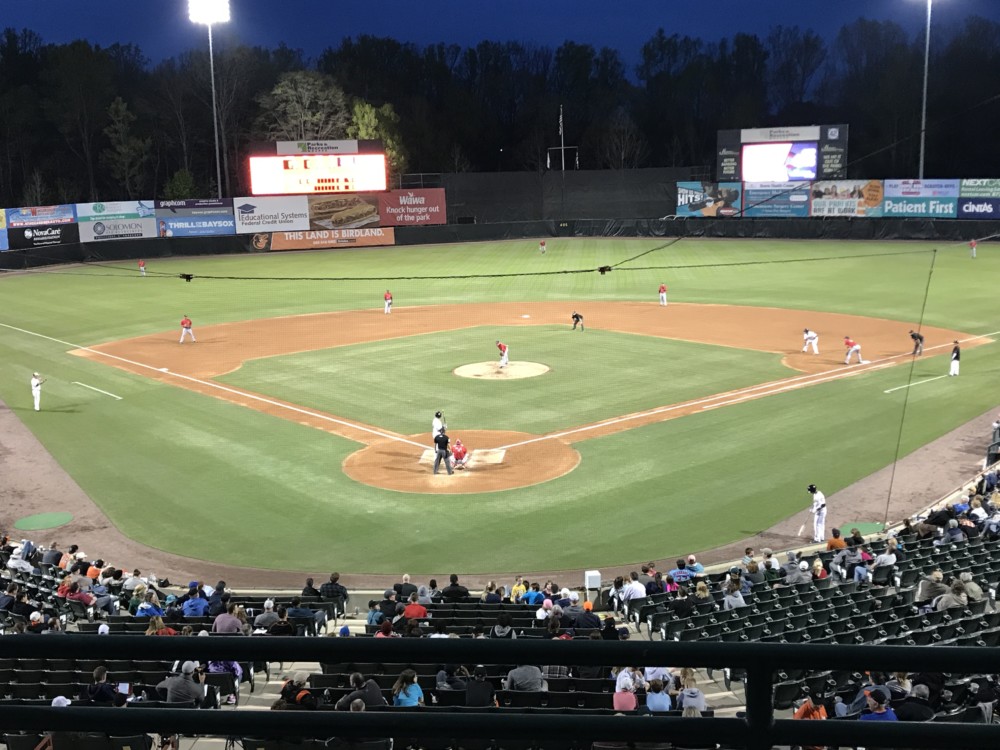 After Kerry Carpenter’s circuit for Erie at the head of the first, the Baysox rallied. Terrin Vavra walked and went second on an opposite field single from Patrick Dorrian. Wild terrain brought the finalists up a sack and Kyle Stowers tied the game with a fly sack to tie the score at 1 each.

Erie would then take over as Baysox did not register another hit until the sixth inning. In this context, down 5-1, a rally to two brought the Baysox back into the game. Andrew Daschback hit a single and went to third on a Zach Watson brace near the line in left field. That set the table for Johnny Rizer, who after seeing a host of sliders, slapped an RBI single down center to bring the Baysox down to 5-3.

But that would be as close as the Baysox would get. In the ninth inning, led 6-3, the Baysox managed to tie the point home but could not concede.

Terrin Vavra walked three times in the contest. Patrick Dorrian had a multi-shot game in the loss. Kyle Brnovich struck out seven on catches in four innings. Morgan McSweeney worked a 1-2-3 inning on his home debut.

The Baysox will look to return to the winning track with Grayson Rodriguez on the hill on Saturday night. The first pitch is scheduled for 6:35 p.m. from Prince George Stadium.

Wondering where are the comments? We encourage you to use the share buttons below and start the conversation for yourself!