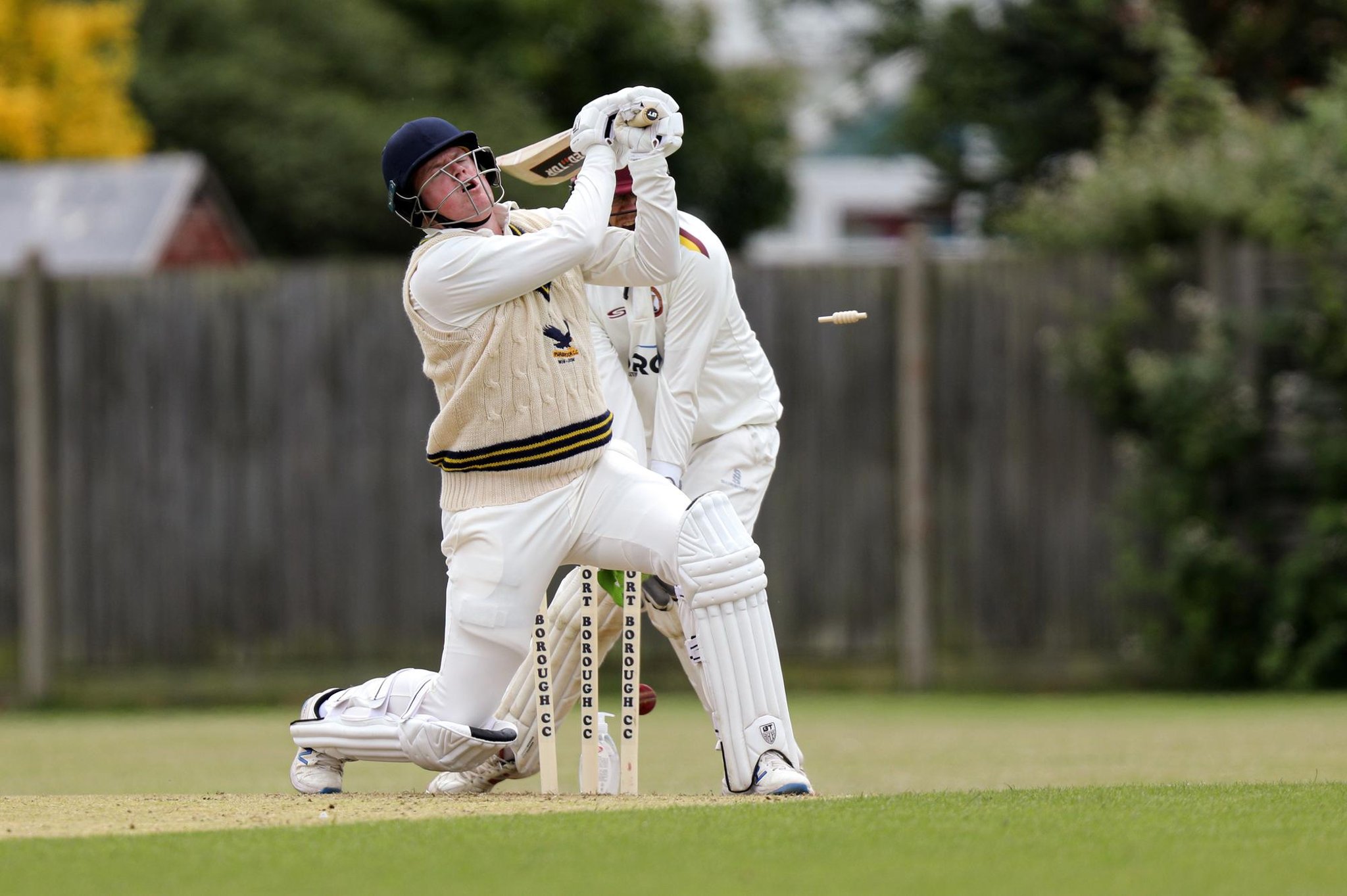 The Division 3 cave dwellers suffered a fifth straight loss when they were knocked out for 92 en route to a seven-wicket loss to noble Gosport Borough.

The opener Clark Harding (27) and Brad Mengham (10) were Purbrook’s only double-digit batsmen as they lost seven wickets for 18 points after reaching 74-3.

The team had already been eliminated for 71 (against Basingstoke & North Hants) and 76 (against Waterlooville).

With Purbrook embroiled in a battle to avoid relegation to the Hampshire League, Borough is aiming for a second successive promotion to the third level of the SPL.

Ollie Creal (31) and Jacob Harris (21 not eliminated) led them to a fourth win in five matches.

Gosport only needed 15.3 overs to reach their winning goal and they are now second in the table behind 100 percent Hambledon.