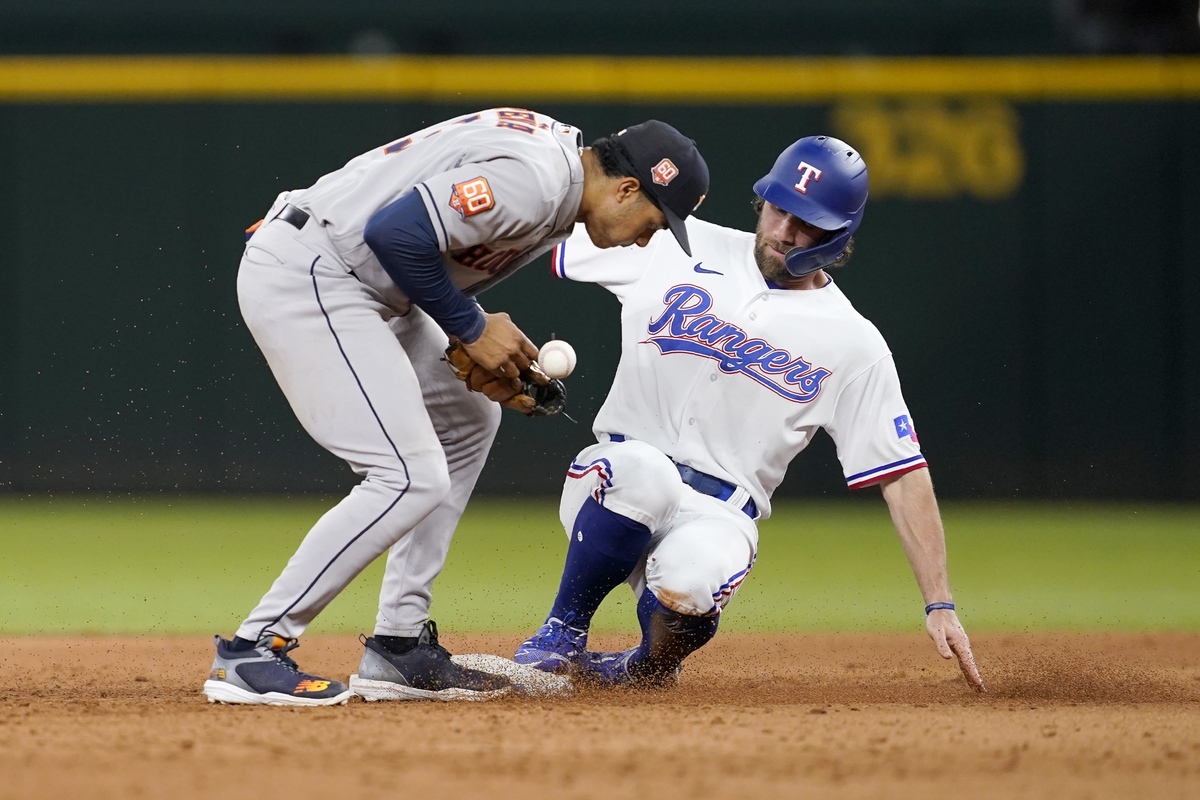 Former University of Maine player and current Houston Astros shortstop Jeremy Pena, considered the American League’s Rookie of the Year nominee, was placed on the 10-day injured list on Wednesday after suffering a thumb injury while diving for a ball in Monday’s game against the Texas Rangers.

An MRI revealed no significant damage, but it will be at least a week before he swings a bat, according to the Houston Chronicle.

He replaced All-Star shortstop Carlos Correa, who signed a free agent contract with the Minnesota Twins in the offseason.

Pena is currently third on the team in hits with 53 and batting average and fourth in home runs, RBIs and runs scored (27).

He’s tied for second on the team in stolen bases with six and he’s yet to be caught.

Pena has played in 54 games and has 13 multi-hit games, including four with three hits.

The Astros’ 2018 third-round draft pick is tied for first in strikeouts with 48.

He has eight doubles and a triple and made 10 errors on 213 chances for a .953 field percentage.

The Providence native and former second-team All-America East shortstop hit .305 during his three-year career at UMaine with 12 home runs, 32 doubles, 10 triples and 75 RBIs.

He is the son of former Major League second baseman Geronimo Pena.

More articles from the BDN