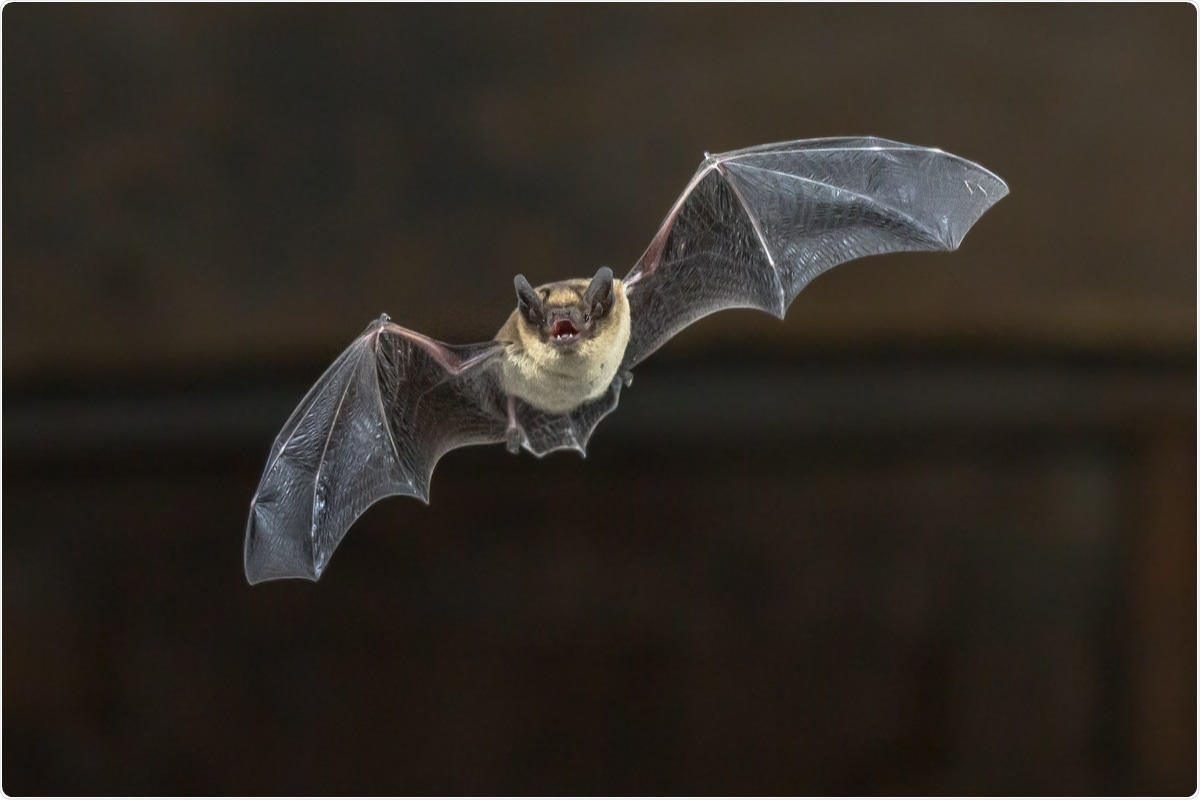 SARS-CoV-2 belongs to the Severe Acute Respiratory Syndrome (SrC) coronavirus species of the Sarbecovirus subgenus. Compared to other mammalian sarbecoviruses and coronaviruses (CoV), SARS-CoV-2 is highly transmissible due to a functional polybasic FCS between the S1 and S2 subunits of its spike glycoprotein (S). FCS makes SARS-CoV-2 unique among other SrCs, because even the closest relatives of SARS-CoV-2, including the bat coronavirus RaTG13 and VOC pangolins, do not have FCS.

FCS is also considered essential in establishing SARS-CoV-2 infection in humans, as it determines the efficacy of upper respiratory tract infection and the transmissibility of SARS-CoV-2. resulting. More importantly, the existence of FCS has led to various hypotheses regarding the course of SARS-CoV-2, including speculation about the possibility of an unnatural origin from laboratory experiments.

The researchers of the present study amplified an 816 nucleotide fragment of viral ribonucleic acid (RNA) dependent RNA polymerase (RdRp) from ten European CoVs associated with bats belonging to the SrC species. They studied the genomic regions encompassing FCS in these CoVs to determine the similarities / differences in this region to other mammalian sarbecoviruses and coronaviruses.

Researchers viewed and used stored fecal samples from four horseshoe bats, including Horseshoe Bat, R. euryale, R. ferrumequinum, and R. blasii, which are all natural hosts of SrC ,. These samples were collected in Italy, Bulgaria, Spain and Slovenia between 2008 and 2009.

However, LPAI evolves into HPAI by acquiring FCS via different molecular mechanisms. These include recombination with cellular or other RNA molecules and multiple nucleotide insertions / substitutions, which are facilitated by a stem-loop secondary RNA structure enclosing the FCS and a high adenine / guanine content in the body. outer loop structure.

One of the notable observations on European CoVs associated with bats was that only 10% and 11% of these viruses exhibited an FCS in the S2 ‘or S1 / S2 genomic region, respectively, thus suggesting wide genetic diversity in their genomics. FCS coding region. These CoVs, with the exception of a few CoVs related to Middle East Respiratory Syndrome (MERS), did not have an FCS at the S1 / S2 borderline, thus suggesting that an FCS may not offer a fitness advantage in most bat hosts.

The study of RNA secondary structures among certain SrC and HPAI sequences associated with European bats has revealed similarities in the genomic determinants of FCS acquisition between avian HPAI and bat SrC. In addition, a transversion of adenine (A) to guanine (G) in the outer loop of the secondary structure of RNA allowed furin cleavage in two European SrCs associated with bats.

The results of genome sequencing showed a transversion from A to G in 0.004% and 0.006% of the total genomic sequences of these two viruses. Additionally, the researchers observed that single nucleotide substitutions in LPAI occurred at a low frequency of 0.0028%, indicating how FCS emerged in European bat strains SrC. Overall, careful consideration is needed to determine whether the SrC bat quasispecies harbor a functional FCS within the European bat.

In another European SrC, a stem-loop structure with more than 60% adenine / guanine content was observed, which facilitated the acquisition of an FCS comparable to the insertion that led to outbreaks of HPAI in United States in 2016-2017. The existence of the CAGAC palindromic sequence in other European SrCs, compared to SARS-CoV-2, suggests that this genomic region could serve as an RNA signal for recombination. More importantly, European SrC recombination was observed with another HKU9 CoV bat, which would have resulted in the origin of S1 / S2 FCS from SARS-CoV-2.

To conclude, the results of the study support the idea that FCS was acquired in SrC associated with European bats through mechanisms similar to the origin of HPAI in their avian reservoir. This observation further validates a natural evolutionary origin of SARS-CoV-2 in bats, with or without the involvement of intermediate hosts.

In the future, ecological studies in bats could identify other sarbecoviruses harboring functional FCS in bat hosts. Therefore, further investigation of the potential of these sarbecoviruses to pose threats to human health is crucial.

bioRxiv publishes preliminary scientific reports that are not peer reviewed and, therefore, should not be considered conclusive, guide clinical practice / health-related behavior, or treated as established information.

San Diego Padres could have Eric Hosmer back in 2022