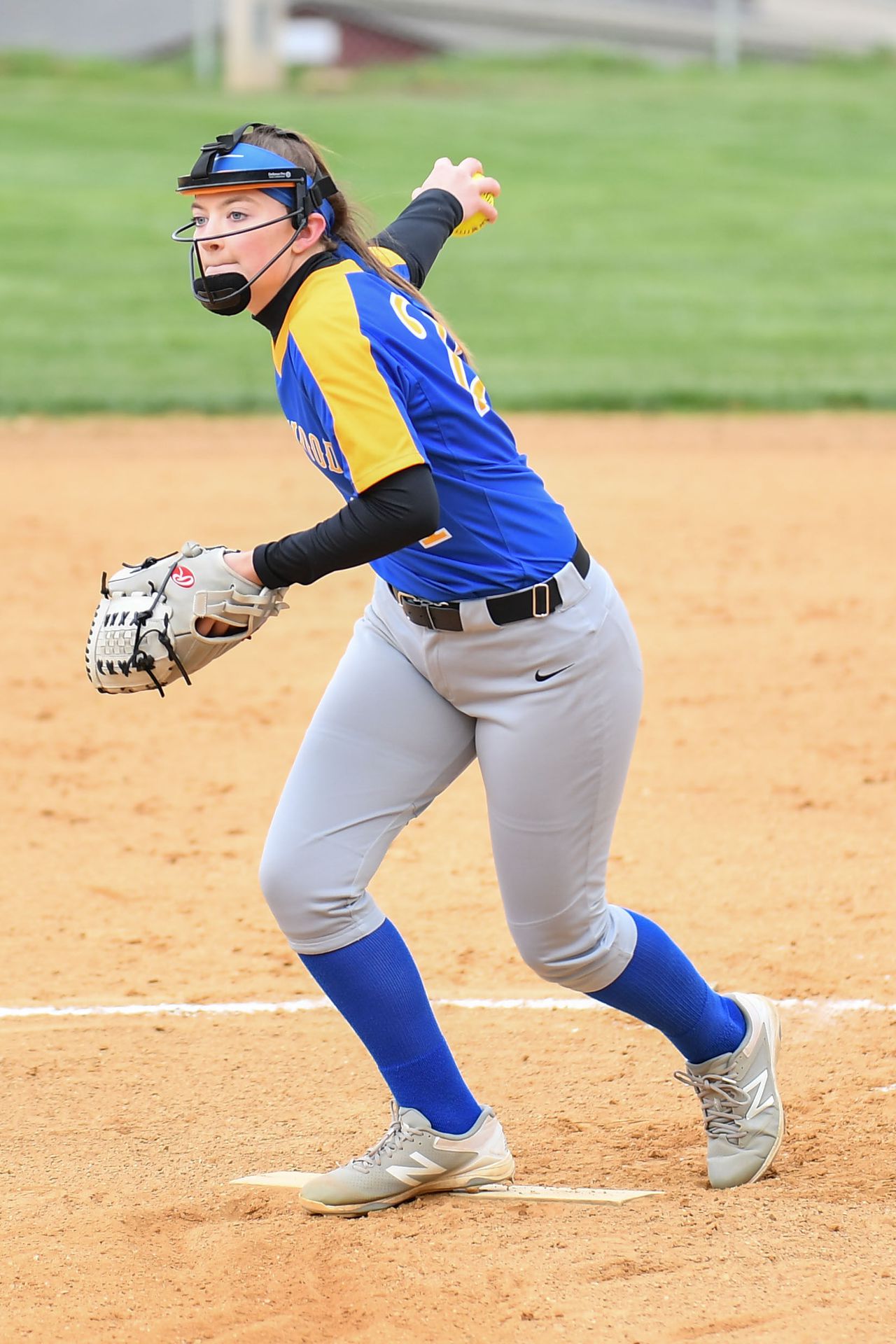 Bub Walton was under no illusions.

The Greenwood softball coach understood that his second year at Millerstown would be just as difficult as the first.

With the 2020 schedule canceled due to COVID-19, no summer recess ball to give inexperienced players even minimal seasoning and the loss of his most talented athlete, who left the school district, Walton was against.

Try as they could to compete in a tough Tri-Valley league, the Wildcats finished 0-17, the second winless season of Walton’s tenure

Greenwood struggled every phase of the game.

It was just too much for an attack that generated less than two points per game to overcome.

The numbers were actually worse than they appear. They were taken into account on an average of four innings per outing.

The Wildcats have been lenient in every game but one and have played twice in the sixth. They haven’t been hitting twice and have held on two or fewer hits on nine of their 17 outings.

Walton only had one player with significant experience, senior Hannah Lesher, who started for the 2018 squad that qualified for the District 3A final and was state qualified.

Lesher, who saw the time off the shortstop, third and behind the plate, was a solid defensive player (0.905 defensive percentage, second on the team) and was also the team’s most consistent hitter. She had a high of 10 hits in 33 batting appearances for a .303 batting average. Lesher also got a walk and was hit by a pitch three times, earning her a base percentage of 0.378, a high for the team.

Lesher, who has hit better than 0.300 in each of his three seasons, completed his solid career with 44 hits and a .326 batting average.

Beyond Lesher, sophomore Riley Danko was the Wildcats’ most talented player.

A right-hander with big arms, Danko did most of the team’s work in the circle. She had some misfires – 65 strikeouts in 63.1 innings – but had some leadership issues. Danko walked 118 batters and hit 11 more. Combined with 140 hits allowed, she posted a WHIP of 4.26.

Danko, who also spent time at center field, hit .267 with a double, a triple and three RBIs.

Walton constantly tinkered with his range to find the best use of talent.

Junior Katherine Shiffer settled into first base, where she posted the team’s best defensive percentage of .907. Shiffer had six hits, including a triple, and produced four runs.

Second-year Gracie Roush and rookie Jada Poticher joined Lesher in the rotation that covered the shortstop. They also each saw the time as corner fielders. Roush was the top hitter – she had six hits, including a double, and produced four runs, which is tied for the team lead. Poticher, who also pitched 1.2 innings, finished with three hits and two runs.

If there was any advantage to the season, it was Walton’s opportunity to give his inexperienced players a college education.

Of the 16 players registered at the start of the season, 14 have had at least four at-bat appearances.

Rookie Jalicia Johnson, who led the team with four RBIs, gained experience as a receiver, where she shared time with second-year Lydia Miller (a hit).

Freshmen Casey Beachel (a hit), Taylor Burkepile (2) and Cadee Sweger saw the time in the outfield.

Lesher will be difficult to replace, but a prom summer in town for the subclasses, especially Danko, should be a harbinger of future success for the program.

Will encourage Shafali to take advantage of his staff: Mithali