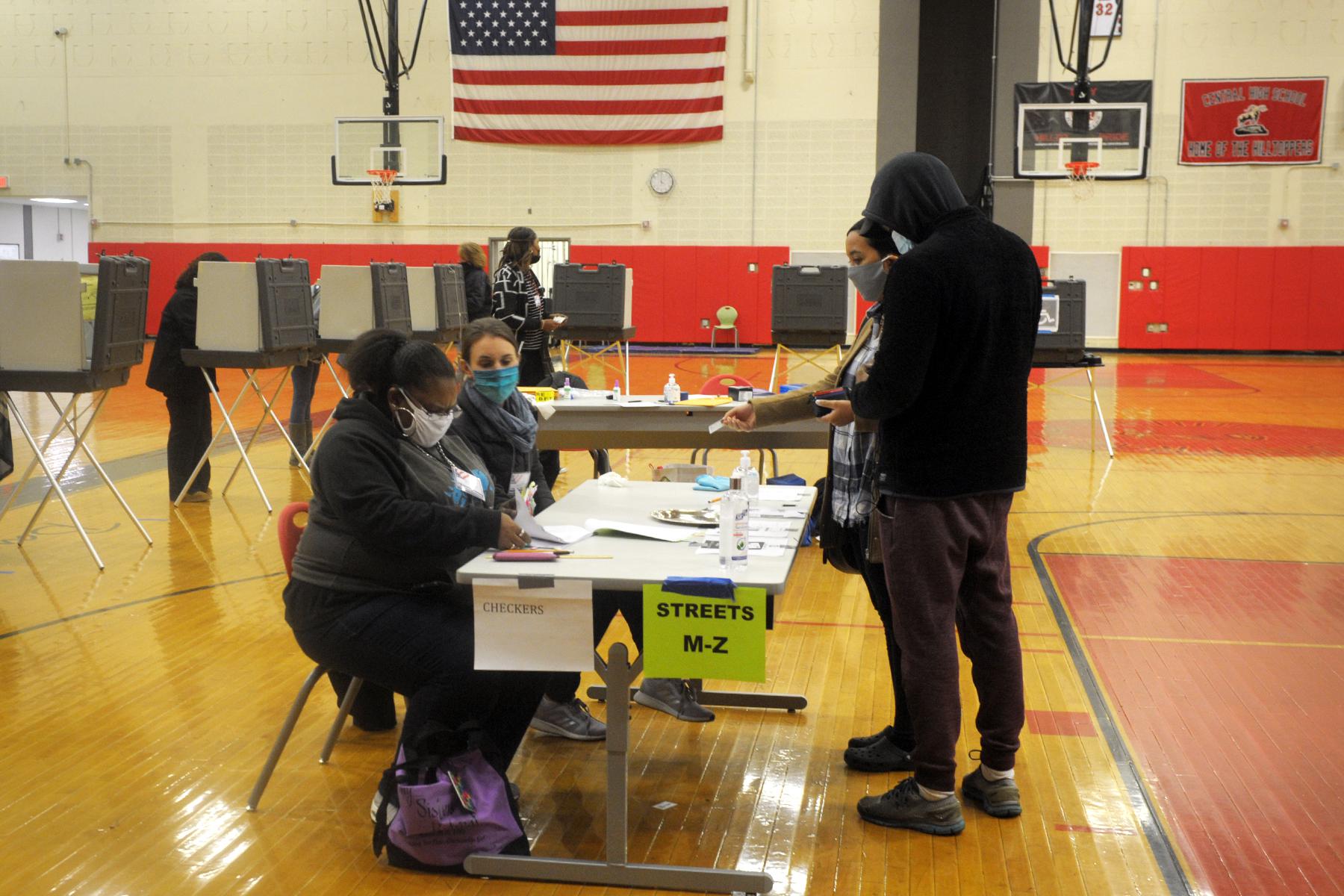 Voters across the state will go to the polls on Tuesday in the first local elections since the COVID-19 pandemic. In the absence of national or state elections this year, municipal races will take center stage.

Local races cannot be contested on issues such as foreign policy or defense spending, but municipal races affect voters close to their homes, on topics such as school expenses, property taxes, paving of streets. roads, etc.

With that in mind, here are the main races taking place in the region on November 2:

In Ansonia, David Cassetti is running this year unopposed, as is City Clerk Beth Lynch. Outgoing Republican Judy Nicolari faces a challenge from Democrat Kianna DeCiucis. The poll will also feature races for the council of aldermen, the board of education and the city sheriffs.

There is no mayoral race in Bridgeport this year, but voters will vote in elections for the Board of Education, city sheriffs and city council. Working families and independent parties also present a slate of candidates for school board, sheriffs and some council races, and the New Movement Party has fielded candidates in the 135th and 138th districts of the council.

In Derby, Mayor Richard Dziekan faces a challenge from Democrat Joseph DiMartino in the state’s smallest town. The ballot also includes a city secretary race between incumbent Marc Garofalo and challenger Michael Shea, and a treasurer race between Maria Conlon and Judy Szewcyk. Additionally, Owney Malerba is running against Peter Duhame for the constable position. Seats on the Council of Aldermen / Aldermen, the Distribution and Taxation Council and the Education Council are also up for grabs.

In Easton, Republican Jeff Parker challenges incumbent David Bindelglass for the first selectman. Bob Lessler and Kristi Sogofsky are also candidates for the post of manager. Michael Gutkowski and Krista Kot are the two candidates for the post of tax collector, while Republicans Christine Halloran and Christine Calvert are running unopposed for city secretary and city treasurer respectively.

There is no first selectman race this year at Fairfield, but voters will choose the members of the Finance Council. The city also contested races for the Board of Education, the Assessment Appeal Board, the Urban Planning and Zoning Commission, the Zoning Appeal Board, police officers and the Assembly. representative municipal.

In Milford, Mayor Ben Blake is running for a sixth term. This year, the Democrat is challenged by Peter Berube. Republican Win Smith and Democrat Ben Gettinger are also vying for the seat of probate judge. Democrat Karen Fortunati is running unopposed for the post of city clerk. Milford voters will also elect members of the City Council of Aldermen, the Education and Planning Council and the Zoning Commission. Eight candidates are also running for four municipal gendarmes.

In Monroe, Republican incumbent Ken Kellogg runs unopposed for the first selectman. City Clerk Vida Stone, City Treasurer Patrick O’Hara and Tax Collector Deborah Heim also have no challengers this year. The races for the city council, the finance council, the education council, the planning and zoning commission and the city police officer are all contested.

In Seymour, Republican Annmarie Drugonis, who took office following the resignation of former First Selectman Kurt Miller, is running without opposition. Seven candidates are running for four seats on the Board of Selectmen. There are also contested races for the Board of Education, the Assessment Appeal Board, the Planning and Zoning Commission, the Police Commission, and the Library Board of Directors.

In Shelton, Mayor Mark Lauretti, who was first elected when George HW Bush was president, is running for a 16th term as mayor. The Republican is challenged by Democrat David Eldridge. Raymond O’Leary is running for the post of municipal treasurer without opposition. The poll in Shelton also features contested races for the council of aldermen, the allocation and taxation council, the education council, the planning and zoning commission and the library board.

In Trumbull, Vicki Tesoro is running for a third term as first selectman. She faces a challenge from Republican Mark Block. Incumbents Mark Markham and Anthony Musto also face challenges from Katie Miller-Creagh and Paul Lavoie for City Clerk and City Treasurer, respectively. There are also races for the city council, the finance council and the education council. In Trumbull, there are now seven constituencies instead of four. Information about the neighborhood is available on the city’s website. Plus, a city charter change means eight Democrats are running for four school board seats. The four Republican candidates are guaranteed to be placed on the board of directors.

And, finally, at Westport, an open race for the first selectman has three parties lining up tickets. Democrats will lead Jonathan Steinberg and Candice Savin against Republicans Jennifer Tooker and Andrea Moore. Libertarian Party candidates TJ Elgin and Louis D’Onofrio are also on the ballot. There are also races for the Board of Finance, Board of Education, Assessment Appeal Board, Planning and Zoning Commission, Zoning Appeal Board and Representative Municipal Meeting on this year’s poll.