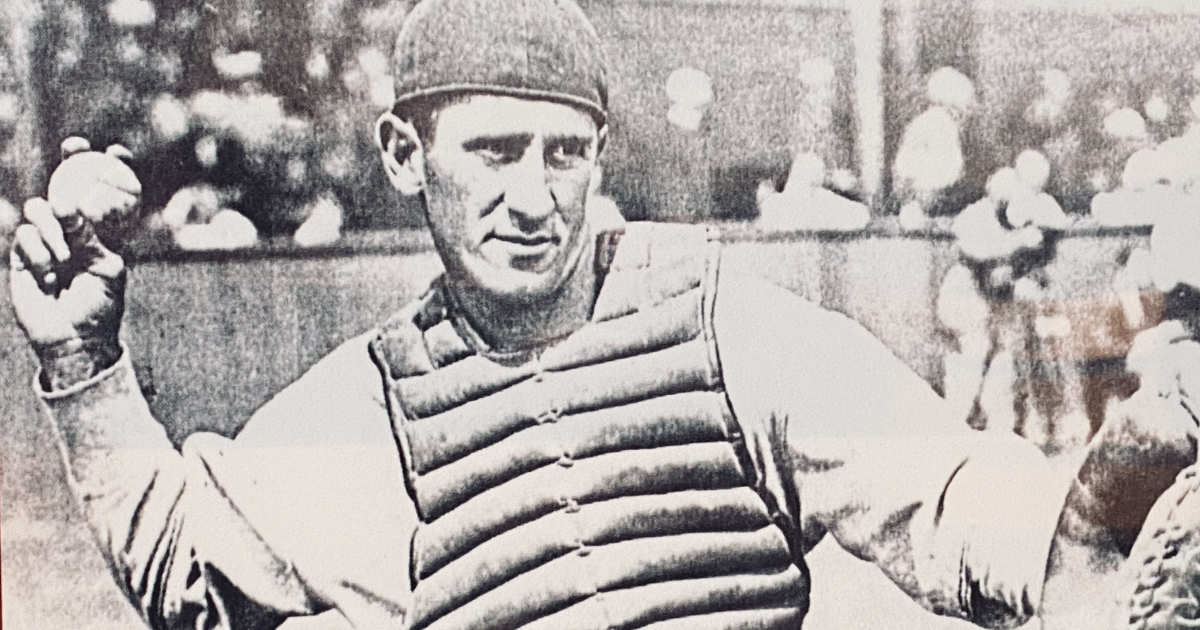 TAMPA, Fla – If you live in Tampa, you’ve probably heard the name Al Lopez before. Now you can see the home of the Major League Baseball Hall of Fame in a way that honors baseball’s legacy across Tampa and Hillsborough County.

Tampa is one of the best areas in the country producing Major League Baseball players. Al Lopez was the first Tampa native to play in the major leagues. He started his career with the Tampa Smokers and then made his debut with the Brooklyn Robins, later to become the Brooklyn Dodgers, then the Los Angeles Dodgers.

â€œHe had six siblings, so there was a total of seven. And then the parents and I understand that the grandparents there was a bedroom upstairs, and a lot of these Casitas and the grandparents’ bedroom. parents were upstairs, â€Chantal Hevia, President, and CEO of the Ybor City Museum and the Tampa Baseball Museum at the Al Lopez House.

It is now the Tampa Baseball Museum at the Al Lopez House in Ybor City. His legacy and the rich history of baseball in Tampa are now open to the public.

â€œAl loved to play baseball,â€ Hevia said. â€œAt the age of 16, he was discovered because he loved playing baseball on local fields. He was the first major league player, manager and inducted into the Baseball Hall of Fame in Tampa.â€

The museum opened on Saturday September 25. Lou Piniella, Hall of Fame member and native of Tampa, was the guest of honor.

â€œWe are incredibly proud of our baseball museum, our history and our community. It all started here, and in 1887 Cubans came to work in the cigar industry. And as such, they brought their own. love of baseball, â€Hevia said.

There are 89 autographed baseballs in the museum. Each represents a player from Tampa and Hillsborough County.

â€œThis collection of balls says it all because when you look at it you realize, oh 89 Tampa players. And then if you start reading the names, you will start to see the Latin or Hispanic names, and how many of them. they’re from that culture, “Hevia said.” But for us, it’s exciting that Tampa has one of the best per capita baseball players and professional baseball players in the country. You know, maybe, you know New York or Los Angeles would have big numbers, but we’re right there with them. Most people think we’ve had 10. We’ve had 89 so far. “

The original seats in Al Lopez’s field are now in front of the museum where his son’s bedroom was located.

According to Baseball Hall of Fame, Alfonso Ramon LÃ³pez “left the game with a career winning percentage of 0.584 – one of four managers to surpass the 0.580 mark after managing at least 2,200 games. In 15 full seasons as skipper, the LÃ³pez’s teams have never recorded losses and have finished lower than second place just three times. He was elected to the Hall of Fame in 1977. “

The museum is open Thursday, Friday and Saturday. For more information, Click here.