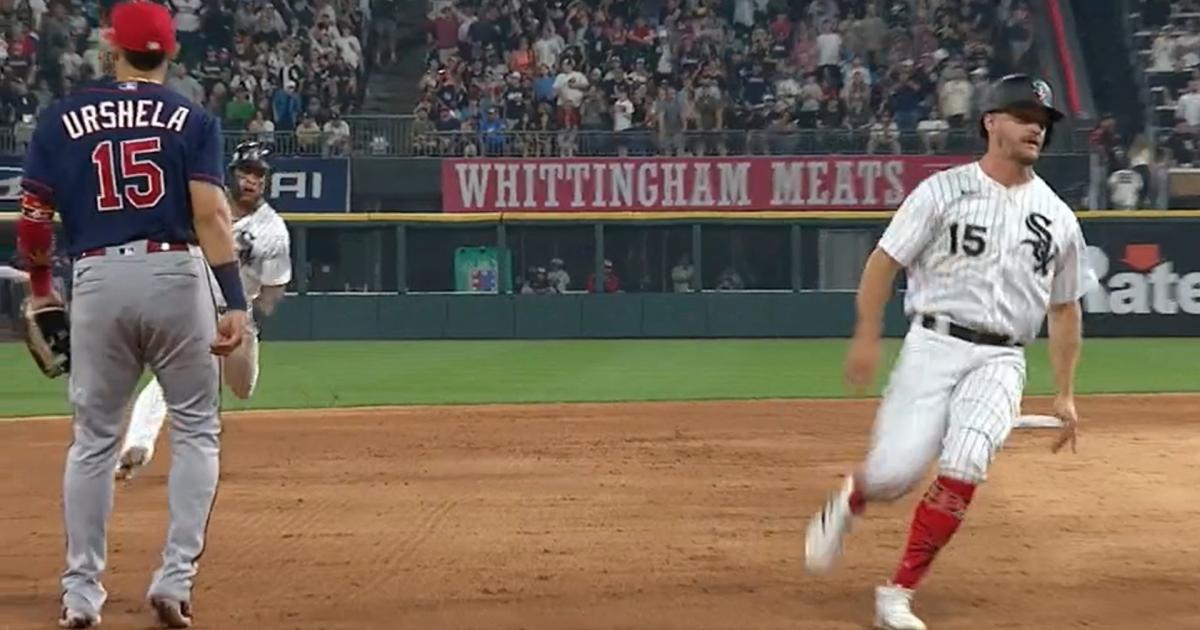 The White Sox appeared to be heading for a big seventh inning Monday against the Twins. Instead, they struck in a highly unlikely triple play.

Chicago started the inning well. His first three batters reached base and an RBI single from Yoan Moncada tied the game 2-2. However, things went south with the next batter, AJ Pollock.

Pollock hit a ball deep into right center field. He approached the wall and Twins center fielder Byron Buxton slid in to catch. The play was not routine, but Buxton had enough time to go under the ball for the first out of the inning.

The White Sox obviously didn’t believe Buxton would be able to reach the ball. Their base runners – Moncada (at first) and Adam Engel (at second) – had taken off anticipating that the drive would fall for an extra hit.

As a result, Twins third baseman Gio Urshela was able to score Moncada between second and third after returning Buxton’s pitch into the infield. Then he stepped on the second base sack to pull Engel out and complete the triple play.

What went wrong for White Sox baserunners? It looks like Moncada got a bad read. He never hesitated to run from first to second, which sent Engel off the ground after initially resisting to score and advance.

The triple play was the 730th in MLB history, according to Baseball Alamanac, but it was historic. It was the first time a center fielder and third baseman had combined to record all three outs on a triple play in that order, according to the SABR database.

This end-of-inning triple play shot by the #MNTwins against the White Sox was the first ever 8-5 triple play in MLB, per @SlangsOnSports and the @sabr database.

The triple play was the 16th in Twins franchise history and their fourth since 2019. But it was only their second involving two players. The first also came against the White Sox, July 25, 1976 (Glenn Borgmann, Luis Gomez).