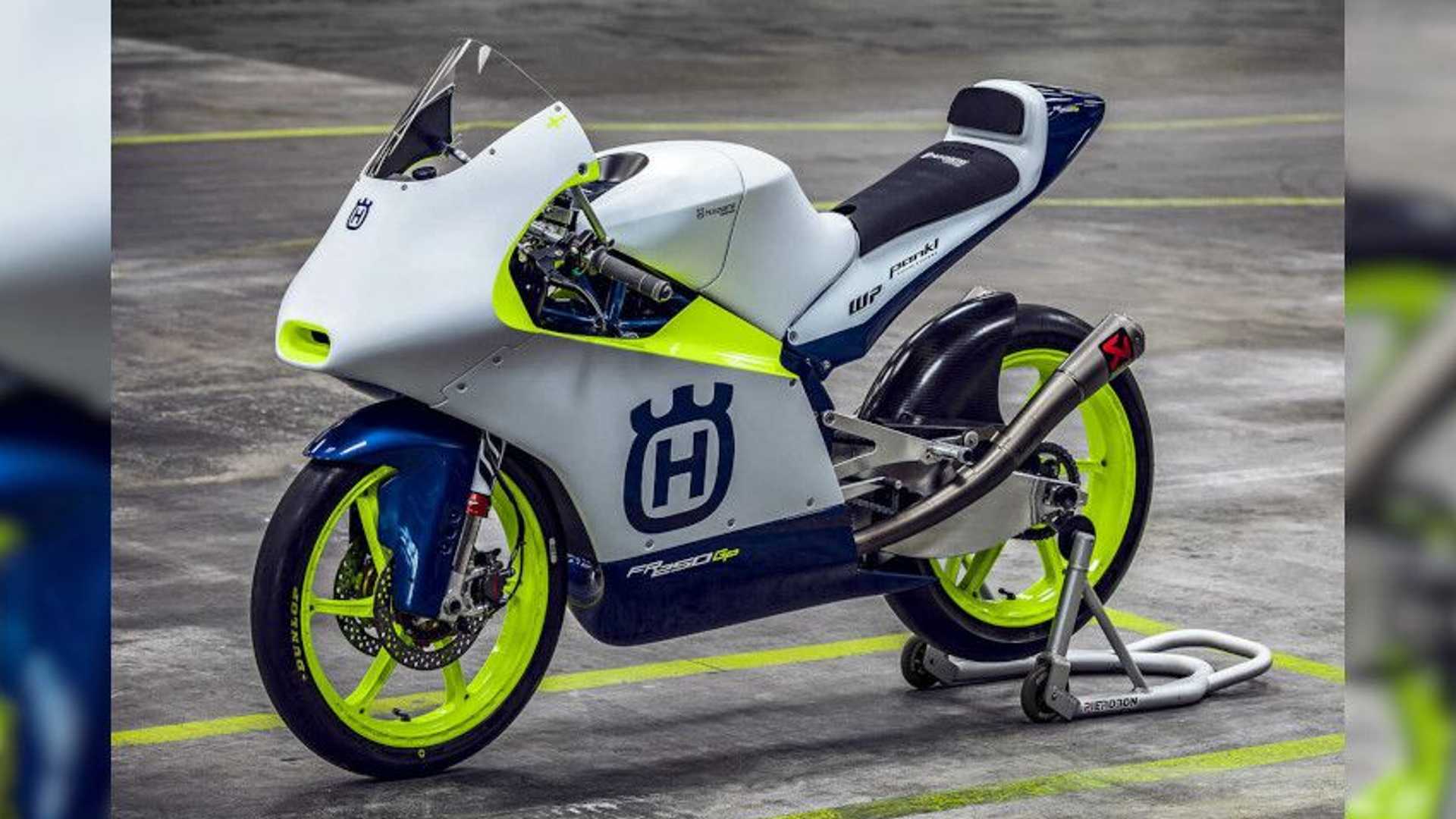 Husqvarna will take part in Moto2 and Moto3 action from 2023

The Pierer Mobility Group is one of the most established umbrella companies in the world of racing. All of the group’s motorcycle companies have made a name for themselves in the racing world. KTM, of course, is the most popular, with its roots going back decades in the off-road world. The same goes for Husqvarna and GasGas, who are also established players in the world of off-road racing.

In recent years, KTM has entered the world of road racing, specifically MotoGP. Soon after, GasGas followed suit in Moto3 and is set to enter the circuit in the Moto2 class in 2022. Husqvarna has also been a player for some time now with the Sterilgarda Husqvarna Max Racing team. Now Husqvarna has just announced that it will field additional teams in Moto3 and Moto2. From 2023, the “Liqui Moly Husqvarna Intact GP” team seeks to be a force to be reckoned with in the Moto3 and Moto2 sphere. As the name suggests, Liqui Moly, Intact GP and Husqvarna have all joined forces to make this a reality.

Ayumu Sasaki will ride for the new Liqui Moly Husqvarna Intact GP Moto3 team, which will be managed by current GP team manager Peter Öttl. Sasaki, who is 22, has had an exceptional 2022 season in the FR 250 GP so far, winning races in the Netherlands and Austria and finishing on the podium six times. The Japanese rider is competing to finish in the top three of the Moto3 standings. Meanwhile Collin Veijer, who is only 17, is in contention for the 2022 Red Bull MotoGP Rookies Cup championship title. In 2023, the Dutch teenager will contest his first Grand Prix.

On the Moto2 side, Team Manager Jürgen Lingg will take the helm, while Darryn Binder and Lukas Tulovic will race for the team. Binder, who is only 24, has won the Moto3 championship and will soon complete a respectable debut season in the top division. He had a reputation for jumping straight from Moto3 to MotoGP, but now he’s returning to Moto2, where he hopes to show he’s even more competitive. Tulovic, a 22-year-old German, has competed in recent MotoE events and was recently crowned Moto2 European Champion for the Liqui Moly Intact GP Junior team.