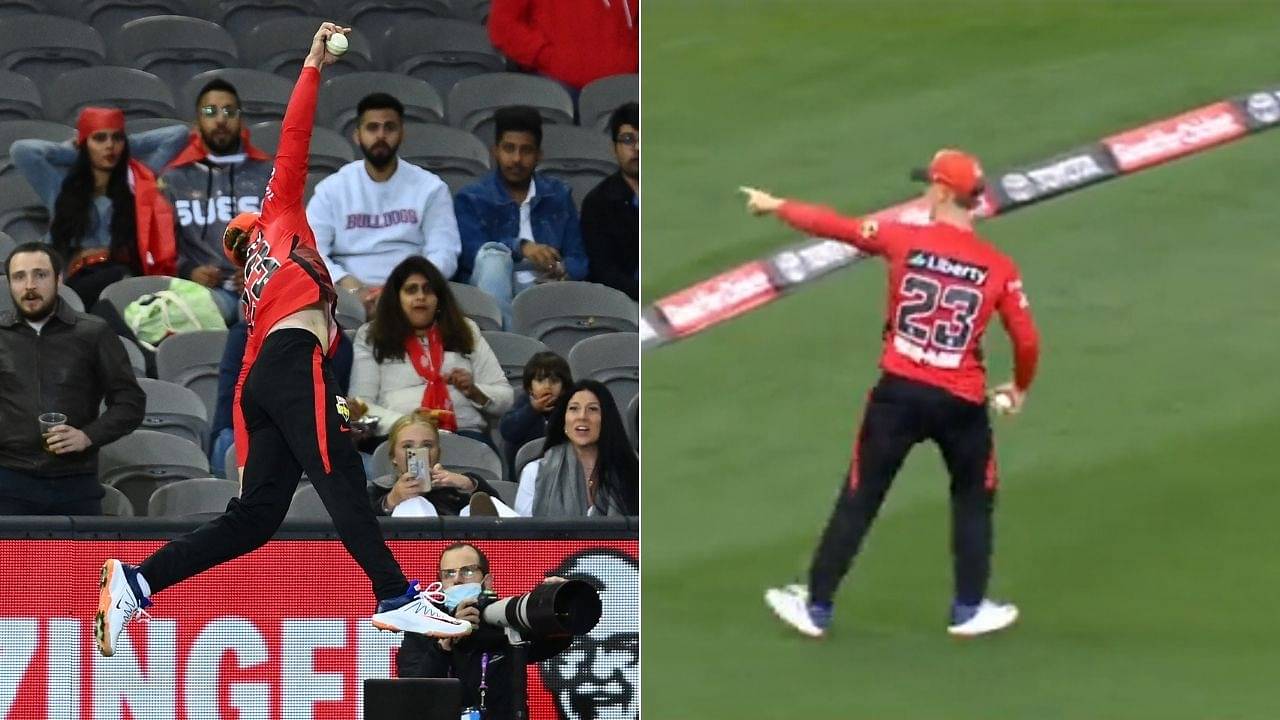 It all happened on the second delivery of the seventh over when batter Jake Weatherald’s opening attempt by Melbourne Renegades Adelaide Strikers hitter Zahir Khan found him in deep trouble despite the perfect timing of the ball.

On the court in the middle of the wicket, Fraser-McGurk not only timed his jump accurately, but also had a superb catch from nowhere. In a ball that seemed to pass over the fielder’s head for a six, Fraser-McGurk’s quick and valiant attempt to show off a stunning field performance completely changed the situation.

Opening the baton with Matthew Short (29), Weatherald left after scoring 18 (17) with the help of two fours as the visitors lost their wicket in a 154 point chase just after the power play. Fraser-McGurk, who scored 8 (11) in the opening innings, contributed more on the field.

After captain Kane Richardson won the bat flip and chose to strike, the home team posted a mediocre 153/9 in 20 overs on the back of first hitter Mackenzie Harvey T20 for half a century. After opening the bat with wicket goaltender Sam Harper (33), Harvey scored 56 (46) including two fours and two sixes before coming out in the 15th.

With bowling numbers of 4-0-42-3, Strikers captain Peter Siddle was their bowlers’ choice and was well helped by George Garton and Daniel Worrall who each picked a few wickets.

ONE OF THE BEST CAPTURES YOU’LL EVER SEE BY JAKE FRASER-MCGURK!# BBL11 pic.twitter.com/swiim5fnhj

T20 cricket has lent itself to some ridiculous holds over the past few years, but this one is the best I can remember. A beautifully struck slog-sweep, surely destined to be six, snatched from the tunes as easily as anything. https://t.co/MDR4E82iS1