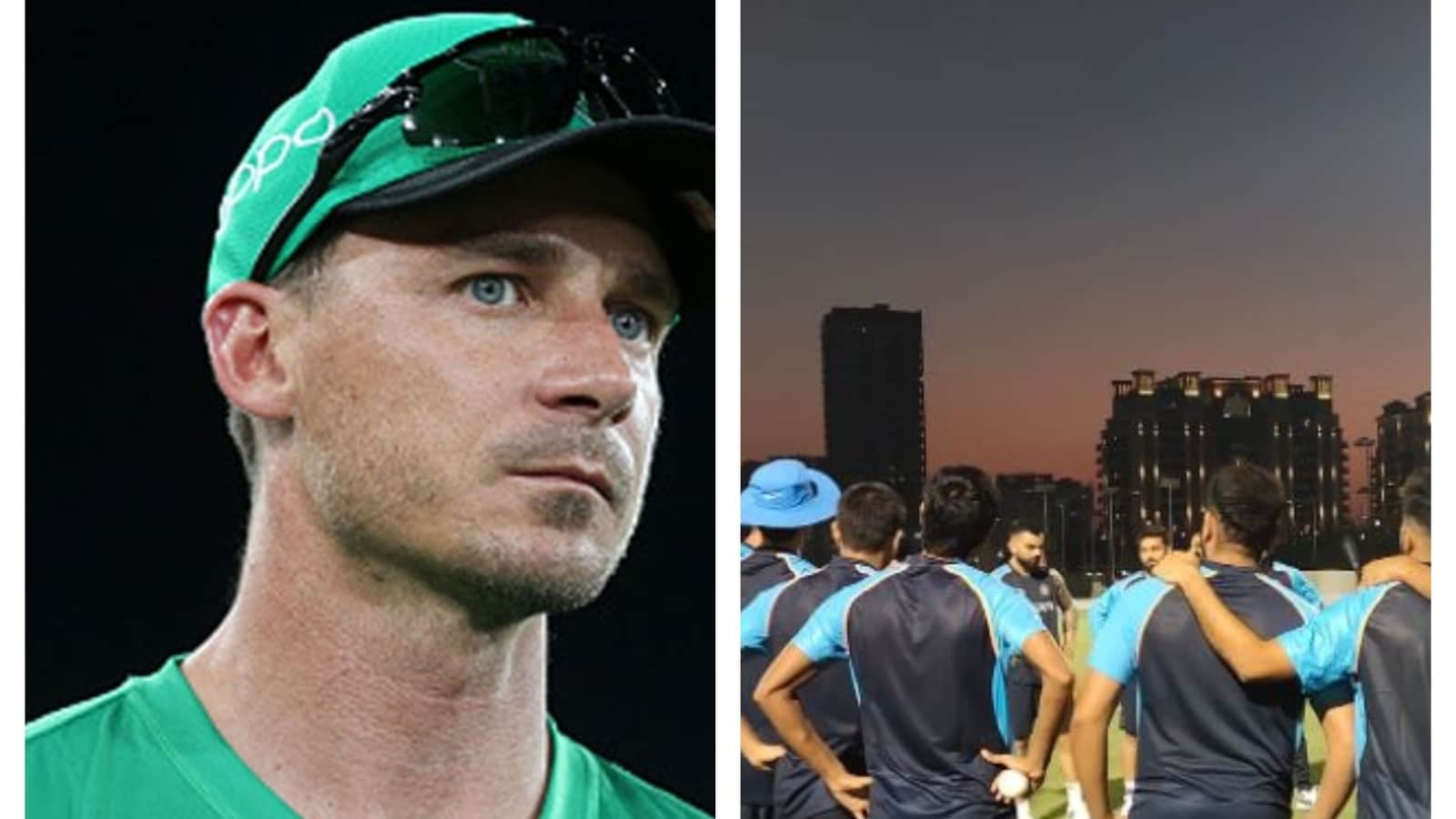 Former South African Dale Steyn has named an eleven he would like India to line up against Pakistan in their T20 World Cup opener on October 24 in Dubai. Steyn, along with VVS Laxman on Star Sports, ahead of the start of India’s warm-up match against England, were asked to nominate the Indian eleven for the match against Pakistan, with Laxman going first and Steyn n ‘ making only one change from old India. list of drummers.


Rohit Sharma, KL Rahul, Virat Kohli, Suryakumar Yadav, Rishabh Pant, Hardik Pandya, 7 Ravindra Jadeja, Bhuvneshwar Kumar, Jasprit Bumrah, Rahul Chahar and Varun Chakravarthy were Laxman’s picks for India’s XI against Pakistan, in which Steyn added: “I couldn’t name it as perfectly as VVS but a change, I would bring Shami before Bhuvi, just on current form alone. Shami did it pretty well. Bhuvi is fantastic but on form current I would go with Shami on this side. “

Regarding the selection of Hardik Pandya, Steyn called the Indian all-rounder a “game changer” while adding that Pandya deserves a place in the XI because of his lone hitter. Although Steyn agreed that Pandya not bowling remains a problem, the former fast backed the 28-year-old’s versatile hitting skills to pose a threat to T20 World Cup teams.


“Look, he’s a game-changer. That’s the most important. He is a game-changer whether he’s got a bat or a ball in his hand, especially with that bat actually. He hasn’t played much of those. time, to be honest, I would choose him purely on his stick, ”added Steyn.

“After the current form he’s had it’s a bit of a touch but he’s a fantastic player. And the teams will know that. So when he comes out at bat, the teams will have to prepare accordingly because Hardik Pandya can take it away from you quite easily with the bat. “