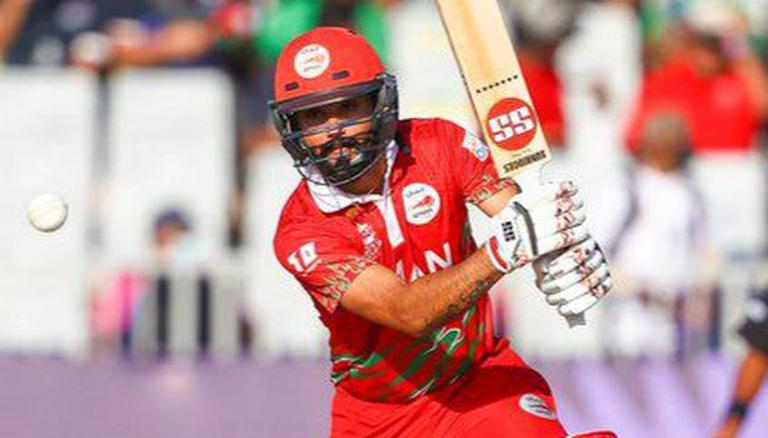 India-born Jatinder Singh helped Oman win the opener of the ongoing T20 World Cup on Sunday. At Al Amerat Cricket Ground in Oman, the home side faced World Cup rookie Papua New Guinea in the first game of the preliminary round. Oman won by 10 wickets, a new record for the T20 World Cup, thanks to Singh’s 73 unbeaten on 42 balls. Only Australia and South Africa had previously beaten a team by 10 wickets in a T20 World Cup match. With a 10-wicket victory over PNG, Oman officially joined the elite group.

As for the game, Oman won the draw and chose to line up first against PNG. Bilal Khan of Oman hit on the first shot by picking Tony Ura’s wicket for a golden duck. Lega Siaka followed Ura to the lodge as he was also fired for a duck by Kaleemullah. PNG skipper Assad Vala came at a difficult time and drove his team from 0-2 to 102-4 in 14 overs. Vala marked a brilliant half-century before being sacked by Kaleemullah. Charles Amini also scored a few points alongside Vala as he hit 37 out of 26 balls before being knocked out by Mohammad Nadeem.

Sese Bau scored 13 points on 13 balls to help his team reach 129/9 in 20 overs. None of the middle and lower order PNG hitters were able to shoot in play as they were only limited for 16 points between them. Zeeshan Maqsood remained the choice among Oman’s bowlers as he scalped 4 wickets under his belt. Bilal Khan and Kaleemullah chose two wickets each from their allocated overs quota.