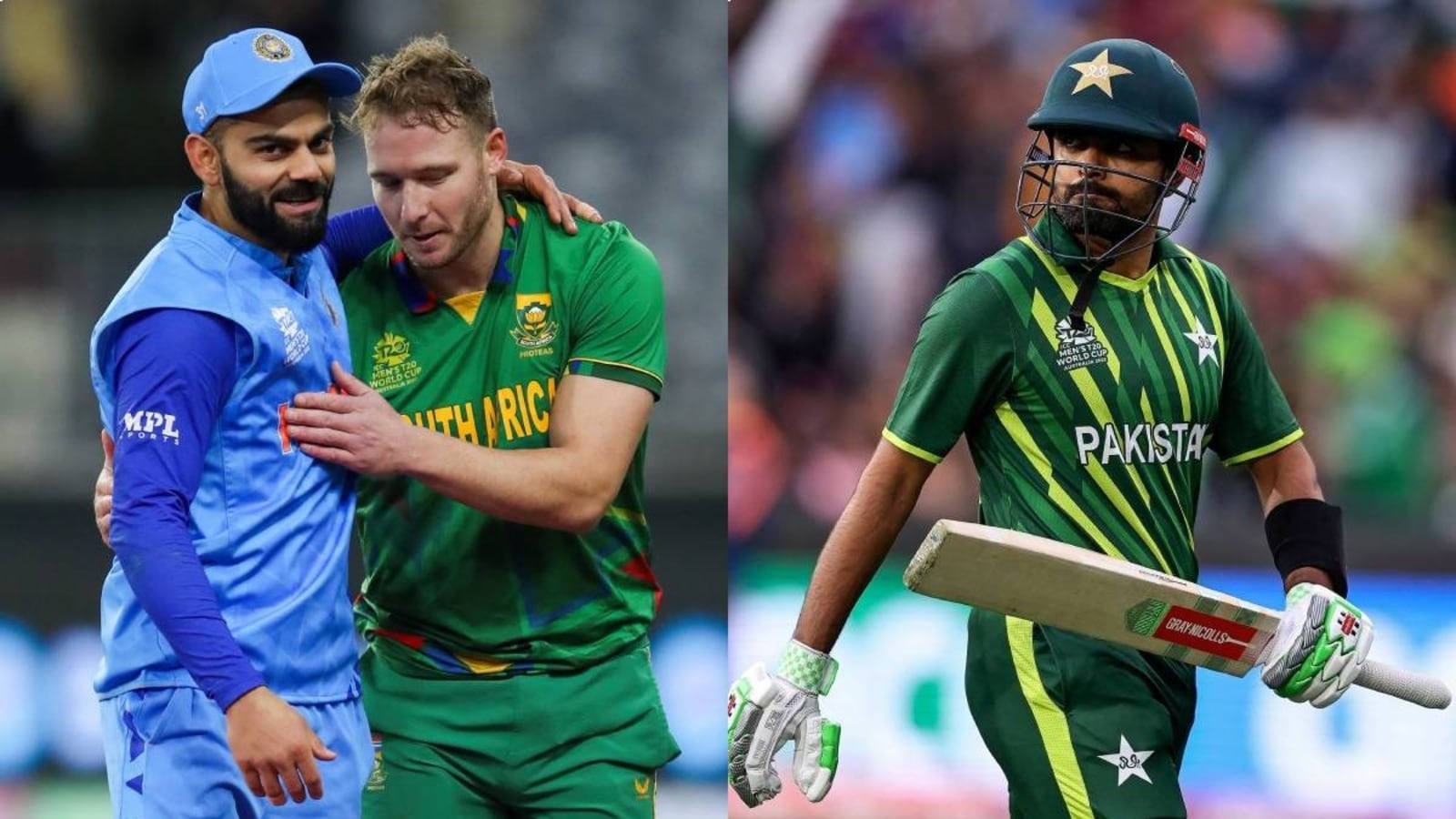 Pakistan pinned their hopes on Team India for their chances of progress in the T20 World Cup. Bangladesh had boosted their hopes with a thrilling win over Zimbabwe on Sunday morning before opening their account in the tournament with a win over the Netherlands. Pakistan therefore needed India to beat South Africa to further increase their chances of qualifying for the semi-finals. But much to their dismay, South Africa handed India their first defeat in the tournament by losing by 5 wickets to concede top spot in the points table as well. With the Babar Azam-led side likely to be heavily injured, former Pakistan captain Salim Malik made a bold claim, blaming India for losing on purpose to prevent their neighbors from advancing to the semi-finals.

Pakistan suffered a double defeat at the start of the tournament. India beat them in their opener in Melbourne before Zimbabwe inflicted a shock to beat Pakistan by one point. Pakistan’s chances of making the knockouts therefore rested on other factors besides winning their last three. But with India’s defeat, their dependence on other factors has increased further.

Speaking to 24 News HD after India’s defeat in Perth, Malik accused the Rohit Sharma-led side of deliberately hurting Pakistan’s chances and explained that he believed his statement based on how India lined up the game.

Pakistan can still qualify for the semi-finals, with their impending game against South Africa on Wednesday being of the utmost importance. They will face Bangladesh in their final game on November 6.

Successfully subscribed to the newsletter

Thank you for subscribing to our Daily news capsule newsletter.