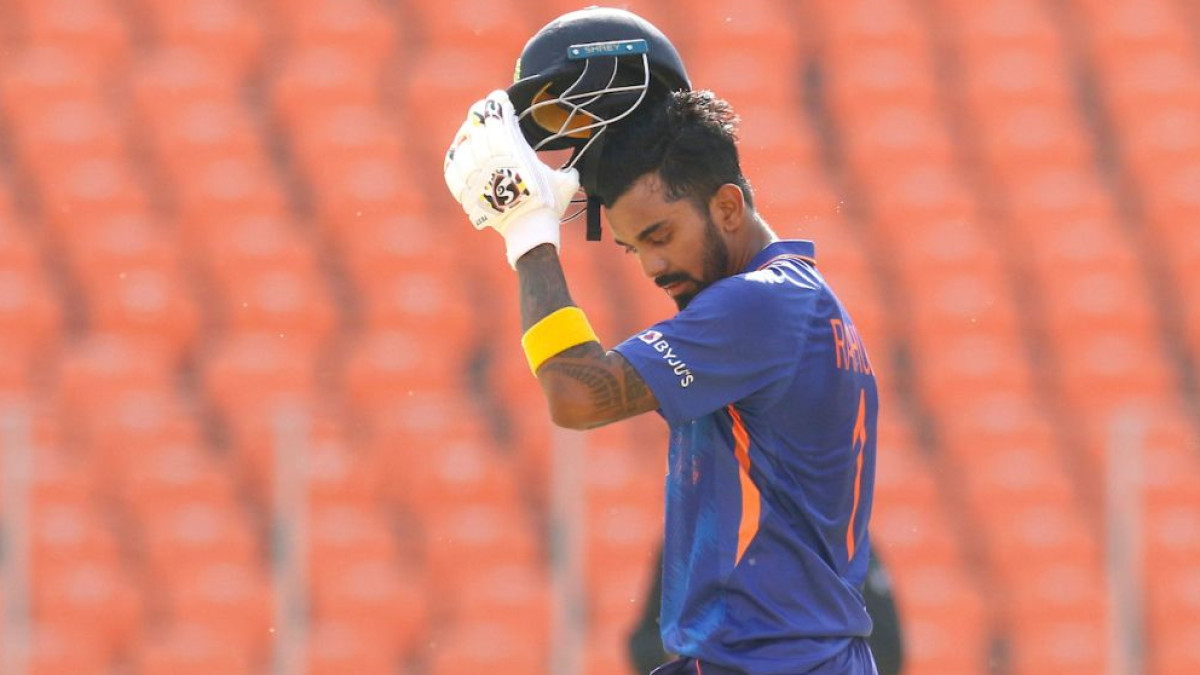 No Indian was in the top 10 list of bowlers and all-around players.

Australian pacer Josh Hazelwood’s recent run of form paid off as he moved up to a career-high second in the bowling rankings.

The right-hand man jumps four places in the latest standings, ahead of Adil Rashid, Rashid Khan and teammate Adam Zampa and is only behind South African Tabraiz Shamsi at the top of the standings.

The unlucky bowler is Wanindu Hasaranga, who moved from first to third after missing Sri Lanka’s six-wicket loss to Australia on Tuesday night after testing positive for COVID-19.

Australia captain Aaron Finch drops one spot to seventh in the batting standings, while New Zealand batter Devon Conway moves up one spot to sixth.

There was little movement on the latest ODI rankings, with Virat Kohli and Rohit Sharma retaining second and third place respectively.

The Indian pair of Shreyas Iyer and Suryakumar Yadav have made progress in the table.

Yadav scored 64 in the second ODI against West Indies while Iyer scored an 80 in the third to help the home side win a 3-0 series.

Their teammate Rishabh Pant added half a century in Game 3 to move to a career-high 469 points in 71st place.

Indian pace spearhead Jasprit Bumrah also remained static in the seventh while fellow fast bowler Prasidh Krishna, who was the main wicket-taker for both sides with nine wickets at just 7.55, moved up 50 places from 94th to 44th in the list of ODI bowlers.

West Indies’ Alzarri Joseph took two wickets in each of the three matches to earn himself a place in the top 20 bowlers list.

NC State baseball enters season with high expectations, but has a lot to replace | Sports