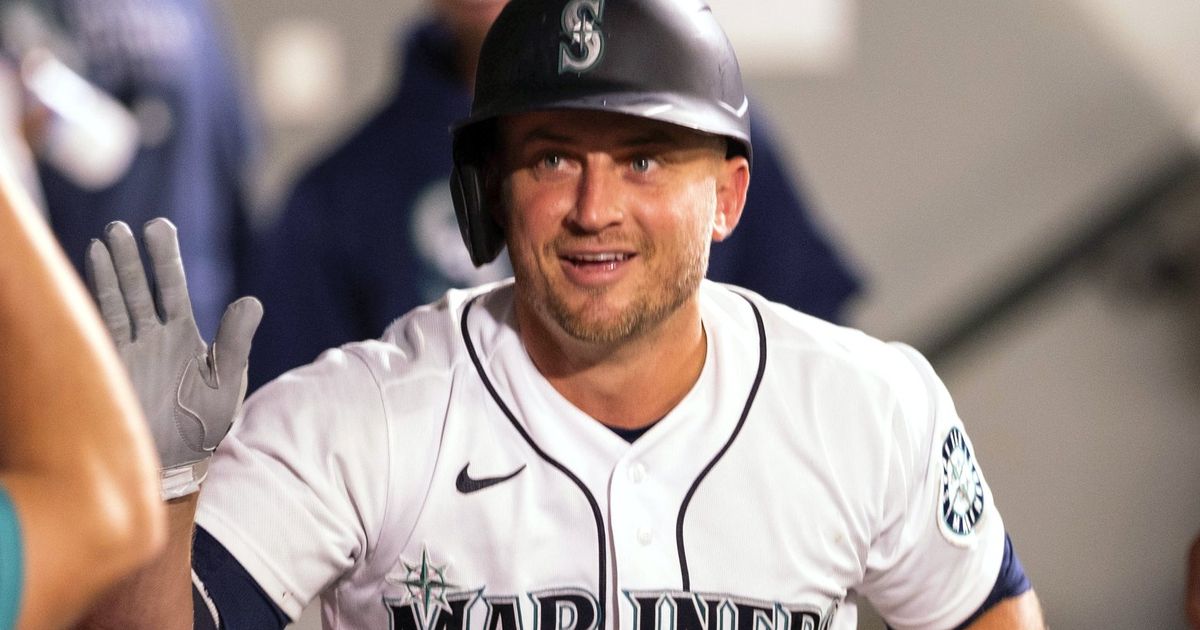 
Mariners third baseman Kyle Seager is enjoying the best year of his 11-season big-league career when it comes to the homers, but he was recognized on Tuesday for what he does off the field.

Seager was announced on Tuesday as the team’s nominee for the Roberto Clemente Award, which MLB says “annually recognizes the major league player who best represents the game through his extraordinary character, community involvement, philanthropy and its positive contributions, both on and off the pitch. . “

Seager, who has set a career-high 34 home runs this season, is active in many causes in the community. He is a spokesperson for the Refuse To Abuse campaign, regularly visits Seattle Children’s Hospital and Seattle Children’s Heart Center, grants many Make-A-Wish requests, and has helped raise funds for research on cancer in children.

“It’s such an incredible honor,” Seager said Tuesday of the nomination. “I am extremely proud. I am extremely honored. You know, that’s a very humbling reward. … It’s definitely, you know, bigger than baseball, and it’s something that I’m extremely, extremely proud of (the) will and desire to give back.

Much of what Seager does off the pitch – including his hospital visits – isn’t well known because he doesn’t make it public.

“Meeting people and stuff like that, I always thought it was more personal and real, when, you know, it’s not surrounded by a bunch of lights and things,” Seager said.

Mariners manager Scott Servais spoke about how much the Clemente Award means to baseball players, and said it is very important for players to give back to their community.

Fans can vote for the award winner, and according to MLB, “the winner of the fan vote will count as one vote from among those cast by a blue ribbon panel.”

Servais said the next step for the starter Justin dunn (shoulder) is to start a rehabilitation mission. Servais said Dunn was feeling good after his last bullpen session.

“It will probably be in a few days,” Servais said of the start of Dunn’s rehabilitation mission.