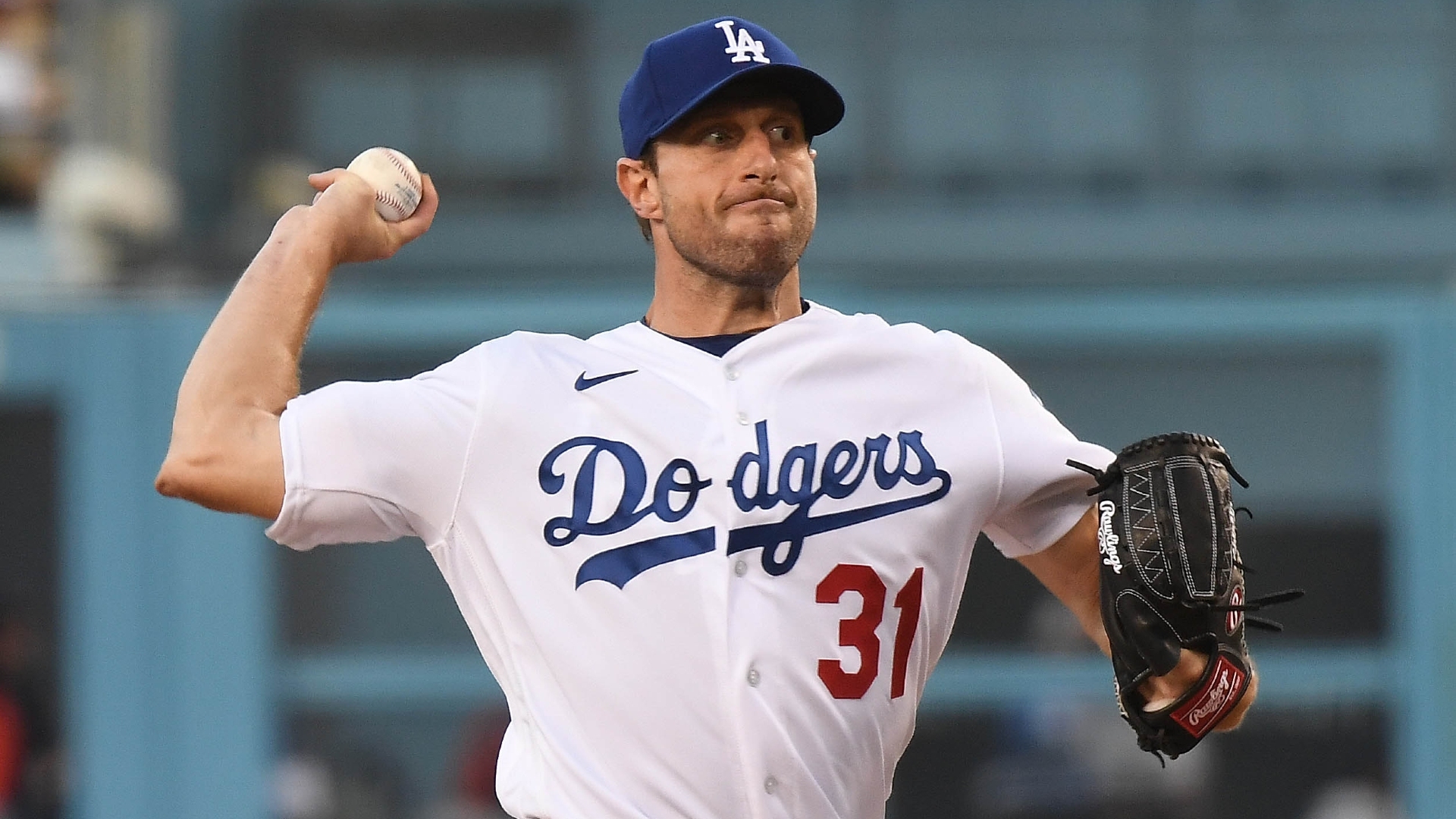 Max Scherzer has been named the Nationals’ candidate for the annual Roberto Clemente award, the club announced on Tuesday.

Max Scherzer has been named the Nationals’ candidate for the annual Roberto Clemente award, the club announced on Tuesday.

The the prize is awarded to the player “who best represents the game of baseball through his extraordinary character, his community involvement, his philanthropy and his positive contributions, both on and off the field”, as nominated by each team and selected by a vote of the fans and a blue ribbon panel. Washington traded Scherzer to the Los Angeles Dodgers in July, but he will represent his former club as one of 30 Major League Baseball nominees.

Scherzer’s philanthropic efforts have touched every corner of the DMV during his six and a half years with the Nationals. He and his wife, Erica, were both involved in the Humane Rescue Alliance, running several pet adoption campaigns and fundraisers, including one thank you gift in DC shortly after his transfer to Los Angeles. The right-hander was also active with the Nationals Youth Baseball Academy and sponsored the construction of a baseball field in the Washington Highlands which is slated to open next spring.

In addition to Scherzer, former Nationals shortstop and spokesperson for their Youth Baseball Academy’s main player Ian Desmond was announced as the Colorado Rockies nominee for the award. Desmond hasn’t appeared in the majors since 2019 after retiring each of the past two years, but he’s still under contract with the Rockies this season.

Fans can vote for nominees until October 3. The fan-selected player will receive a vote that will be compared to those on the Blue Ribbon panel, which includes MLB Commissioner Rob Manfred, members of the media and Clemente’s children, Enrique, Luis and Roberto Clemente Jr.

Is Craig Counsell the best manager in baseball?