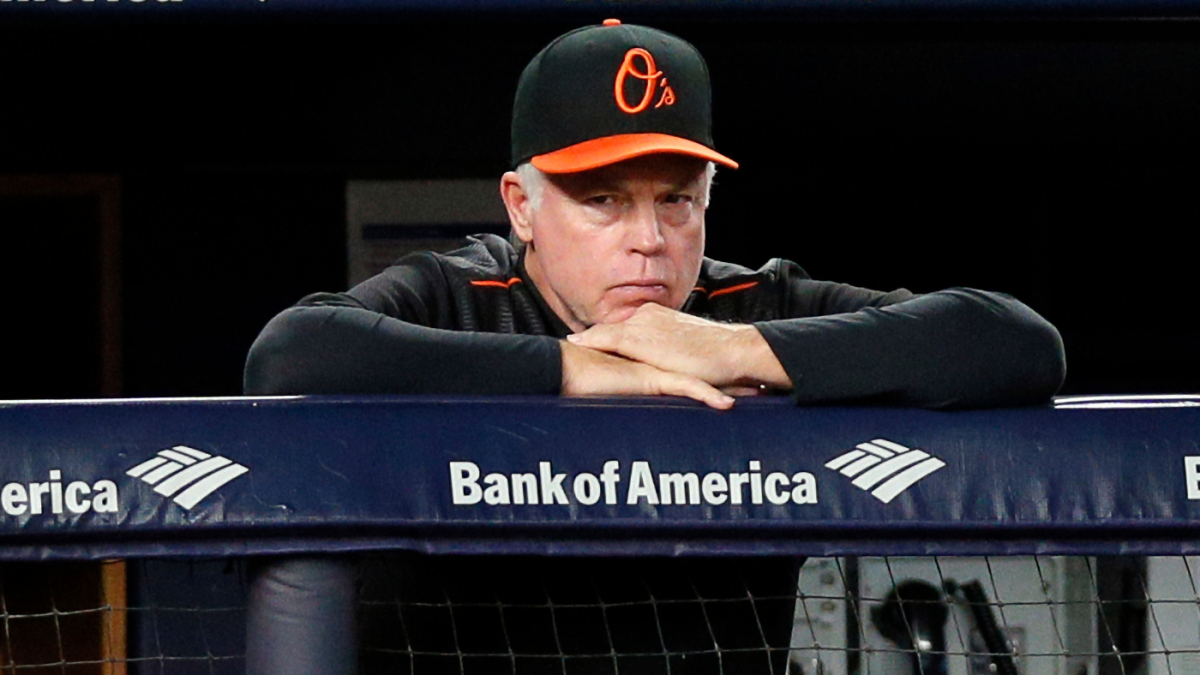 The New York Mets continue to work on hiring a new manager, and now they’ve reportedly narrowed the field of nominees to three finalists. According to Joel Sherman and Ken Davidoff of the New York Post, longtime MLB manager Buck Showalter and current Astros bench coach Joe Espada are two of the finalists, and Jon Heyman adds Rays bench coach Matt Quatraro is the third and final name. By Sherman, the Mets are expected to make their final decision by the end of this week.

Of these, Showalter, 65, is widely regarded as the frontrunner and reportedly preferred by GM Billy Eppler. Showalter had a first interview last week. Showalter has over 1,500 wins in 20 seasons as a Big League manager, and he led three different teams to the playoffs.

Espada, 46, has no managerial experience at the highest level, but is a longtime coach who has worked for the Yankees, Marlins and Astros. Like Showalter, he previously worked with Eppler within the Yankees organization. Espada has been the coach of the Houston bench for the past four years and has run for several management positions in the recent past. As for Quatraro, 48, he made several saves in the Rays’ minor league system and has been their bench coach since the start of the 2019 season.

Candidates who are said to be in consideration for the Mets job at various times that have not made the final cut include former major league managers Brad Ausmus and Bob Geren, Pirates bench coach Don Kelly and the Dodgers first baseman Clayton McCullough. In addition, the name of former Mets player Curtis Granderson was reportedly mentioned in internal discussions.

The Mets are one of two teams without a skipper. The other, the Oakland Athletics, allowed outgoing manager Bob Melvin to leave for the same role with the San Diego Padres earlier this offseason. Apparently, both Espada and Quatraro interviewed for the job in Oakland.

Whoever ends up getting the job will benefit from a roster that has been heavily bolstered by the winter spending of owner Steve Cohen, as the Mets have spent aggressively to sign Max Scherzer, Starling Marte, Mark Canha and Eduardo Escobar. The Mets will need to continue to put the finishing touches on their roster once the lockdown induced by the owner of Major League Baseball is over. In the meantime, the focus is on finding Luis Rojas’ replacement in the dugout. Rojas guided the Mets 103-119 through last season and the abridged 2020 campaign.