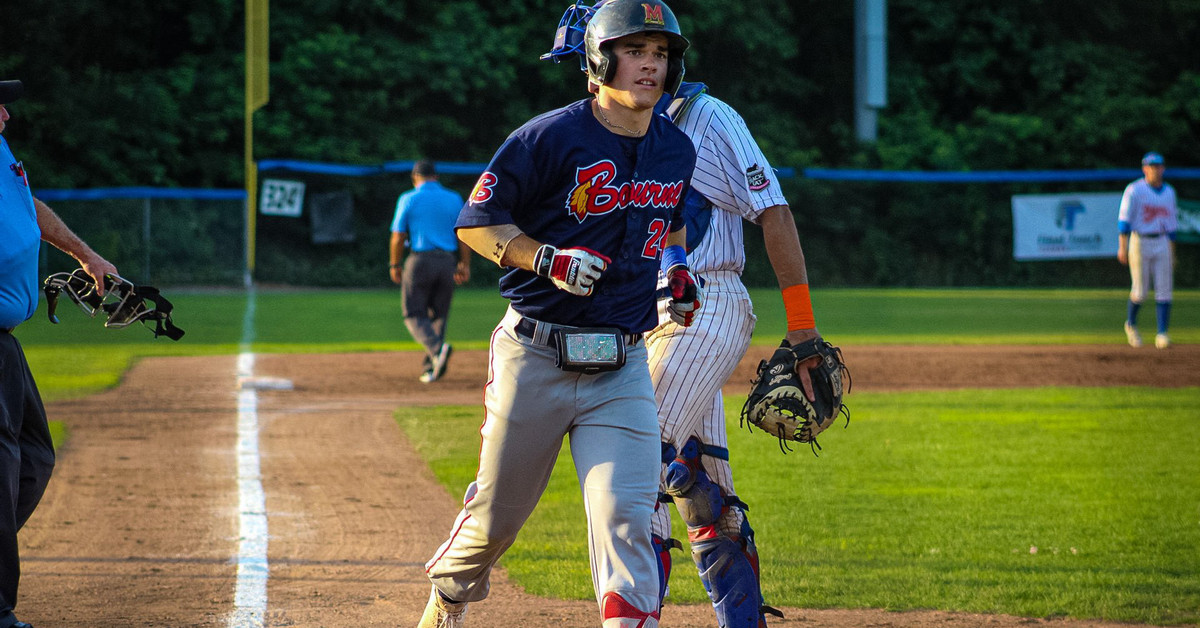 The accolades keep rolling in for Maryland baseball shortstop Matt Shaw, who was named Perfect Game Baseball Summer Player of the Year on Wednesday.

Shaw had an amazing summer for the Bourne Braves of the Cape Cod Baseball League, considered by most to be the best summer college baseball league in the country. Shaw led the league with an average of .363 and hit five home runs while batting 17 RBIs. He was named the league’s most valuable player. Among his many exploits this summer, Shaw became the first Cape Cod league player to hit for the cycle since 2011.

Now a junior, Shaw is looking to continue his stardom for Maryland baseball. His summer is the latest sign of greatness to come.

The Maryland ACC/Big Ten Challenge women’s basketball game at Notre Dame kicks off at 6:30 p.m. and will air on ESPN2.

Terps Football offered a look at his script helmets ahead of Saturday’s game against Michigan State.

Terps Athletics made its final preparations ahead of the Paul Short Run, hosted by Lehigh University.

Three tennis players from Maryland will compete in the ITA US Women’s Tennis Championships October 1-9.

Maryland Tennis will host the Bedford Cup at the Junior Tennis Champions Center this weekend.