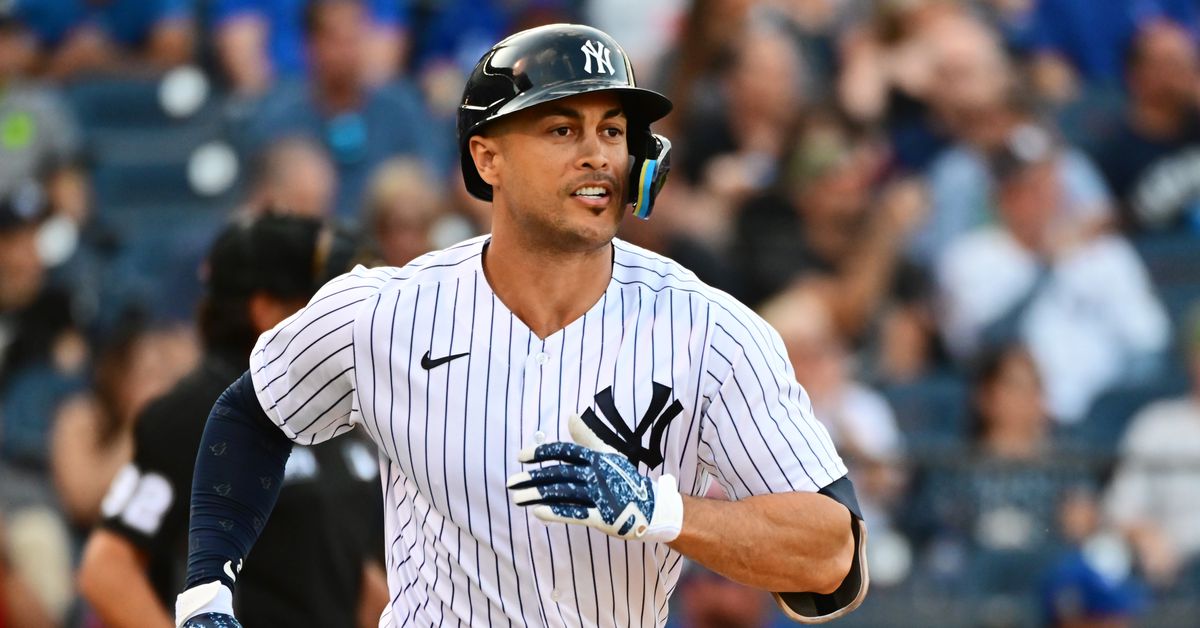 The New York Yankees open the 2022 MLB season as one of the top contenders to win the World Series behind a powerful batting team. The Yankees were potentially going to miss key players under New York’s vaccination mandate, but the law was scrapped before the season. Here’s a look at New York’s planned starting roster and rotation for the 2022 season.

The planned starting lineup of the New York Yankees

There are moving parts here, especially if the Yankees decide to play with the infield. For now, it seems likely that LeMahieu will get the start if Torres plays past Isiah Kiner-Falefa at shortstop. There could also be experiments with Donaldson. However, the heart of this formation is going to be devastating for opposing pitchers. A healthy Rizzo-Judge-Stanton-Gallo core will destroy the league.

Cole wasn’t quite the superstar the Yankees hoped he would be last year, but he was still one of baseball’s best pitchers. Montgomery and Severino are usable, while Taillon is an unstable fourth starter. Cortes could play a bigger role, but that fifth-place finish could be more flexible in this rotation. Expect the Yankees to set a deadline in that department if the season goes to plan. Keep an eye out for top pitcher Clarke Schmidt. He’s on the opening day roster and could see some time in the rotation. Chances are the Yanks will opt for a bullpen day instead of a fifth starter. These days could be led by Cortes, Michael King, JP Sears or Schmidt.