Orioles wide receiver Max McKinney throws a spinning pitch after lining up a cavity to remove a Perfectos hitter as pitcher Keagan Lawlor watches in the second inning of Game 1 of a Senior Babe Ruth League doubles program on Tuesday in Farmington. 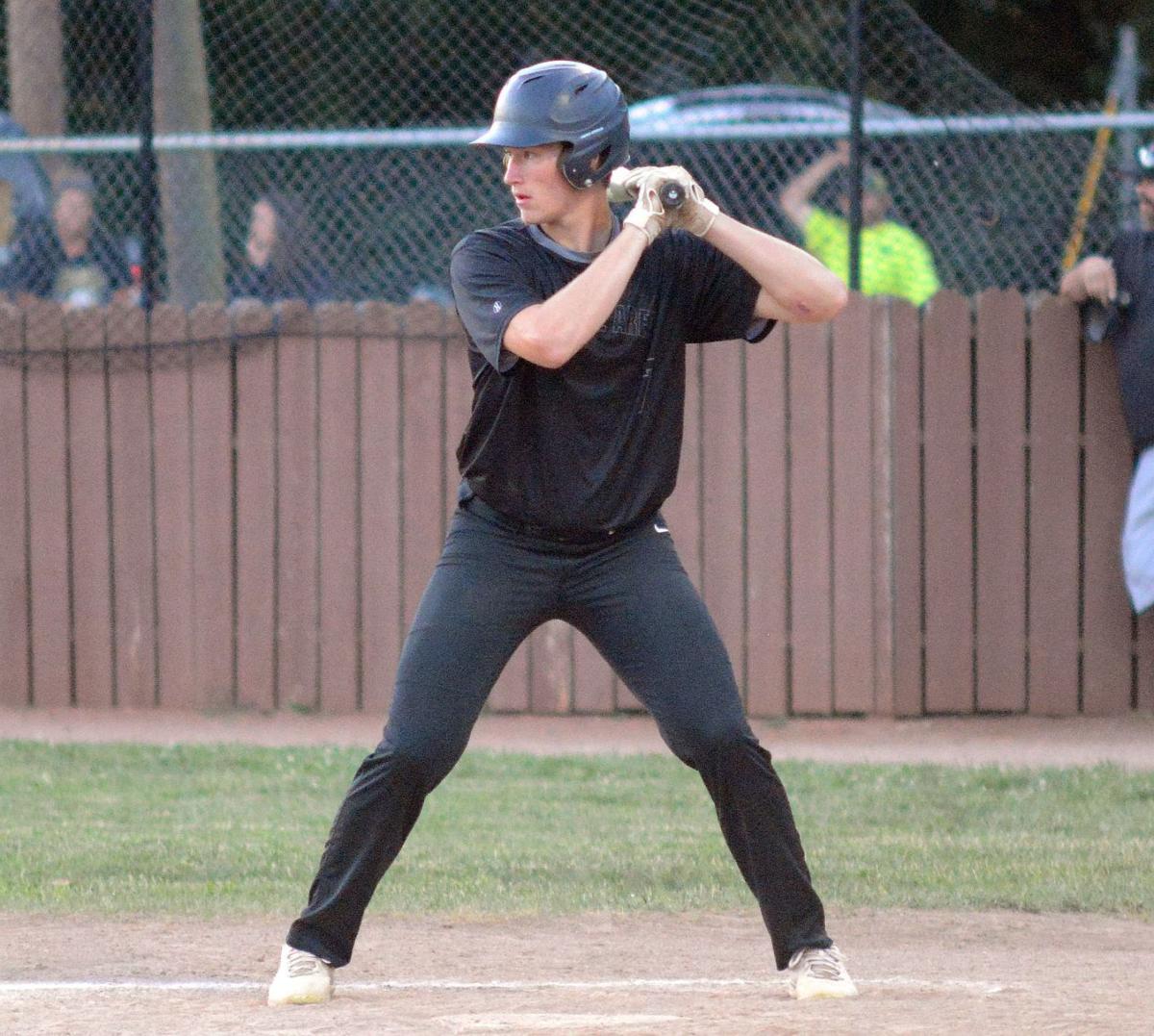 Orioles hitter Devin Seastrand hits in the first inning of Game 2 of a Senior Babe Ruth League double-skate against the Perfectos on Tuesday in Farmington. 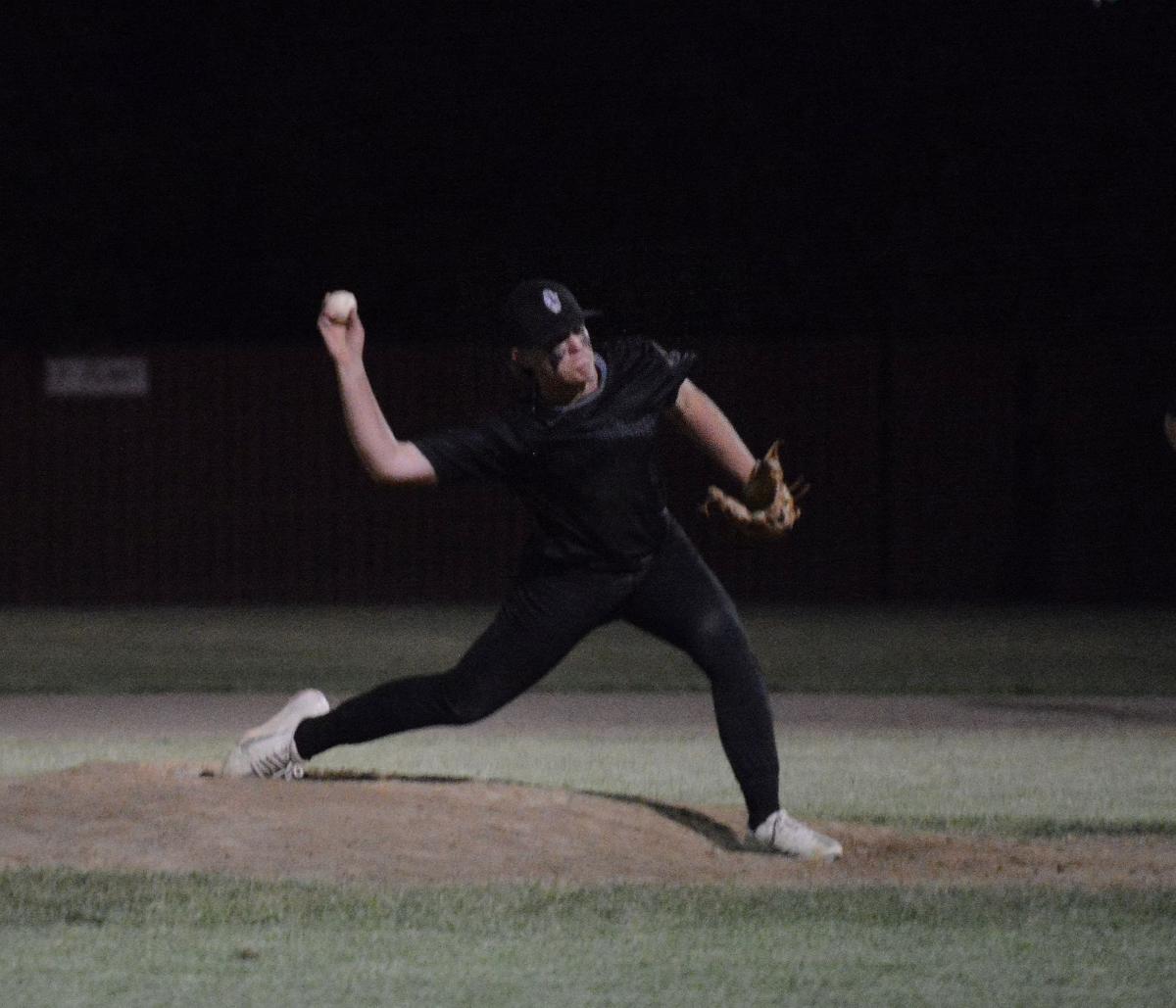 Orioles relief pitcher Tyler Thebeau works in the third inning of Game 2 of a Babe Ruth League senior doubles against the Perfectos on Tuesday in Farmington.

Orioles pitcher Shelby Lee is leading the baseball to first base after fielding a high rebound in the third inning of Game 1 of a Senior Babe Ruth League doubles program against Perfectos on Tuesday in Farmington.

FARMINGTON – The 19-and-under Mineral Area Orioles baseball team couldn’t get through two tough outings from their starting pitchers on Tuesday.

Joey Holmes and winning pitcher Jaden Thacker each finished 2-4 in Game 1 as the Perfectos took a 7-0 lead and held on.

Tyler Thebeau went 2 for 3 while Ayden Morgan and Jacob Jarvis also scored twice for the Orioles, who blocked 11 runners on base.

Thacker worked around five defensive errors to allow four runs, one earned, on six hits in five innings. He walked two and pulled one out.

The Perfectos turned a key double play in the seventh, and Levi Poulette stoked his lone hitter against the save after reliever Cainan Heck took back-to-back walks.

Keagan Lawlor walked seven and hit a batter in a 1-1 / 3 inning in loss. The Perfectos scored six times in the second, highlighted by a three-point brace from Kade Lindgren.

Lawlor delivered a bouncy batting pitch with the bases loaded in the first inning, but a high pitch gave Poulette a safe shot.