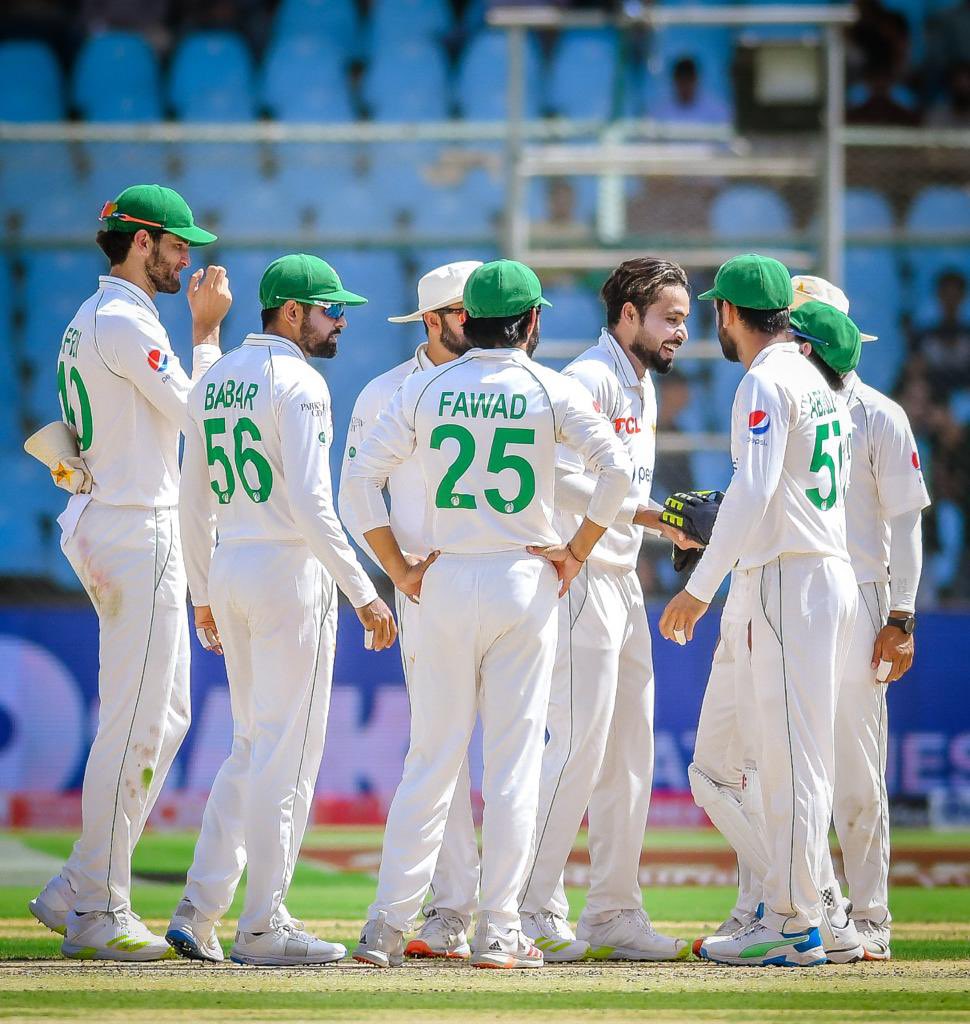 The Pakistan Cricket Board (PCB) unveiled its 20-man squad for the Test series against South Africa on Thursday.

According to national cricket team head coach Mohammad Waseem, who addressed a press conference in Rawalpindi on Thursday, Babar Azam will lead the team and Mohammad Rizwan will serve as vice-captain.

The men’s central contract lists for 2022-23 have already been released by the Pakistan Cricket Board and came into effect on Friday, July 1. The PCB added four more players to the emerging category and for the first time separated red and white ball contracts. As a result, a total of 33 players, 13 more than the previous season, signed contracts for the following 12 months.

Azhar Ali, one of ten players who got red ball contracts, was promoted to Category A, while Naseem Shah, Abdullah Shafique and Saud Shakeel all got Category C contracts for the first time. Saud Shakeel was classified in category D.

Read also : IND vs ENG: ‘He will be the player to watch’ – Zaheer Khan backs Jasprit Bumrah to do well as captain in fifth Test against England

Fernando Tatis Jr. meets with a surgeon and strengthens his defense