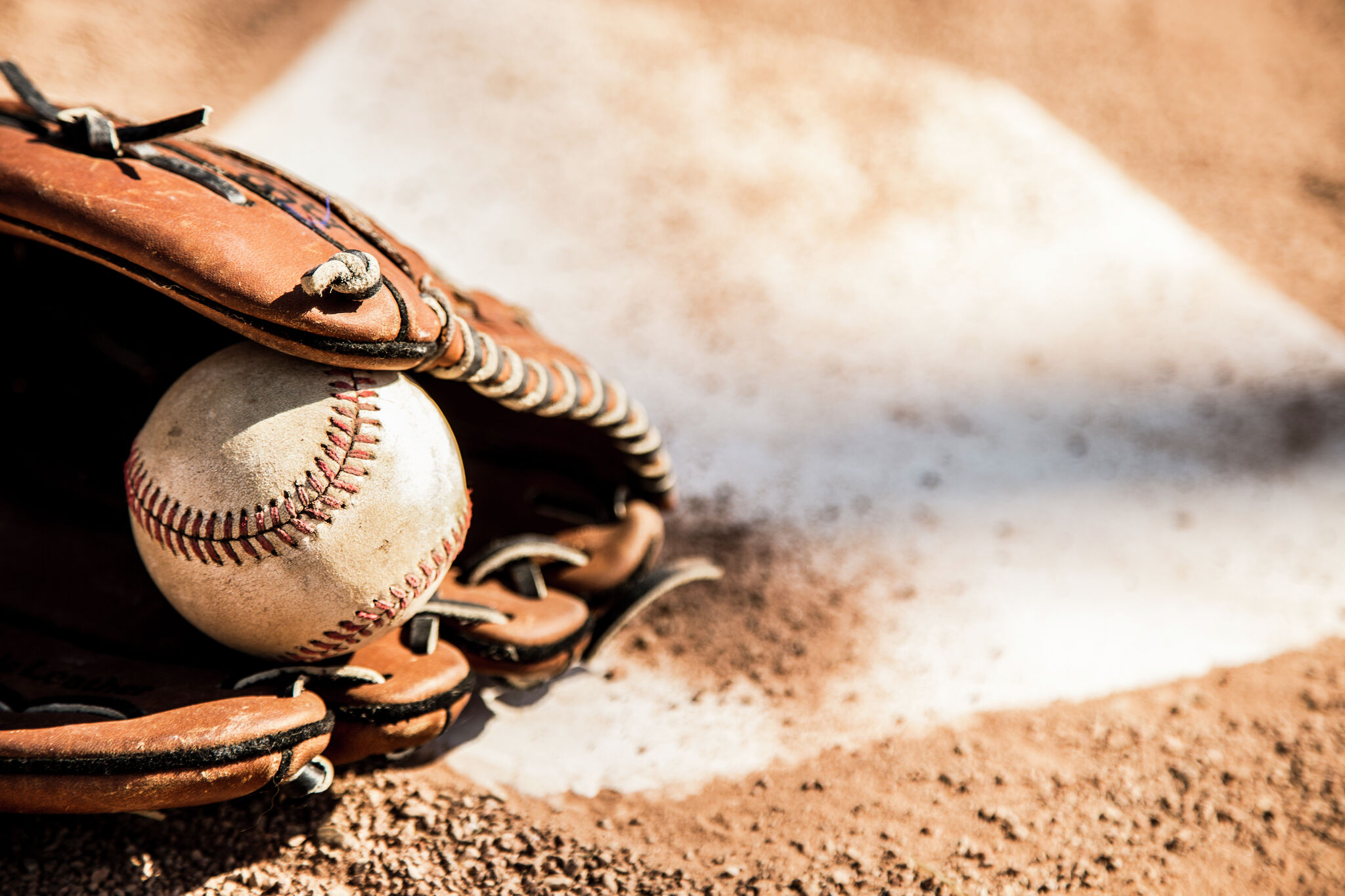 Peoria Chiefs, an affiliate of the St. Louis Cardinals, cheer on the Iowa Little League team

An Iowa youth baseball team had a whole cheering section on Wednesday when members of the Chiefs Peoria turned out to a park in Midland, Michigan to root them.

According to the Chiefs’ social media accountsthe Johnston, Iowa team on Sunday hailed future major leaguers and cheered them on against the Great Lakes dives at Dow Diamond Tuesday. The Great Lakes Loons are the minor league High-A affiliate of the Los Angeles Dodgers.

The Chiefs, the minor league High-A affiliate of the St. Louis Cardinals, returned the gesture and cheered on their new fans on Wednesday afternoon.

When the Chiefs arrived in Midland on Sunday night, we were greeted by a youth baseball team from Johnston, Iowa. On Tuesday, they watched us take down the Great Lakes loons. So this morning, we decided to return the favor! pic.twitter.com/Qk8zh3ex6Z

The Iowa team seemingly helped the Chiefs win on the road as they beat the Loons 7-1 on Tuesday, but an additional battle on Wednesday got the Loons’ way as they won 3-2.

The Chiefs and Loons continue their streak tonight with a first pitch at 6:05 p.m. EDT and will stay in Michigan through Sunday.