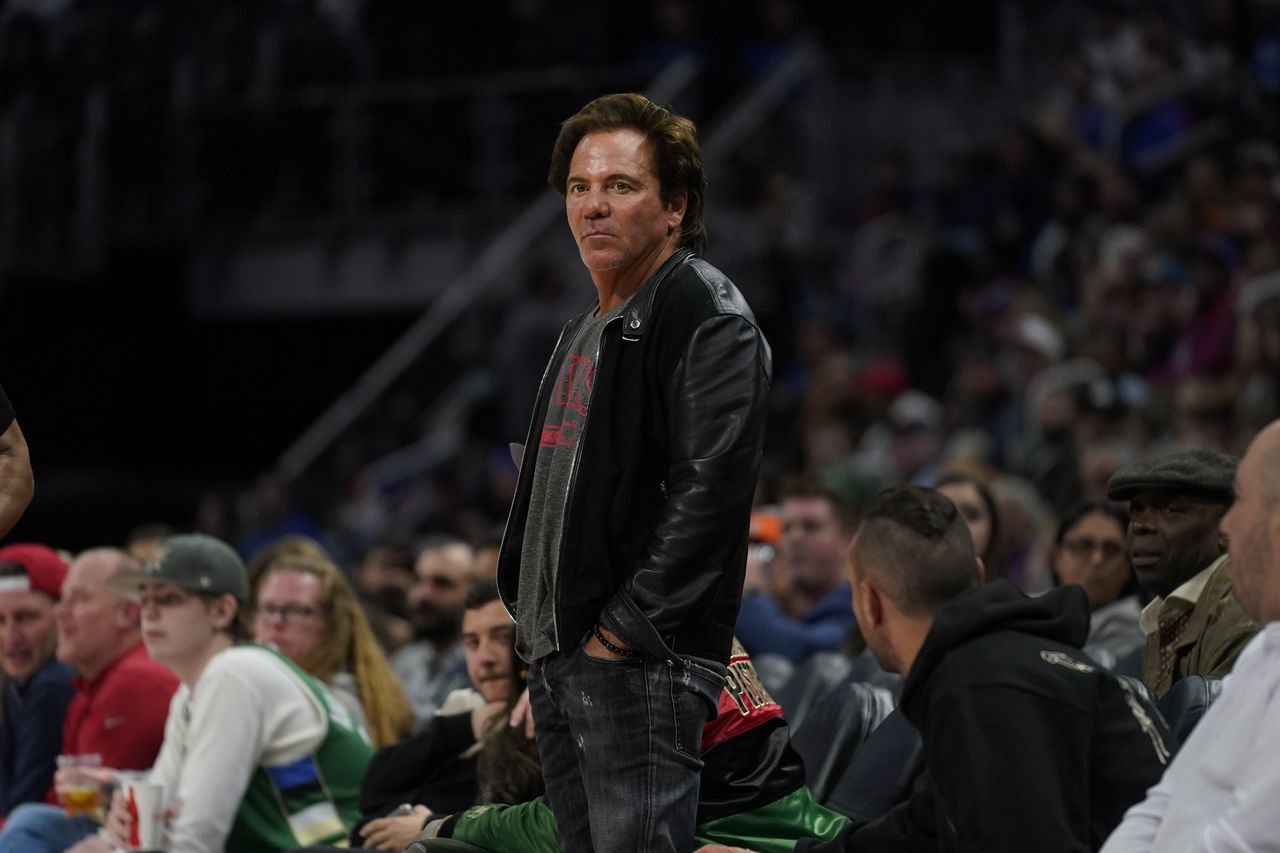 The Pistons have just one game left this season, but there have been plenty of ups and downs as the team’s young talent develops what it takes to be a championship-winning team. Detroit is 23-58 in 81 games, but it looks like it’s started to move on.

Since Valentine’s Day, the Pistons have gone 11-14, earning wins over several teams that are currently set for the play-in tournament or playoffs. Over the past five games, the Pistons are 3-2, having put up back-to-back slaps against the Dallas Mavericks and Milwaukee Bucks.

“I liked seeing the results, but honestly we have some great people in charge – Dwane (Casey), Troy (Weaver),” Gores said. “I’m always nervous about where we’re going and everything, but we have great leaders. Dwane and Troy are just great leaders, both with the team and with our kids. Is it a relief that we win a little? I am very proud of this team and the players.

Part of that has been Weaver and Casey’s abilities to unite this team.

Prior to the All-Star break, the Pistons struggled to consistently string four quarters together. The losses increased, but the players continued to compete. Their intensity picked up just before the all-star break and they’ve kept it up ever since.

Casey’s ability to rally the team to continue competing embodies the culture that Gores would like to see continue with this team. Gores bought what Casey can offer this team beyond next year.

“I want to see Dwane longer than next year,” Gores said. “Dwane threaded the needle this year. To lose a lot, and we’ve lost a lot of games, the key is… can you keep everyone’s spirit alive? So his ability to keep everyone’s mind alive, I think, is such a talent. He’s a great man, and we love each other, Dwane and I, but that’s not enough to win basketball games. But he understands how to keep these guys engaged while they’re going through a tough time. He threaded the needle. He has this ability to keep everyone inspired. The players love him, and so do I, but the players love him.

The leadership of the franchise has instilled confidence in Gores and the fact that they have already found a key player in Cade Cunningham has also solidified it. The Pistons owner was impressed with the rookie’s resilience and ability to rise to the occasion when needed.

“I see resilience,” Gores said. “First of all, imagine this, the No. 1 pick and the pressure that comes with it. Cade and I met in Malibu before he was first choice before deciding. What I see in Cade is someone with resilience. You see games where he starts 0 for 5 and ends up having a good game. There’s just something you can’t predict about someone like that when they’re able to have a tough game and then deliver. It’s very interesting. Cade has that special quality.

So with an up-and-coming star in the fold and last season’s young fundamentals making the right moves forward, Gores said he believes the team will take a leap forward next year.

“I’m not going to make predictions for Troy, but he has plans too,” Gores said. “We have been patient. Troy had such a vision for every player, the kind of player he wants. It’s something that Troy and I were able to connect; the kind of players we want. We field a great team, so you can ask Troy, but that team is only capable of competing. It’s just who they are. All our players. They just want to compete.