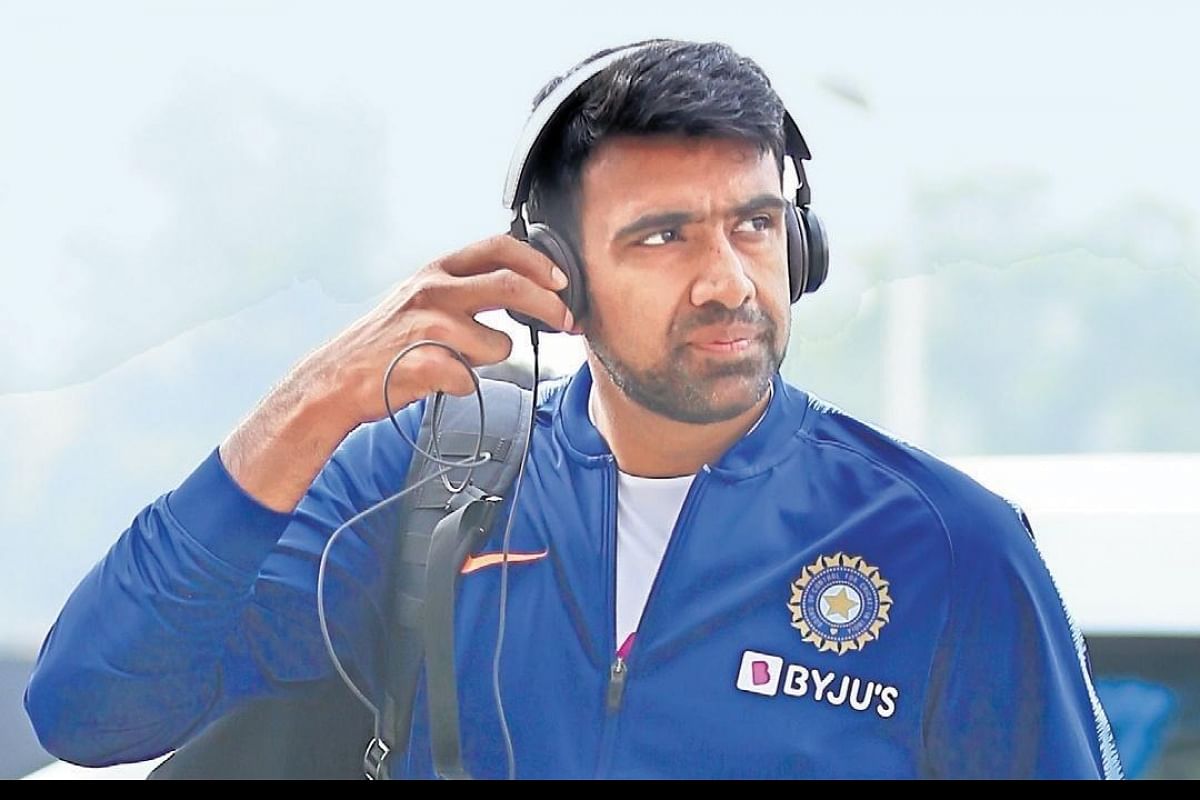 Veteran Indian spinner Ravichandran Ashwin surpassed Kapil Dev’s Test wicket tally of 434 in the first Test against Sri Lanka. He is now India’s second wicket taker in Test cricket and only behind Anil Kumble who has 619 wickets to his name. The off-spinner has 436 wickets to his name in 85 Test matches for India.

Ravichandran Ashwin made his first class debut in 2006 for his Tamil Nadu in the United States. Former Indian WV cricketer Raman was their coach at the time. In an interview published by BCCI, Ashwin spoke about his beginnings in the United States under Raman. Ashwin recalled his first training experience under Raman, which he described as “tough hard”.

“When I debuted, I walked into Chepauk Stadium and Raman was the coach. (He was) a tough leader and a lot of people were afraid to have conversations with him. So we were going through this training session one day and he was giving these sessions on the field, but the pressure he used to inflict on people throwing the ball at the top of the stumps was unbelievable. Ashwin called back.

The Indian off-spinner further recalled how Raman made him more grateful for feedback and suggestions. He added saying that there was a lot of intention with which the former Indian cricketer worked with the players during this period.

WV Raman had the best intention for anyone: Ravichandran Ashwin

“One day he just took me to the side and was like, ‘Ashwin, you just came into the side. I appreciate you speaking up in team meetings, but you have to also understand why we say certain things. We say this with the intention of making sure that once you get into the Indian team, you won’t be left behind with your basics. And that really opened the floodgates for me and Raman forever. Because I knew this man had the best intentions in place for everyone who walked the ground on this team,” Ashvin said.

Ashwin has made a return to the Indian team after recovering from an injury which kept him out of the white ball matches against West Indies and Sri Lanka. The second Test between the two arts sides on March 12 in Bangalore.