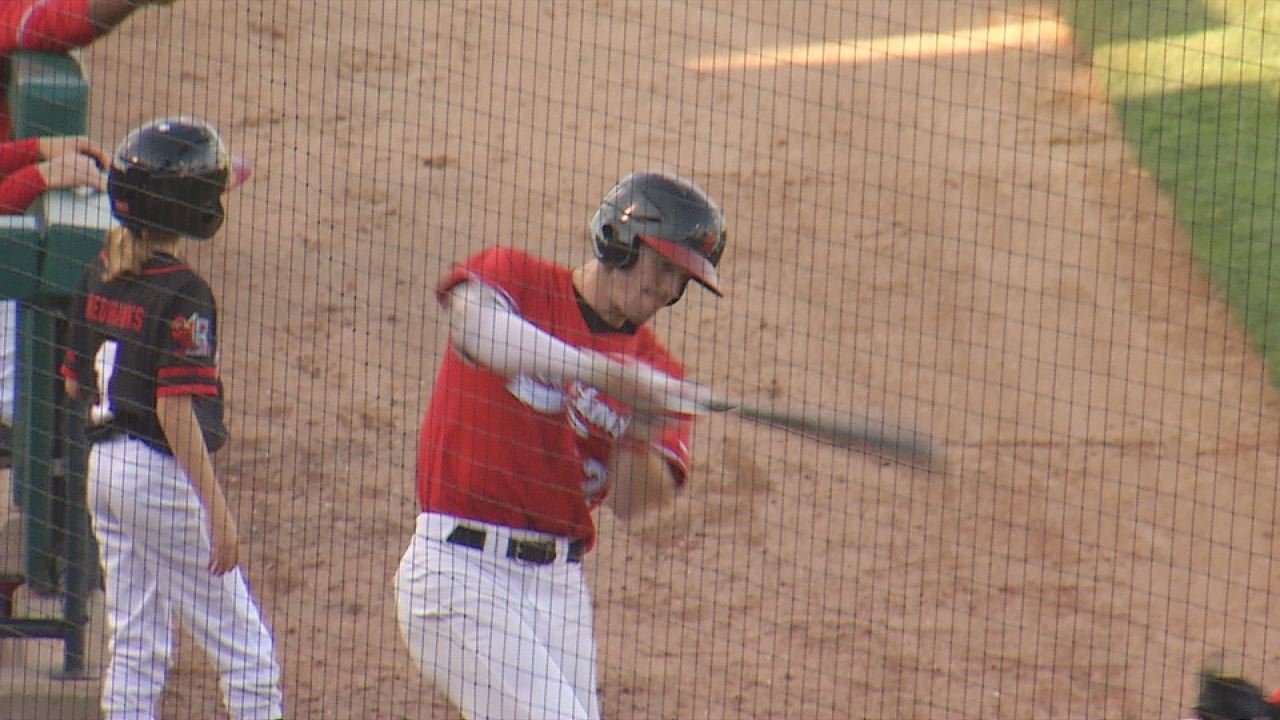 FARGO, ND – (RedHawks PR) The Fargo-Moorhead RedHawks (51-35) fought back an early deficit for the second night in a row to beat the Houston Apollos (13-72) by a score of 8-2 in front of 3,584 fans at Newman Outdoor Field on Saturday night.

Kevin Krause continued his strong start to the homestand – he’s 12 for 17 with 12 RBIs in the last four games – in the win. RHP Michael Hope (6-1) pitched the final three innings of the game and got his first save of the season, becoming the fifth pitcher to record a save for the RedHawks this season.

The Apollos opened the scoring with a run early in the second inning, but Fargo-Moorhead responded immediately when John Silviano crushed an undoubtedly two-runner, his 22nd of the season and his sixth of the last four games, on the law. field fence to take the lead. Silviano has scored four straight games for the RedHawks.

Fargo-Moorhead scored two runs each in the third, sixth and seventh innings to complete the scoring. Houston added a run in fourth for their only other run of the game.

RHP Andrew Tri (0-0, 7.65 ERA) survived the first bottlenecks on the basic trails and allowed just two hits on seven runs and three walks in 3.2 innings pitched. RHP Logan Nissen (5-5, 4.71 ERA) relieved Tri in the fourth inning and took the win despite four hits and a walk pitched in two innings. LHP Mark Finkelnburg entered the game with two runners in scoring in the sixth inning and allowed a walk, but struck out Hudson Bilodeau to end the inning.

RHP Matt Cronin (3-9, 6.16 ERA) suffered the loss after allowing four runs on seven hits and three walks despite the three batting strike out in four innings pitched. RHP Alex Merithew pitched the next two innings and allowed two runs on four hits. Right-handed pitchers Alex McKinnon and Jake Voss each pitched an inning to close the game. McKinnon allowed two runs on three hits and one walk in the seventh inning while Voss faced minimum in the eighth.

The RedHawks and Apollos will last meet in 2021 – and for the foreseeable future, Houston only temporarily playing in the American Association as a traveling team – on Saturday afternoon in Fargo. Fargo-Moorhead is set to start RHP Jon Ludwig (1-1, 2.51 ERA) against RHP Tucker Smith of Houston (2-6, 7.36 ERA). The first pitch is scheduled for 1 p.m. at Newman Outdoor Field.