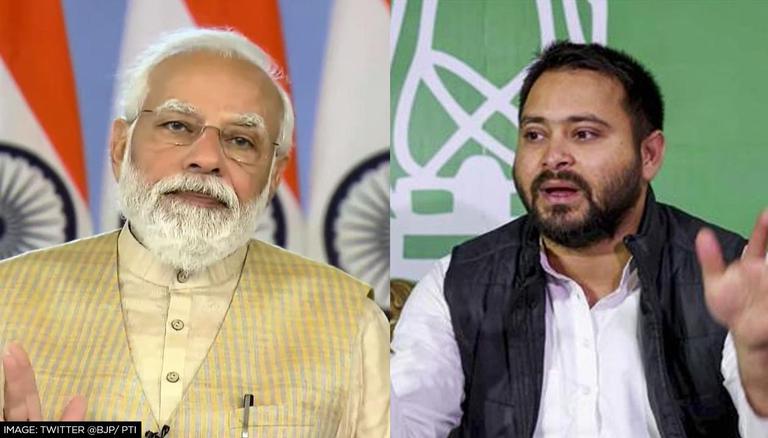 Earlier today, Prime Minister Modi presented a webinar on how this year’s budget supports building a robust health system. Calling for private investment in medicine, Prime Minister Modi pointed out that Indian children were traveling abroad to small countries for medical studies, despite language barriers. India is currently undertaking ‘Operation Ganga’ to evacuate students across Ukraine via Romania and Hungary.

“Today our children are going to small countries for medical studies. They are going despite language problems. India’s wealth is flying out of our country. Can’t the private sector invest massively in this area? Can’t our state Government facilitate policies to set up such institutions. This will help us to recruit more doctors, paramedics and can meet the global demands,” said Prime According to reports, students prefer to travel to Ukraine for higher education due to its cheaper fees, better infrastructure and relaxed eligibility criteria.

India began the evacuation of its stranded citizens with the first evacuation flight, AI1944, carrying 219 people from Bucharest to Mumbai on Saturday. Three more Air India flights returned to India via Bucharest, Budapest, bringing the total number of evacuees to 907. Students were advised to carry the Indian flag and contact the nearest embassies to assist authorities in facilitate their journey to the western borders of Ukraine.