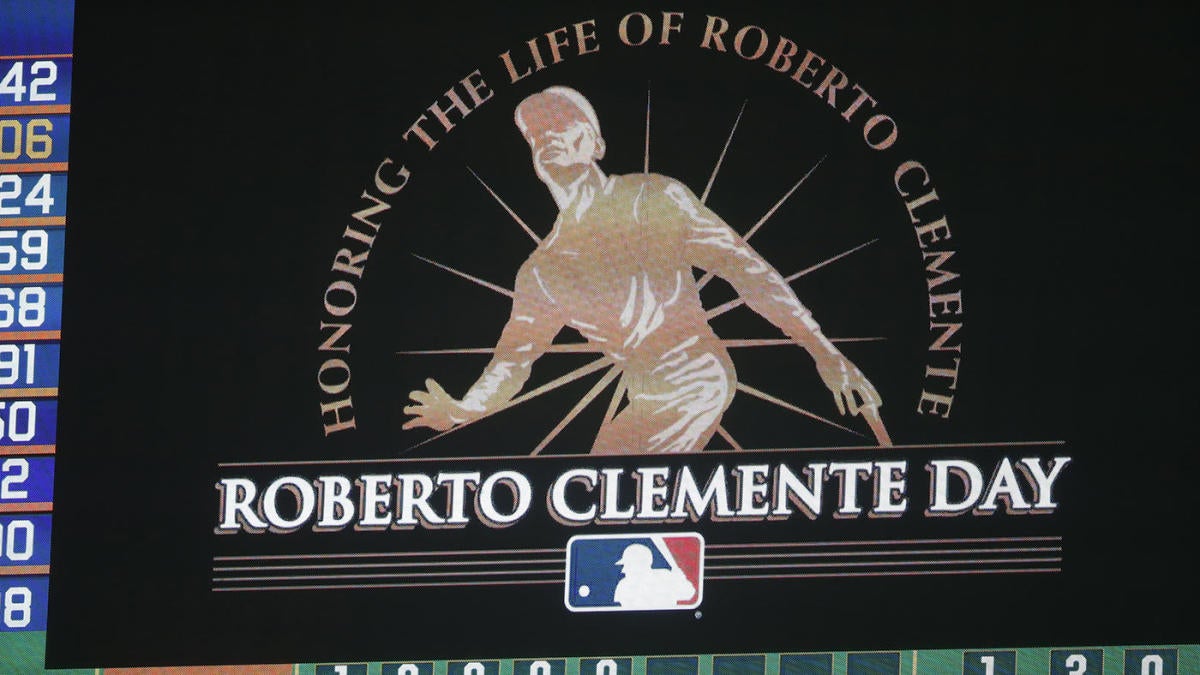 Roberto Clemente Day: MLB expands list of people who can wear number 21 to include pirates, Puerto Rican players and nominees


Major League Baseball will celebrate its 20th annual Roberto Clemente Day on Wednesday. The MLB has honored the philanthropic efforts of the late Hall of Famer in mid-September every year for the past two decades, and according to Marly Rivera of ESPN, the league has expanded the roster of personnel who can wear the number 21 in Clemente’s honor.

All players, coaches and managers will wear a Roberto Clemente Day patch on their shirts on Wednesday. Here are more details from Rivera:

It was also the first time that the Pirates, the team for which Clemente played his entire Hall of Fame career, honored the life and legacy of “The Great One”, with each member of the team wearing the number 21 on their uniforms.

This year, it will also be possible for any player, regardless of heritage or place of birth, to request to wear the No.21, provided the club has sufficient notice to create the uniform.

Clemente was killed in a plane crash on New Years Eve 1972. The plane was carrying relief supplies from his native Puerto Rico to Nicaragua following a massive earthquake. The Pirates retired No. 21 immediately after Clemente’s death, and the Hall of Fame waived their mandatory five-year waiting period for his induction.

Each year since 1971, the Roberto Clemente Award has been presented to the player who best represents baseball through “his extraordinary character, community involvement, philanthropy and positive contributions, both on and off the field.” Carlos Carrasco, Clayton Kershaw, Andrew McCutchen, Albert Pujols, Anthony Rizzo and Adam Wainwright are the six active recipients of the Roberto Clemente Award.