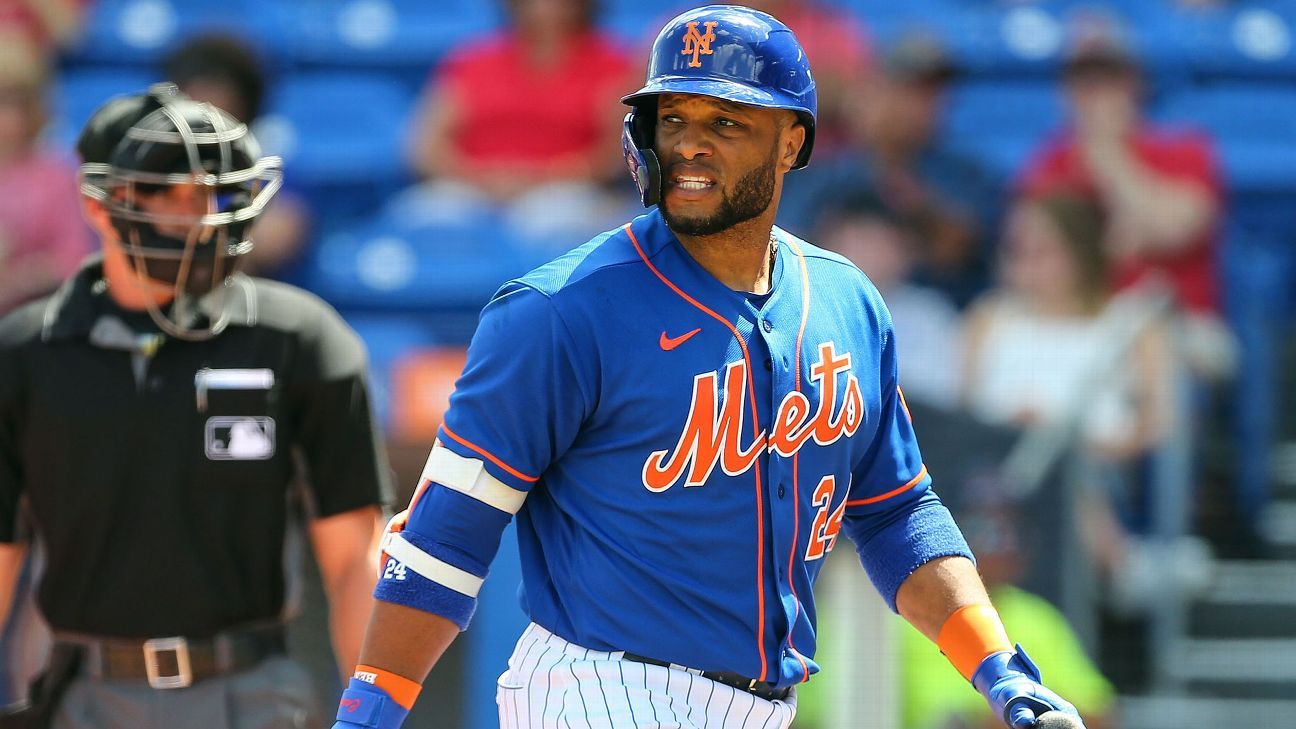 Veteran infielder Robinson Cano has signed with the San Diego Padres, it was announced Friday.

The New York Mets released Cano, 39, on Sunday after singling him out for assignment a week earlier.

The Padres will likely use left-handed hitter Cano at the designated hitter, hoping he can improve their offensive production at that position.

Going into Thursday’s games, the Padres’ designated hitters are batting just .206 with two home runs and 12 RBIs this season. Both of those home runs came via right-hand batting Luke Voit in Wednesday’s 7-5 loss to the Chicago Cubs.

Cano could also occasionally get time at second base, moving Jake Cronenworth to shortstop and Ha-Seong Kim to the bench.

Kim is only batting .200/.326/.388, and there’s an additional need at shortstop due to Fernando Tatis Jr.’s wrist injury and because top prospect CJ Abrams was fired in the minor leaguers after struggling earlier this season.

Cano sat out last season while serving his second suspension for performance-enhancing drugs. He batted .195 (8 for 41) this season with one home run, three RBIs and .501 OPS in 43 plate appearances for the National League East-leading Mets.

Cano, who was acquired in a multiplayer trade with the Mariners that also brought Edwin Diaz closer to New York, ended up playing 168 games for the Mets, batting .269 with 24 homers, 72 RBIs and a .765 OPS.

In a corresponding roster move, the Padres went for right-hander Dinelson Lamet at Triple-A El Paso.

ESPN’s Alden Gonzalez and The Associated Press contributed to this report.