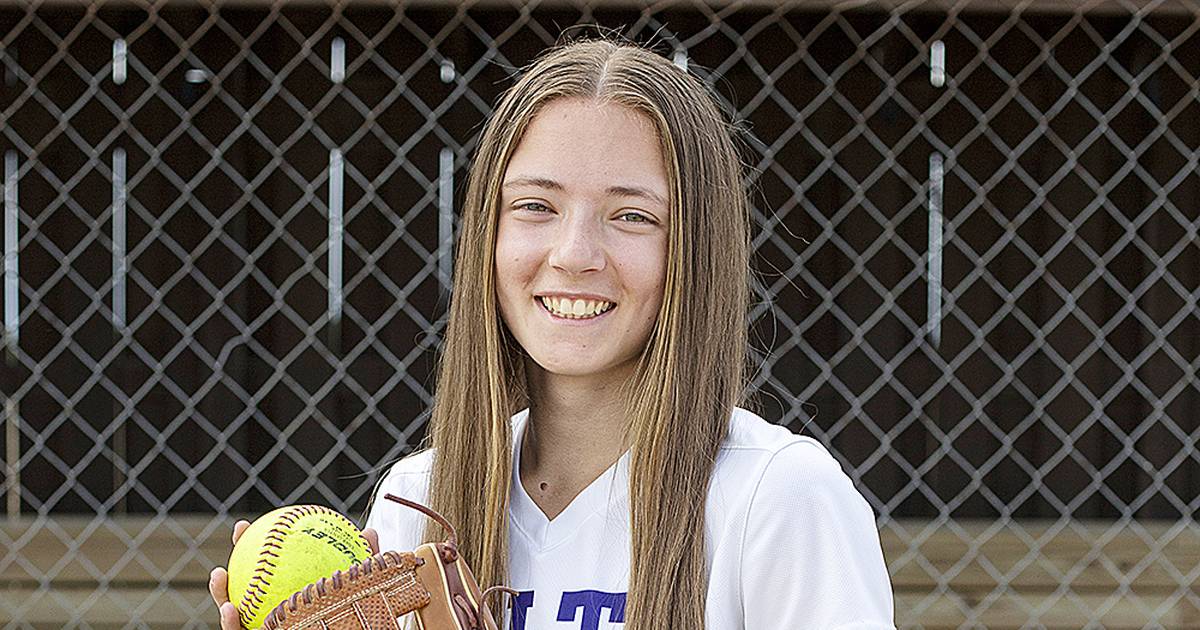 Baxter junior Mandee Selover finished in the top 10 in nine statistical categories last summer and senior Lilie Vansice was among the conference leaders in runs scored and RBIs.

All conference honors are based solely on conference game statistics.

Selover ranked sixth in the conference with a .429 batting average and fifth with a .690 batting percentage. She had a .455 on-base percentage and ranked first with four triples, second with 14 RBIs, and third with 18 hits, 29 total bases, and 12 interceptions.

Selover was also tied for fifth with 14 points, tied for sixth with three doubles and walked twice. His fielding percentage was 0.785.

Vansice’s first-team honor came in the outfield. She batted .190, had an OBP of .244, and her slugging percentage was .190. She finished tied for third in the conference with 15 runs, ranked tied for fifth with 11 RBIs and tied for fourth with 10 steals.

Vansice finished with eight hits, three walks and eight total bases and his faceoff percentage was .719.

His 18 strikeouts ranked sixth and 39 1/3 innings was fifth.

She tied for eighth with 10 RBIs and two doubles and finished with eight runs, nine hits, three walks, 11 total bases and four steals. His fielding percentage was 0.938.

Pierce was a second-team infielder after ranking fifth in the league with a .452 batting average. She also ranked sixth with an OBP of .500 and third with a hitting percentage of .742.

Pierce is tied for third in the league with 15 runs and four doubles, ranked fourth with 23 total goals and tied for seventh with 14 hits. Her eight interceptions tied for eighth and she finished with one home run, six RBIs and three walks. Pierce’s fielding percentage was 0.658.

Colyn hit .219, had an OBP of .342, and his slugging percentage was .438. She is tied for third in the league with four doubles, tied for sixth with two hits per pitch and 10th with nine RBIs.

Player of the Year

Coach of the year

Batting for work and income clients, Fielding for the Blindcaps cricket team