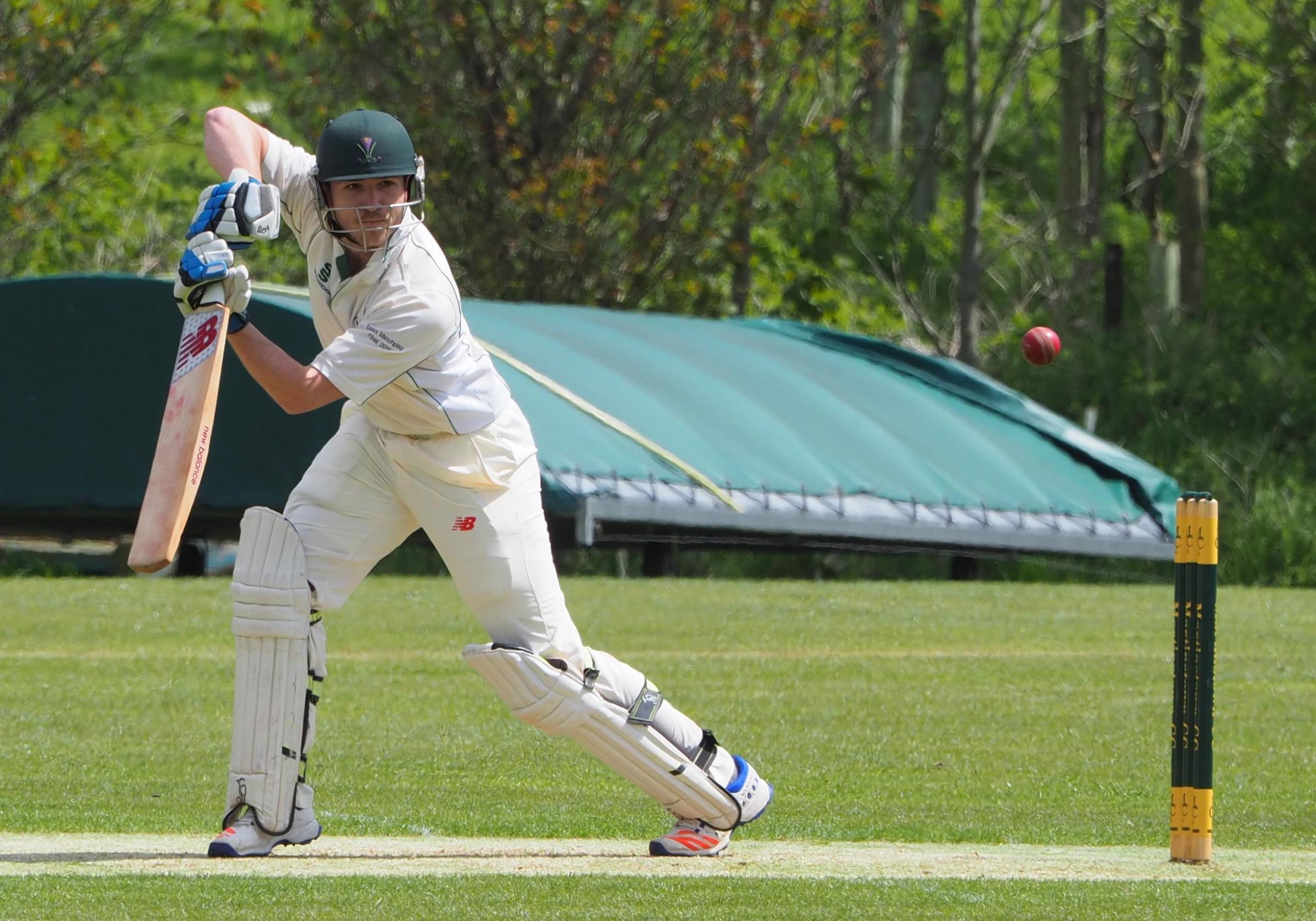 MARTINSTOWN suffered another batting headache at Sherborne as the hosts claimed a four-wicket victory in the Dorset Funeral Plan Premier League.

Since 2014, Town has not scored more than 162 points at Terrace – although two of their six innings have resulted in victories during that span.

However, in the context of this season, Martinstown’s already slim hopes of becoming Dorset champions now appear to be extinguished with a 45-point gap over leaders Dorchester.

Sherborne won scoreless from captain Josh Lawrence, the county’s top scorer with 727, who didn’t beat with just 134 needed for the win.

Town’s backup skipper Will Maltby won the toss and hit first, but the visitors were reduced to 60-5 as Lawrence (2-30) and Andy Nurton (2-22) caused early damage.

George Pope (21) and Fraser Hill (30) shared 42 for the sixth wicket as the latter nibbled two big sixes and a four.

Martinstown was then sent off for 133 before making a good punch from the defense.

Three wickets then fell for just nine points, with Sherborne still five points from the win, Jamie Stewart (2-25) removing Jones for a well-designed 68, including nine fours and two sixes.

It was left to Parfitt (5th) to hit the winning races as Sherborne moved over Town in third place, 11 points apart.

â€œFraser and George had a little partnership in the middle, but it didn’t really get us where we needed to be.

“Our starts from bat to bowling just weren’t good enough if we were to win the game.”

On display of the bowling alley, Maltby added, â€œTheir opener and number three had a good partnership but, as soon as we broke that, the wickets kept coming in.