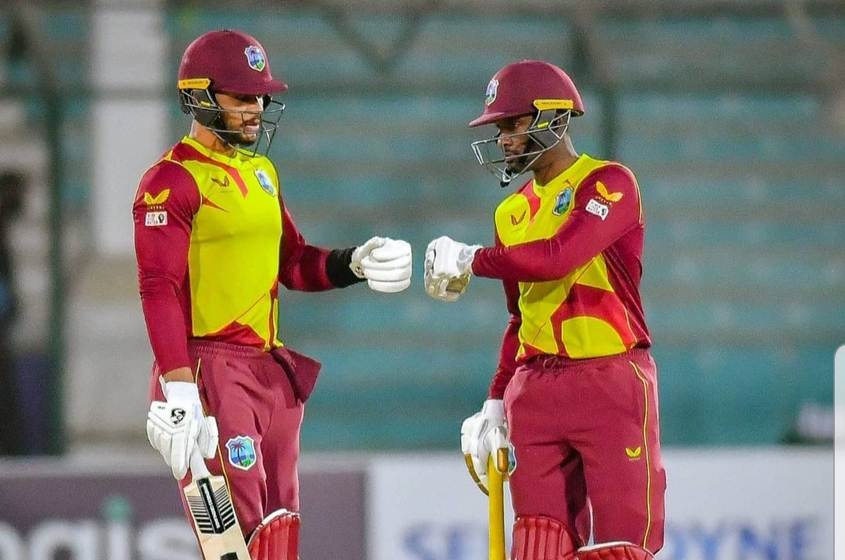 West Indies head coach Phil Simmons is hoping to spark yet another batting push among players such as Brandon King (left) and Shamarh Brooks in his team’s upcoming white ball games. (TO FILE)

KINGSTON – West Indies head coach Phil Simmons has said his team will use the Ireland and England Twenty20 assignments later this month to revamp their approach to batting, as the Caribbean team seek to rebuild after a disastrous ICC Men’s T20 World Cup last year.

The West Indies flattered to cheat world centerpiece UAE, losing four of their five matches to finish one of the last in their group and missing a place in the semi-finals.

With several changes to the Windies squad since then, Simmons said much of the focus will now be on rehabilitating the stick to get bigger and more competitive totals.

â€œWe’ve always tried to do things a little differently and step things up in the way we beat,â€ Simmons said.

â€œI think our hitter is what we’re going to focus on a lot because we have to do 160s, 180s to challenge (other teams), and our bowling seems to be ready to defend scores like that.â€ (CMC)

Subscribe now to our ENATION edition for the full story.

For the latest stories and updates, download the Nationnews apps for ios and Android.