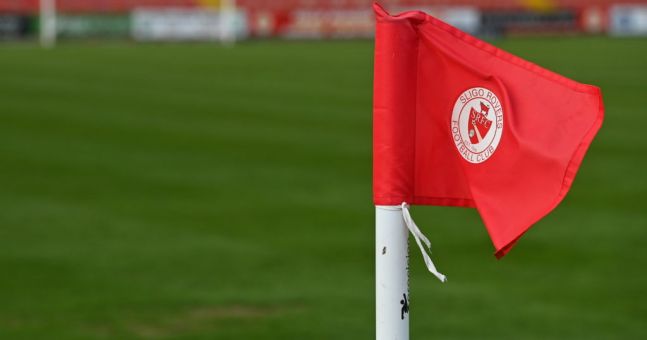 SLIGO ROVERS could face disciplinary action if found guilty of fielding an ineligible player in Monday’s 2-0 win over Dundalk.

According to the FAI, Adam McDonnell of Sligo played the game but was suspended.

If the club is penalized for an alleged error, they could receive a points deduction. Points could go to Dundalk, with default 3-0 win

“The charge will be heard by the Football Association of Ireland’s Independent Disciplinary Committee this week and the decision will be communicated to Sligo Rovers.”

The potential penalty for an unfavorable result is the cancellation of the result pic.twitter.com/J32uyu5xcc

Sligo released their own statement on social media. They claimed to have “received conflicting communications” from the FAI.

It read: ‘We would like to advise supporters of a notice received to appear before the FAI Disciplinary Review Unit this week.’

“It stems from Adam McDonnell appearing against Dundalk when he would have been suspended. The potential penalty for an adverse finding is a disqualification of the result.”

“The club have received conflicting communications from the FAI about Adam’s possible suspension. A legal opinion has been taken and the club will be represented at the hearing.”

The club has also confirmed that another update will arrive in due course.

Another update will follow as soon as it becomes available.”