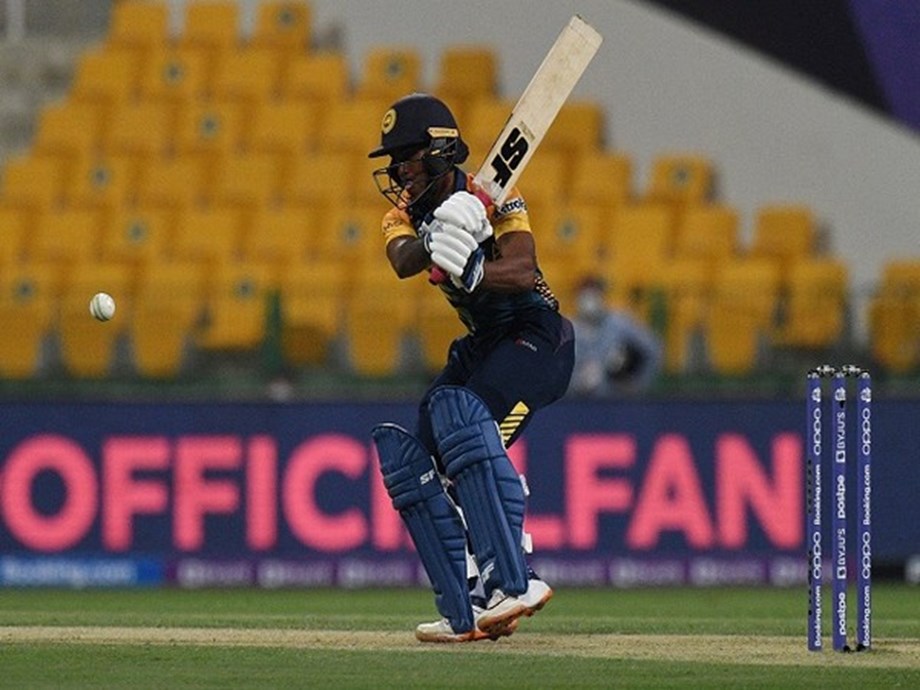 T20 WC: the top-order was of little concern for Sri Lanka, according to the skipper Shanaka

Sri Lanka may have qualified for the Super 12s of the current T20 World Cup, but skipper Dasun Shanaka is concerned about the poor show of first place in the flagship event. Sri Lanka became the first team to advance from the first round of the T20 World Cup to Super 12 on Wednesday after a categorical 70-point victory over Ireland.

Opener Kusal Perera lasted just two balls before being foiled by Paul Stirling, while Dinesh Chandimal and Avishka Fernando also fell early, leaving Sri Lanka eight for three after just ten balls to raise more questions on their first order. “We were a little worried. The first order worried us a bit. We had planned before the World Cup to send Hasaranga to the top of the table,” Shanaka said in the post-match presentation.

Wanindu Hasaranga hit 71 with the bat as the 2014 champions batted 171 for seven hitters first, before Maheesh Theekshana’s mysterious turn helped them rule Ireland out for 101 in Abu Dhabi. The Sri Lankan skipper also stressed that the Asian side needs to improve fielding as well as a top notch bad hitter.

“It’s a great luxury to have fast paces. They are also precise. Thanks to the coaches as well. We have to improve in the front row and on our field as well,” said Shanaka. Sri Lanka are the only team in Group A with two out of two wins and, with Ireland facing Namibia in the final round of matches, they are assured of a place in the Super 12, knowing that a victory over the Netherlands on Friday will see them top the table and join England, Australia, the West Indies and South Africa in Group 1 as team A1.

Meanwhile, Ireland and Namibia face off in a tantalizing match that will see the winners also advance to Super 12. (ANI)

(This story was not edited by Devdiscourse staff and is auto-generated from a syndicated feed.)