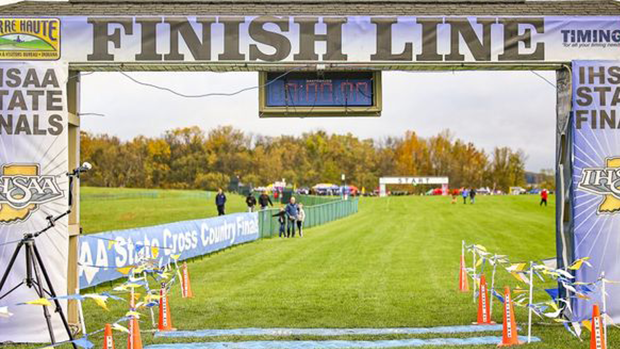 The State of High School Cross Country in Indiana – Part I

In this three-part series, we’ll look at the number of high school cross country team appearances in Indiana, possible causes of less complete teams on the field, and then what potential aids can be put in place. to help bring in those numbers. get back into our great sport.

Despite a big drop in Indiana’s top male and female runners, the number of full teams fielding a scoring team for the section has dropped again in 2021. Does Indiana really face a numbers problem even if we are in some ways as strong as we ever did looked at the front of our bag? The numbers tell a story worth exploring.

Note: The numbers presented in the article are compiled by the author and could absolutely be skewed by any team, but the point will remain the same: the percentage of schools that do not field a scoring team is alarming. A former high school coach commented while reading the data, “Wow. Wow. Wow”

In 2021, there were approximately 385 teams assigned to an IHSAA Section. Among the boys, 75 teams did not field at least five runners to score as a team. This represents just over 19% of eligible teams.

The percentage of girls was even more surprising. About 134 teams did not field five scoring girls for the section. This represents nearly 35% of the teams affected.

The IHSAA is increasingly concerned that too many teams are qualifying for the regional. The section, in some cases where only five schools field an entire team, no longer serves to sufficiently narrow the field. The section is expected, according to our state figures, to eliminate about 58% of the teams in the section at the regional. This does not include individual qualifiers, we are focusing on teams for the purposes of this article.

With this figure in mind, 52% of the men’s teams qualified for the Regional instead of around 42%. The girls’ numbers are again much larger. Around 63% of the teams that fielded a scoring team advanced to the next round.

We didn’t even explore the fact that there were many teams that only had five or six riders, not the desired “full team” of seven.

The IHSAA explored this lack of competitiveness at the section level. A potential recommendation is to change the tournament format from four rounds to three rounds to balance the percentage of teams qualifying for the next round. While they may debate the merits of a three or four round tournament, I think the coaches would prefer to do so for a better reason than the lack of teams fielding the high school section.

In Part II, we will explore some of the root causes of this problem.