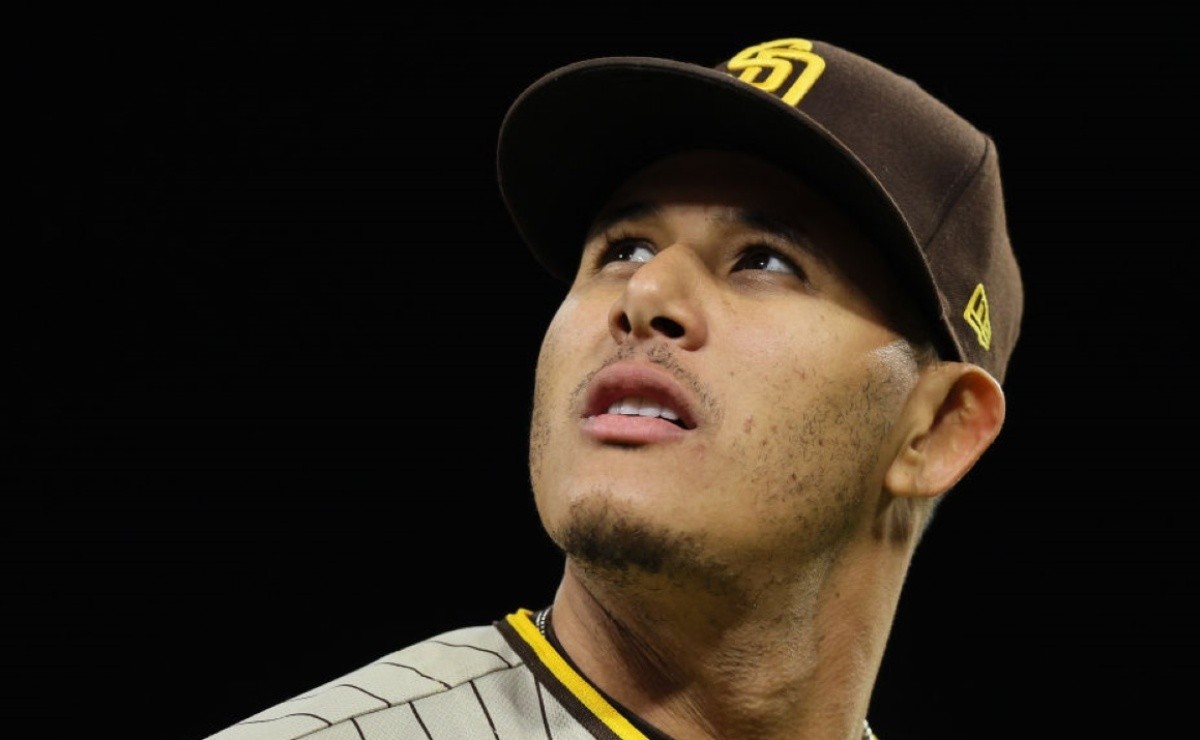 The player with the best batting average usually leads other MLB stats, but what matters is that the player has at least a good batting average so that when he’s at bat the team can score a point.

During the last 22 years batting averages were below .400 being Todd Helton with .373 (rounded up from .3724) in the year 2000. Usually players with good batting averages can lead the The 10 best home runs in MLB or the RBI ranking.

During the first weeks and months of 2022 MLB season it’s possible for a player to maintain a .400 or .390 batting average but at the end of the season the true number comes out. Another factor where the top 10 batting average players stand out is RBI stats.