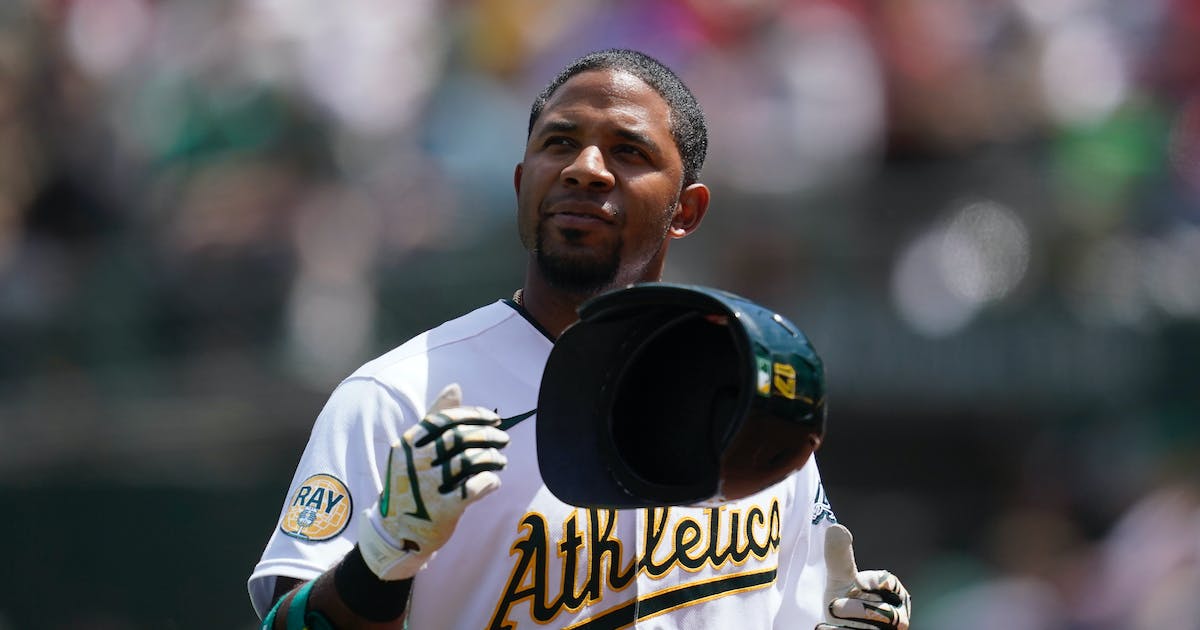 SERIES OF THREE GAMES AT THE OAKLAND COLISEUM

The Twins (20-15) wrapped up their season-high nine home games Sunday with a 3-1 win over Cleveland. They went 5-4 at home and are 13-8 at home this season. The Twins started the homestand with a three-game sweep of Oakland; all three wins were decided by one race. … The Twins, who are 7-7 on the road this season, were swept at the Coliseum last year. This six-game road trip culminates with three games in Kansas City next weekend. … Byron Buxton hit his 11th homer of the season on Sunday. He’s tied for second in the majors with Yordan Alvarez of Houston, one behind Aaron Judge of the Yankees.

The A’s (15-22) lost for the ninth time in their last 10 home games with a 4-1 loss to the Angels on Sunday. This season, the A’s are 5-12 at home and 10-10 away. … The A’s hit .200 as a team – the worst in the majors. Oakland had eight double plays in a double split with the Angels on Saturday. … The A’s have employed 18 rookies so far this season. … RF Stephen Piscotty (sprained calf) and LHP Cole Irvin (left shoulder tendinitis) are eligible to be off the injured list on Tuesday. Irvin will make a rehab debut with Class A Stockton on Tuesday.