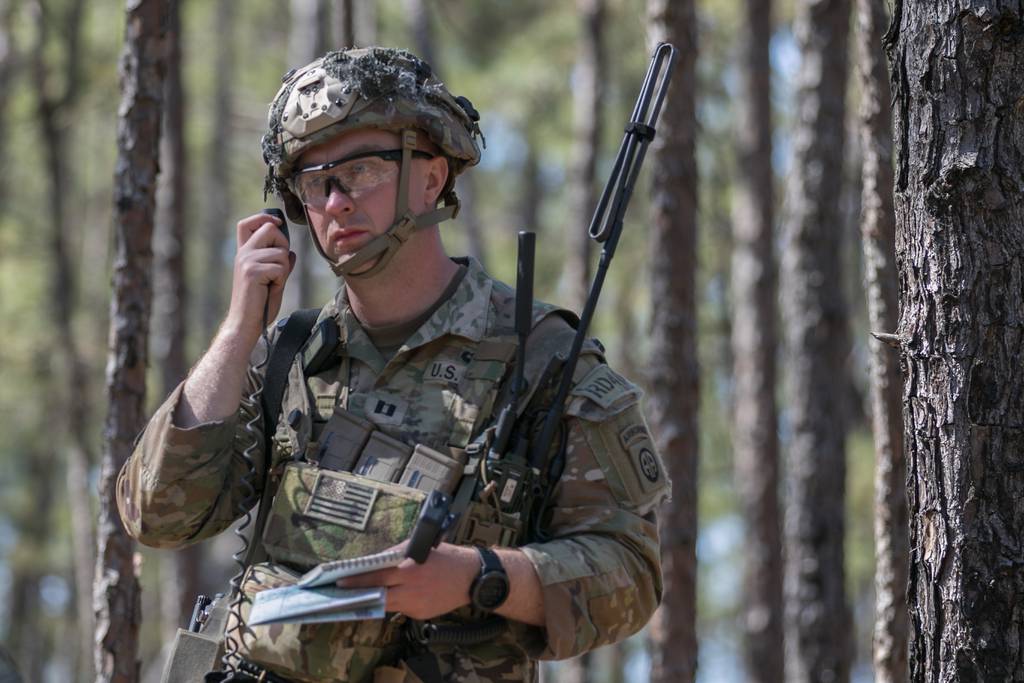 WASHINGTON – The military has awarded a full production contract for a series of tactical radios essential to allow forces multiple communication options in a highly congested and dynamic operating environment.

The orders are for 2-Channel Manpack and Leader radios, according to an Army statement, and will support the Army’s overall network modernization strategy – the Unified Network – by providing communication options and flexibility to upgrade. level. waveforms as new technologies emerge.

As the Army modernizes its tactical network, department heads said it was critical to be resilient and have multiple lines of communication. They predict that adversaries will seek to jam or ban communications, meaning that forces will need reliable alternatives to communicate and transmit data in a dispersed manner across the battlefield.

The Manpack radio prize, valued at approximately $ 226.5 million, is for 2,320 radios from L3Harris Technologies and 1,547 radios from Collins Aerospace. The Leader radio award totals $ 118.7 million and includes 2,498 L3Harris radios and 1,096 Thales radios.

This allows units to be more dispersed and to communicate over greater distances, which the leaders believe will be essential for taking on close adversaries.

The Army has used a series of experiences over the past few years with the 1st Brigade Combat Team, 82nd Airborne Division as part of its modernized tactical network approach, which includes the incremental provision of capabilities every two years as part of what she calls sets of abilities. The ’21 Capability Set sets the baseline for the network going forward.

The Radio Awards will deploy this set of capabilities to multiple infantry brigades with the 25th Infantry Division, the 2nd Calvary Regiment Stryker Brigade Combat Team, while supporting the Aligned Readiness and Modernization model. regionally and tactical satellite modernization efforts, the military said.

Both radios were deployed as part of the ’21 Capability Set, and four brigades have received them to date along with the Security Forces Assistance Brigades. In addition, the radios were used by the 3rd Infantry Brigade Combat Team, 25th Infantry Division during a training exercise in the Indo-Pacific theater.

“Full-rate production of these radios throughout the force will provide our combatants with the most advanced radio network capabilities available for enhanced situational awareness, which is essential for the success of the mission,” he said. said Colonel Garth Winterle, Project Manager for Tactical Radios, assigned to the Command, Control, Communications-Tactical Executive Office Program.

Mark Pomerleau is a journalist for C4ISRNET, covering information warfare and cyberspace.